Anxiety and depression are on the rise among American teenagers 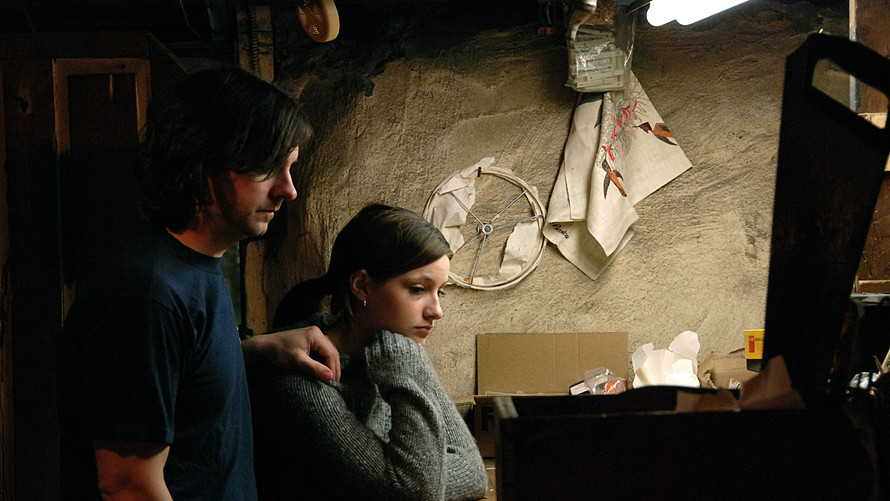 Carnivalesque Films/courtesy Everett Collection
The suicide rate among young Americans aged 10 to 24 years old soared by 56% between 2007 and 2017, according to new data from the Centers for Disease Control and Prevention.

Aside from mental-health conditions, relationship problems and/or loss, life stressors, plus recent and/or impending crises were common across all groups.

Aside from mental-health conditions, relationship problems/loss, life stressors, and recent and/or impending crises were common across all age groups. “Suicides and self-harm injuries cost the nation approximately $70 billion per year in direct medical and work loss costs,” the CDC added.

Anxiety and depression are on the rise among American teenagers. Over 70% of teenagers say they see these mental-health issues as major problems among their peers, according to a report released last February by the Pew Research Center, a Washington, D.C.-based think tank.

The group surveyed 10,683 teenagers aged 13 to 17 in September 2018 and October 2018 .A substantial share of teenagers still say bullying, drug addiction and alcohol consumption is a “major problem” rather than a “minor problem” or “not a problem.”

“Concern about mental-health cuts across gender, racial and socioeconomic lines, with roughly equal shares of teens across demographic groups saying it is a significant issue in their community,” the Pew Research Center said in the report .

Also read: The secret life of the American teenager

Young people who spend more than 2 hours a day on social media are more likely to report poor mental health and psychological distress, symptoms of which include anxiety and depression, a 2015 study in the journal Cyberpsychology, Behavior and Social Networking found.

There were 115,856 visits to hospitals by children who attempted suicide or had suicidal thoughts between 2008 and 2015, according to a separate report published last year in Pediatrics , the official journal from the American Academy of Pediatrics.

The annual percentage of hospital visits by children for those two reasons — attempting suicide or having suicidal thoughts — almost tripled, from 0.66% in 2008 to 1.82% in 2015. More teens than younger children arrived at hospitals with such feelings of despair.

“Significant increases were noted in all age groups, but were higher in adolescents 15 to 17 years old and adolescents 12 to 14 years old,” it said. The rise coincided with the spring and fall semesters of school, and dipped during the summer , suggesting that issues are compounded in school.