Even people with modest savings can comfortably retire 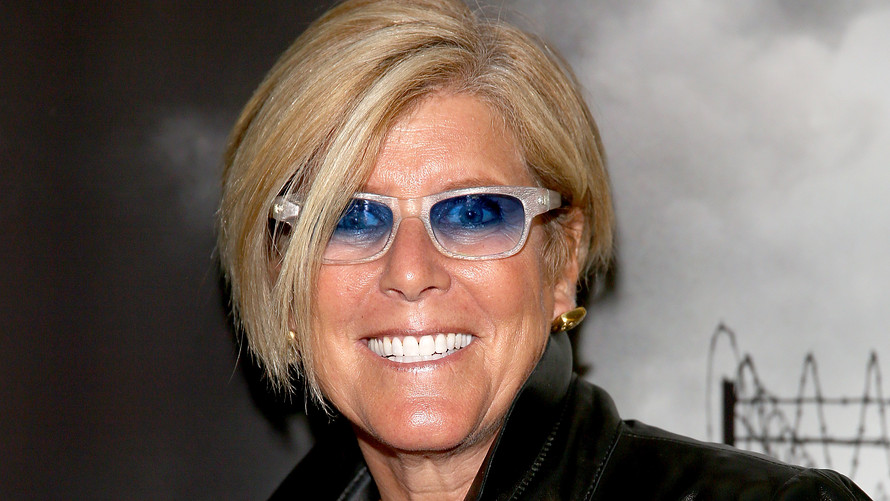 Author and personal-finance guru Suze Orman ruffled a lot of feathers in a recent podcast, saying that people need $5 million — maybe even $10 million — in order to retire.

Orman was responding to a question about the “financial independence, retire early,” or “FIRE,” movement, a growing online trend in which people in their 30s or younger just stop working.

Generally, these folks aim much lower — more like $1 million or so — then adjust their cost of living downward.

Orman says fuhgeddaboudit. Too many things can go wrong.

Yes, she says, you can save up a fair amount of money, invest, and stop working.

But Orman feels that the risks of financial failure due to illness, investment errors , or an economic calamity are just too high.

“I personally think it is the biggest mistake, financially speaking, you will ever, ever make in your lifetime,” she said.

“I think it’s just ridiculous. You will get burned if you play with FIRE.”

Read: These people left their jobs behind to retire early — then life got in the way

So, let’s look at a couple of basic, back-of-the-envelope numbers that financial planners often use to talk about income in retirement.

One is the good old 4% rule. Put simply, you can take 4% of your savings out annually and never run out of money, assuming it is invested prudently. This one dates back a few decades but remains a popular yardstick.