NetApp earnings warning sends IT companies spiraling in after-hours trading, and more tariffs are on the way 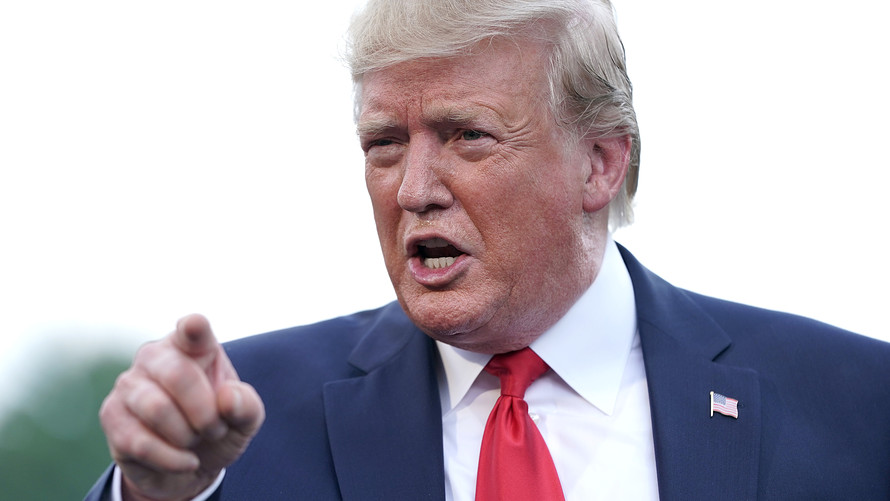 Even before President Donald Trump’s latest threat of tariffs against Chinese goods can fully be digested, tech companies are facing other concerns about spending amid uncertainty associated with the U.S. and China.

Enterprise-tech companies’ stocks were slammed in after-hours trading Thursday, after NetApp (NAS:NTAP) surprised investors with a warning that its fiscal first-quarter earnings would come in below its previous forecast, with a revenue shortfall ranging from about $100 million to $250 million.

“Our outlook is really determined on the discussions that we have with our largest global accounts,” NetApp Chief Executive George Kurian said in a surprise conference call after the warning. “I think, if you looked at other players in the IT hardware segment that reported — like Intel (NAS:INTC)  , for example, or IBM (NYS:IBM)  — they had, you know, pretty tough comments about the spending landscape.”

NetApp’s shares tumbled nearly 17% in after-hours trading, and it wasn’t alone. Arista Networks Inc. (NYS:ANET) warned of a “muted” second half due to soft demand from cloud customers in its post-earnings conference call Thursday afternoon, and shares swung from a gain to a loss. Other companies in the corporate information-technology sector that have not yet reported earnings were also hit in the after-hours session: Dell Technologies Inc. (NYS:DELL)  fell 3.5%, Hewlett Packard Enterprise Co. (NYS:HPE) lost 2%, Cisco Systems Inc. (NAS:CSCO)  slipped 1%, Pure Storage (NYS:PSTG)  tumbled almost 10% and Nutanix Inc. (NAS:NTNX) eased 1%.

Those losses came on the heels of stocks getting slammed in the regular session, after Trump tweeted that he would be imposing 10% tariffs on an additional $300 billion in Chinese goods. Tech is one of the areas that will be most affected by the new tariffs.

Several analysts tried to get a sense of how much of NetApp’s shortfall was due to the macroeconomic situation, versus the company’s own execution or product issues as the company continues transitioning from a storage-appliance-system developer to a hybrid cloud-storage provider. Kurian noted that about two-thirds of the miss was attributed to macroeconomic conditions, and the rest was due to factors that NetApp could control, such as its sales execution.

“Two of our largest customers that were impacted by the China dispute shrank their capital spending by 30% year-on-year, and that has meaningful consequences even to IT hardware spending,” Kurian said.

Investors have been getting plenty of disappointments from tech companies this earnings season, and a slowdown in IT spending has been discussed by some Wall Street analysts, who have not been betting on a rosier second half of the year. NetApp appears to be sounding an alarm for everyone else, and continuing trade brinksmanship with China could bring even more concerns.