News that Tesla’s Chief Technology Officer J.B. Straubel is stepping down from that role is just the latest move in a long list 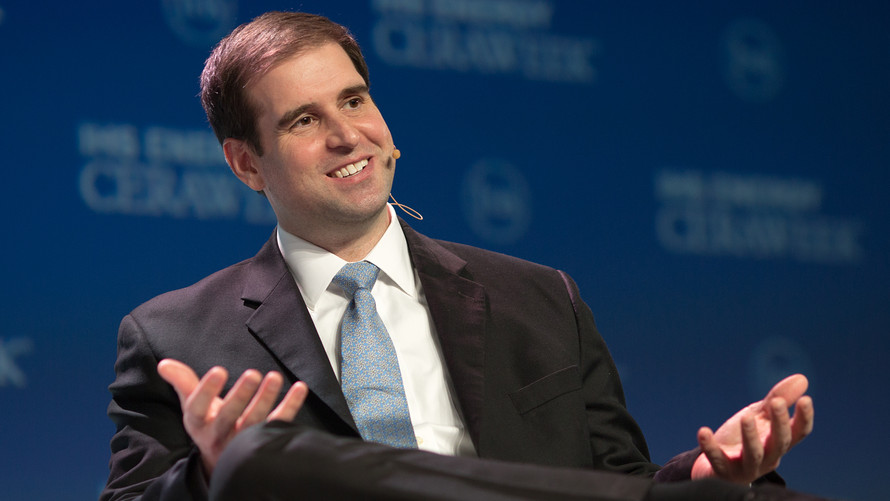 Bloomberg News/Landov
J.B. Straubel at a conference in 2016.

On Tesla Inc.’s long list of executive exits, the departure of Chief Technology Officer J.B. Straubel is perhaps the most important yet, according to analysts.

Straubel will transition to an advisory role, and Drew Bagliano, vice president of technology, will take over Straubel’s day-to-day responsibilities.

“On a long list of executive departures, this is the worst one yet,” said Gene Munster of venture-capital firm Loup Ventures. Straubel, who has been at Tesla for 16 years, was largely credited with recruiting Elon Musk in his early days, he said.

Tesla shares fell more than 14% Thursday, and were poised to end at their lowest since July 2 and suffer their worst one-day decline since Nov. 6, 2013, when the stock fell 15%.

“This is a different caliber than many of the previous departures we have seen, and will undoubtedly be felt throughout the company,” Munster said.

Straubel’s departure was perhaps “not totally unexpected” but “is the most significant senior management departure to date at Tesla,” said Joseph Spak at RBC Capital.

The following are the key executive departures from Tesla in recent years:

Back in January, Tesla waited until the very end of its fourth-quarter earnings call with analysts to drop the news that Ahuja, then serving his second stint at Tesla, was leaving his post.

Ahuja came back to Tesla from retirement in 2017, replacing Jason Wheeler. Ahuja was replaced by Zach Kirkhorn, then vice president of finance.

Maron was with Tesla for more than five years and was considered a Musk “confidant.” His departure was announced in December of 2018.