Amanda Wuest is used to waiting for her dream car to come along.

Her love for Tesla Motors Inc. /zigman2/quotes/203558040/composite TSLA -2.14%  cars started in 2008 with the Roadster, the electric-car maker’s first-ever vehicle. Unfortunately, it cost more than $100,000, too rich for her budget. When the Model S sedan came along four years later, it, too, was out of her price range.

Then she heard about the Model 3, the car Tesla hopes to sell for half the price of a Model S — or about $35,000 — and became so enthralled that she launched a website to share news about it.

Now Wuest, a Philadelphia-area IT administrator, hopes to be one of the first people to plunk down $1,000 for a car before she even sees it on a lot.

“My parents think I’m crazy to put a deposit on a car I won’t be able to test drive,” said Wuest, 36. “Tesla is the only maker that really excites me.”

The Model 3 sedan, which Tesla is expected to unveil Thursday and is scheduled to hit streets in late 2017, is the cornerstone of the company’s quest to become a mass-market American car manufacturer. How the marketplace responds to the car, experts say, could determine the company’s future.

“The Model 3 is critical to Tesla’s ability to transition from niche to a higher-volume car maker,” said Stifel analyst Jamie Albertine.

Elon Musk, Tesla’s CEO, has said the company will begin taking reservations for the Model 3 on Thursday in stores worldwide and after 8 p.m. Pacific online. Tesla has confirmed it will unveil a prototype in its design studio outside Los Angeles that first day of reservations.

A company spokeswoman, asked for more information about the Model 3, pointed only to Musk’s previous public statements; Tesla has said the car will go 200 miles between charges and cost around $35,000 before tax incentives.

A mass-market car was always part of Tesla’s game plan, with the company setting off to make luxury electric cars as precursor to a cheaper version. On a recent conference call with analysts, Musk even thanked Model S and Model X customers for helping pay for the Model 3’s development.

“That’s where we put all of the revenue we received from the Model S and Model X,” he said. 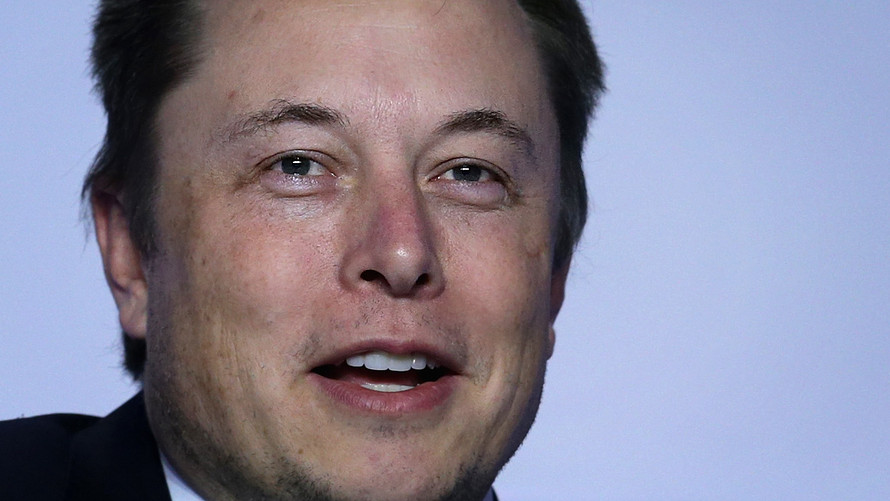 Musk is also confident in demand, saying Tesla’s market share in premium sedans has grown as other car makers have struggled. “If the Model 3 is at all similar in its market segment, it doesn’t seem like we’re going to be demand-constrained,” he said.

Tesla has demonstrated that there is demand for electric vehicles that traditional manufacturers overlooked, said Albertine. Now that it has invested in becoming a higher-volume manufacturer, he said, the stakes are raised for the Model 3.

As the company has expanded its brand into middle America, its efforts have raised questions about its ability to produce cars in greater numbers. Tesla ran into delays with the Model X, the SUV the company launched last year but had promised for 2014, blaming some of the hang-ups on suppliers.

The uncertainty surrounding the Model 3 and a slow production ramp-up for the Model X are part of what has dragged the stock down earlier this year. Shares are off nearly 5% so far this year, compared with gains of 1% for the S&P 500 index /zigman2/quotes/210599714/realtime SPX -2.57% . Tesla shares have gained 20% over the past 12 months, contrasting with losses of 1% for the index’s.