The 10 most affordable U.S. home markets

CHICAGO (MarketWatch) — Niagara Falls, N.Y. is well known for its beautiful views and its popularity among tourists. But here’s something you might not have known: It also has the most affordable housing market in the country.

More home-buying advice
• Top 10 cities for foreclosures
• The 6 must-have spaces in your next home
Mortgages
• A 15-year mortgage isn't for everyone
• Refinancing mistakes to avoid
Home Video
• Organize your small spaces
• Dream kitchen on a budget
See the entire MarketWatch Guide to Real Estate
/conga/story/2011/06/housing_markets.html 153024

That's according to a report released by Coldwell Banker on Wednesday.

Some of the most affordable markets in the country are suffering with weak economies, and include Midwestern cities that never experienced very high housing prices during the boom but saw prices fall as their local economies deteriorated, said Jim Gillespie, CEO of Coldwell Banker Real Estate. Other affordable markets include areas of the country dealing with an overabundance of new housing supply.

There were 775 U.S. markets where listing prices for these homes averaged $200,000 or less, Gillespie said.

“What this points out is that real estate is extremely affordable for those who have a secure income, a good down payment and credit score and can documents their assets,” he said.

Below are the most affordable housing markets, according to the report. To see the complete list, see ColdWellBanker.com . 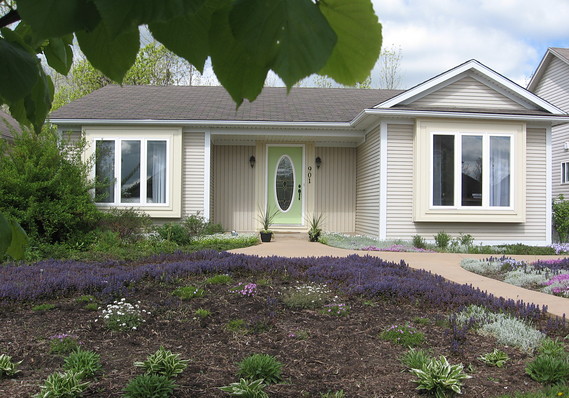