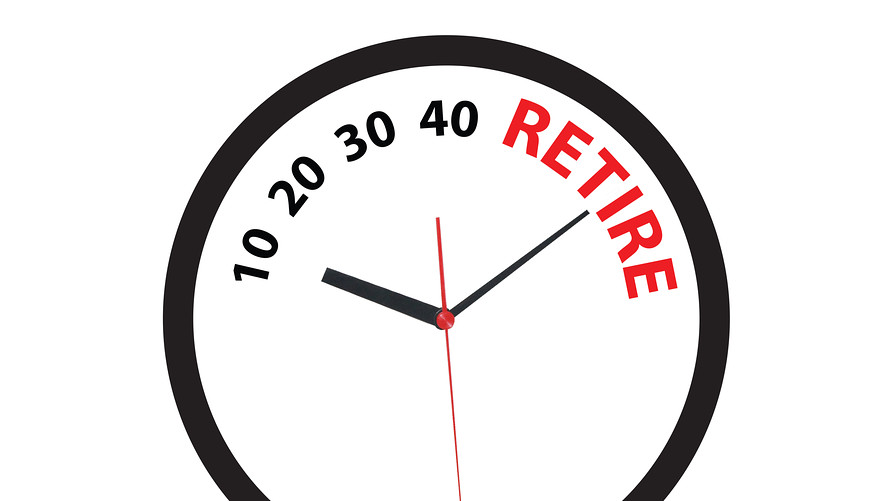 Yearning to retire in five years? Now’s the time to get serious about planning for that transition.

If you haven’t started planning, you’re not alone:

• 31% of workers are worried their money will run out as early as 15 years into retirement, according to a 2015 survey of about 5,000 U.S. workers by consulting company Willis Towers Watson.

• 31% of retirees said they had no specific expectations about retirement spending, according to a 2014 survey of 1,206 adults by financial-services firm PNC.

“Pre-retirees are consistently expecting to retire at a lot later age than they are actually retiring,” says Anna Rappaport, chair of the Society of Actuaries Committee on Post Retirement Needs and Risks.

Another reason to plan early: there’s no one right answer for everyone. You’ll need time to research topics. For example, creating retirement income may mean taking bigger withdrawals from savings so you can delay Social Security.

Here are some ideas to get you started:

Take a stab at a plan

Start looking at what your retirement income and expenses might be. Use a spreadsheet, pick up that pen, or use an online tool, such as this one from Vanguard . Or this from Fidelity .

Next, think about income. Generally, that means Social Security and personal savings.

Consider carefully when to claim Social Security. Each year you delay claiming brings an 8% boost to benefits, up until age 70. Try this Consumer Financial Protection Bureau claiming calculator .

For homeowners, the house may be a source of retirement income. Weigh your options, including downsizing or a reverse mortgage (big upfront costs but can provide much-needed retirement income).

“In some instances, people are very house rich and cash poor,” Frank Paré, founder of PF Wealth Management Group LLC in Oakland, Calif. “To the extent that they have no mortgage or their mortgage is very low, they might want to monetize that home.”

Read more: How to know if you can afford to retire.

“We tend to accumulate these accounts” such as IRAs and 401(k)s, says Mike Lynch, the Charlotte, N.C.-based vice president of strategic markets at the Hartford Funds. That can make it difficult to manage money.

At the least, get all accounts with one provider to make management easier, he suggests.