Ban on U.S. companies selling to China’s ZTE could really bite this stock

Acacia Communications generated 30% of its revenue from ZTE last year 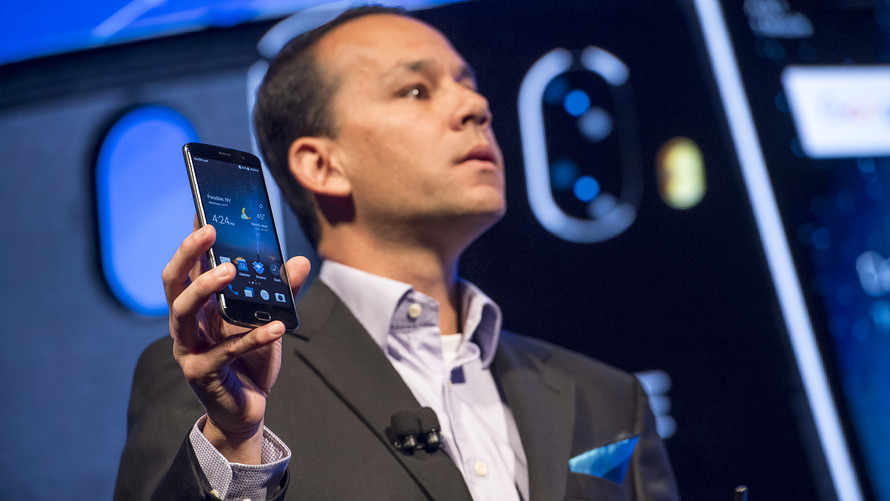 It’s never good when you’re suddenly banned from selling to a major customer.

That’s the position Acacia Communications Inc. /zigman2/quotes/204744719/composite ACIA +1.45%  is in after the U.S. Commerce Department said it would prohibit American companies from supplying components to Chinese hardware firm ZTE Corp. /zigman2/quotes/209674390/delayed CN:000063 -1.10%  for seven years. Acacia shares dropped 36% Monday following the report of the ban, which stems from ZTE’s past violation of Iran sanctions and its refusal to punish involved employees as it had promised.

The ban is a clear “negative” for Acacia, according to MKM Partners analyst Michael Genovese, who has a neutral rating on the stock. The company said in its latest annual report that it generated 30% of its revenue in 2017 from ZTE. Other optical names that sell to ZTE might be better positioned because they also sell to Huawei and Nokia Corp. /zigman2/quotes/207421390/composite NOK 0.00% , Genovese reasoned, as these two hardware manufacturers are likely to gain optical market share at ZTE’s expense “since ZTE can no longer purchase cutting edge components.” But Acacia has limited exposure to Huawei and Nokia.

See also: Facebook is leaving the technology sector, and that may be good news for tech investors

Shares of these other optical names are getting slammed in sympathy with Acacia, but Genovese suggests that many of these reactions could be overblown. He recommends buying the dip on Lumentum Holdings Inc. /zigman2/quotes/204419752/composite LITE -0.74% , whose shares dropped 9% in Monday’s session. Lumentum gets about 15% of its revenue from Huawei and only 2% or 3% exposure to ZTE, per Genovese. “Currently the big 100+G project in China is the China Telecom Metro build, where Huawei already has 70% market share and Lumentum is the primary ROADM vendor.” (ROADM refers to reconfigurable optical add-drop multiplexer.)

He also sees a buying opportunity in shares of Oclaro Inc. , whose shares lost 15% on Monday. Lumentum is in the midst of acquiring Oclaro and Genevose doesn’t foresee Lumentum revising its offer price downward. Oclaro generates about between 10% and 15% of revenue from both Huawei and ZTE and gets another 10% from Nokia. Genevose deems it unlikely that the Chinese government will seek to block the deal as a result of the sanctions. 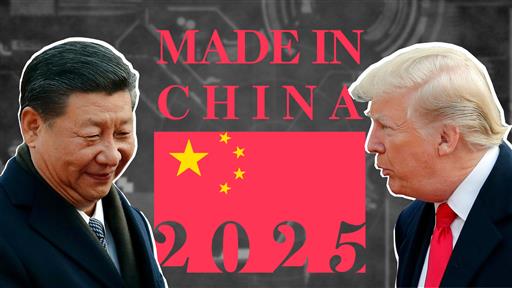 “Made in China 2025” is Beijing’s industrial plan to dominate high-tech industries including robotics, aerospace and computer chips. The Trump administration argues China is using the plan to give its tech companies unfair advantage over foreign rivals. But what is it exactly?

Shares of Finisar Corp.  fell 4.1% in Monday’s session, but even though the company is more exposed to Huawei than to ZTE, Genevose is hesitant on the stock for reasons unrelated to the ZTE ban. “While the move on the news looks overdone, we think it is still too early to pound the table on Finisar since we cannot yet tell when the company’s bottom for gross margins in this cycle will occur,” he wrote.

Genovese rates Finisar, Lumentum, and Oclaro all at buy.

NeoPhotonics Corp. /zigman2/quotes/201393867/composite NPTN -2.00% , a maker of optoelectronic modules, said Tuesday that it expected to lose out on 5% of annualized revenue as a result of the ban. Its shares are down 4% in premarket trading Tuesday.

Get news alerts on Acacia Communications Inc. — or create your own.