The bank of the future is here — and it’s free

The U.K.’s Mondo is a mix between a bank and a personal-finance app 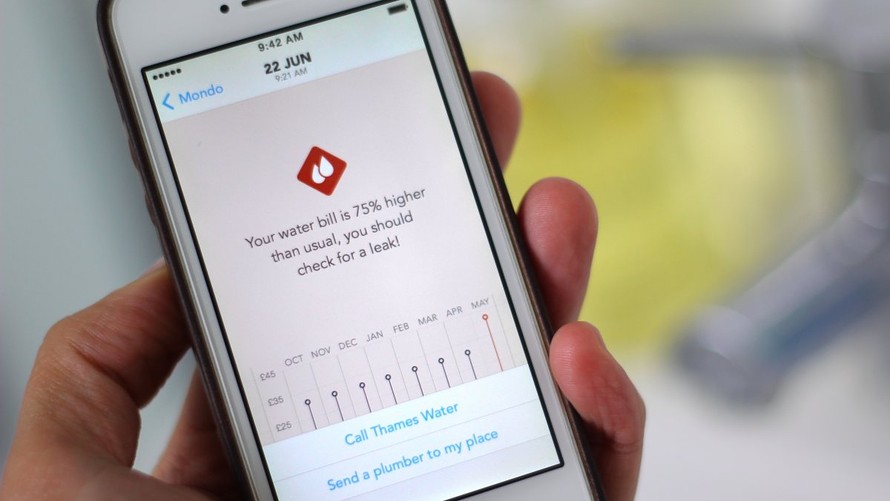 A month ago I went shopping and bought a bunch of stuff I thought I needed — you know, groceries and a few thingamajigs. That went on for about a week. As February came to a close, I realized I almost ran out of money. Where had all my money gone? Since I’m usually careful about spending, this was one of those rare occurrences when I let my guard down, and that got me thinking.

My bank doesn’t care about how much I’m spending. In fact, it’s happy when I’m maxing out credit cards, getting loans and generally putting my financial stability at risk. (The Consumer Financial Protection Bureau has found that about 61% of bank profits from consumer checking accounts come from overdraft and insufficient-funds fees.) Ever since my income rose, recently, my online banking app keeps telling me I’m eligible for more credit as if it’s something I should jump on — an opportunity instead of a liability.

But there are plenty of apps that help you save and manage money. ( Here’s my favorite .) Most of them, however, don’t play well with existing bank accounts. They can read transactions, put out bill reminders, track expenses and savings, etc. What they can’t do is issue loans, manage credit cards when traveling abroad and produce cash. They’re not banks, after all.

What if there were a perfect mix between a bank and a personal-finance app?

Mondo could be your bank of the future, as it provides you with a debit card and a powerful, versatile and easy-to-use mobile app.

After being funded 5 million British pounds ($7 million) by Passion Capital , Mondo announced it was selling 1 million pounds of equity in the business through a crowdfunding campaign on Crowdcube (a fundraising platform) to raise another 6 million pounds. Just a few days ago, Crowdcube crashed because of investors’ overwhelming demand .

As of Feb. 26, the app was still in the alpha stage, but had already accumulated more than $1.4 million in transactions. It’s currently available only to U.K. customers, who have used it in over 50 countries. At the moment, Mondo has a thousand active users, with more than 45,000 people on a waiting list. The company has already submitted thousands of pages of documentation in support of its banking application, and it hopes to have a full U.K. banking license later this year.

The Mondo app has all the features you would expect from an expense tracker, along with graphs, charts and notifications that let you know how much and where you’re spending, and whether you’re sticking to your plans. 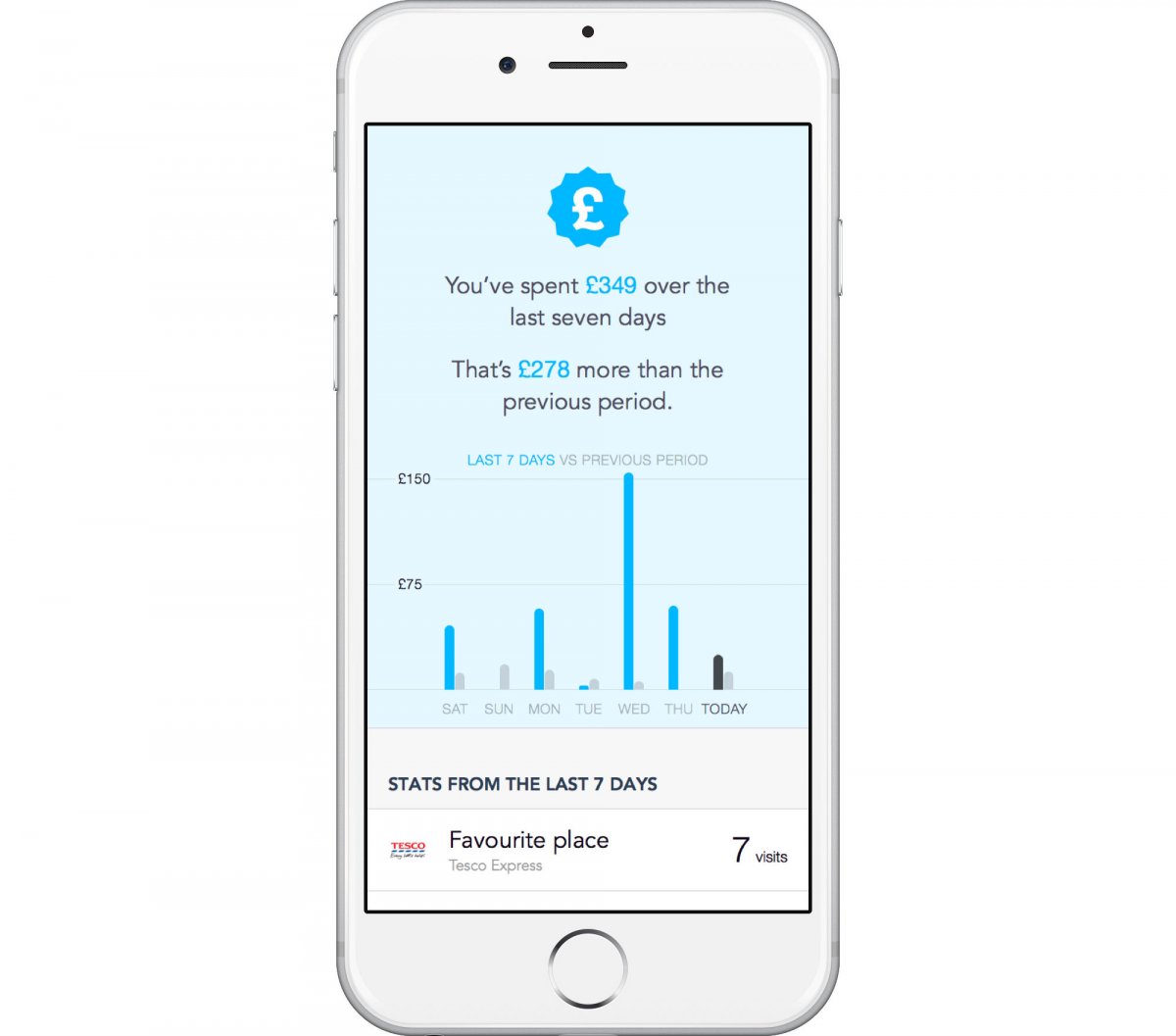 Here’s a growing list of unique features Mondo provides (or will provide): 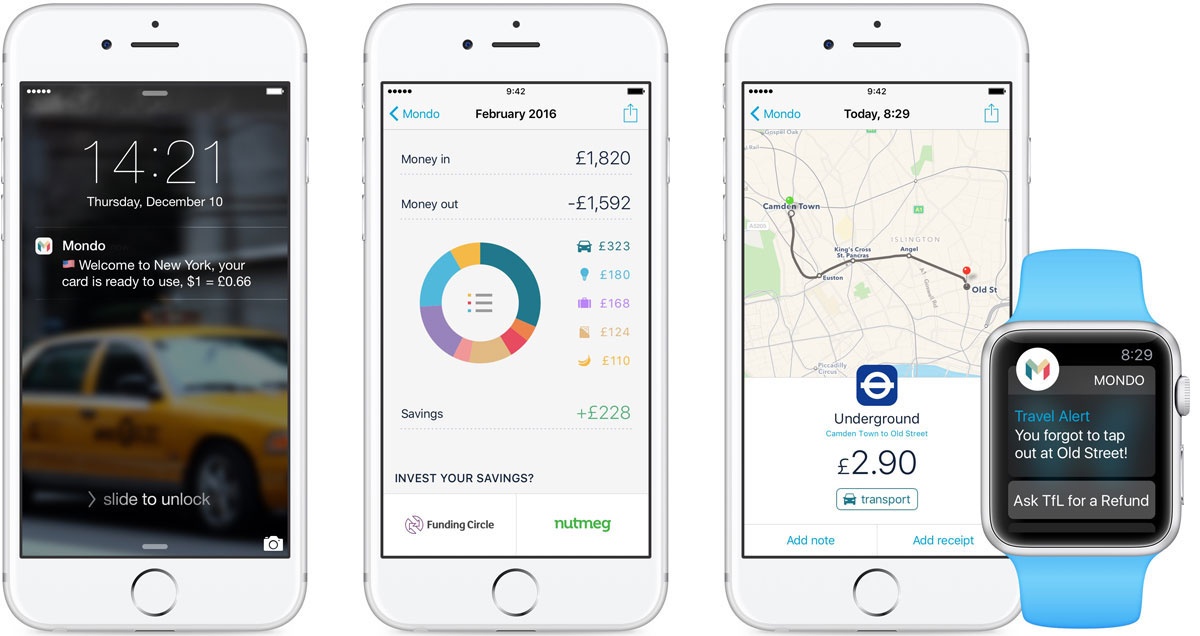 If you travel abroad, Mondo will welcome you as soon as you land and ask how long you’re going to stay. This means your card won’t get blocked every time you travel. 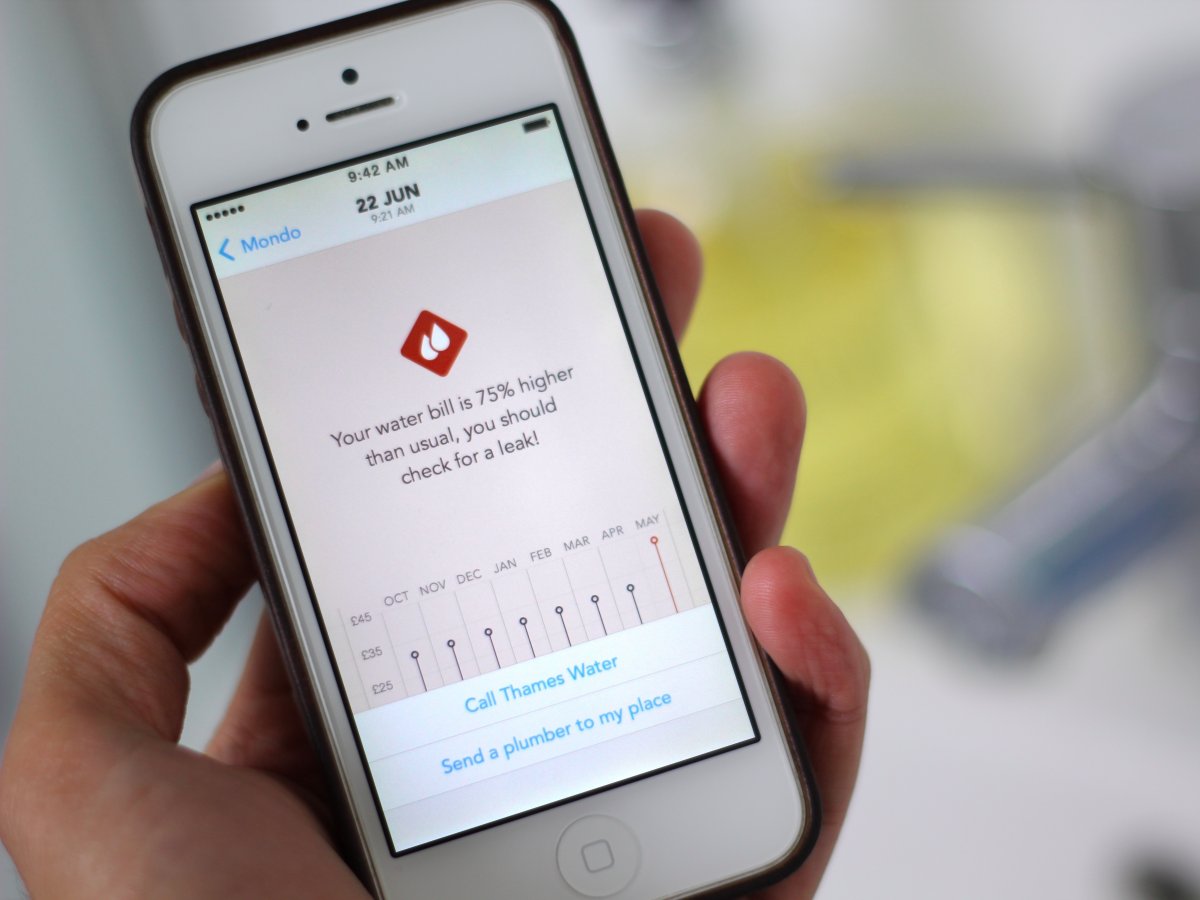 If any of your bills surge, Mondo will let you know something is amiss. 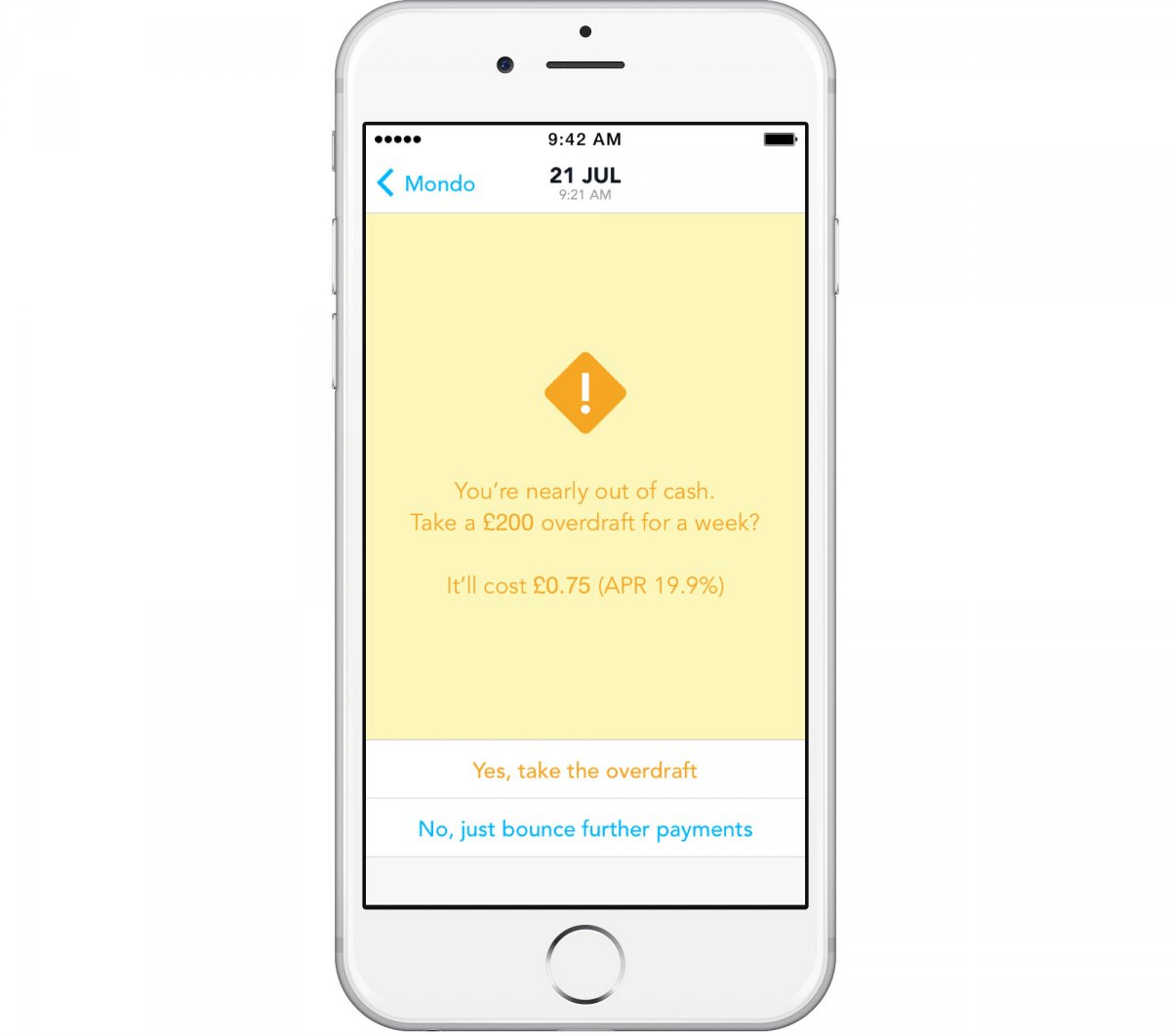