The battle for next-gen Wi-Fi pits Qualcomm against Broadcom 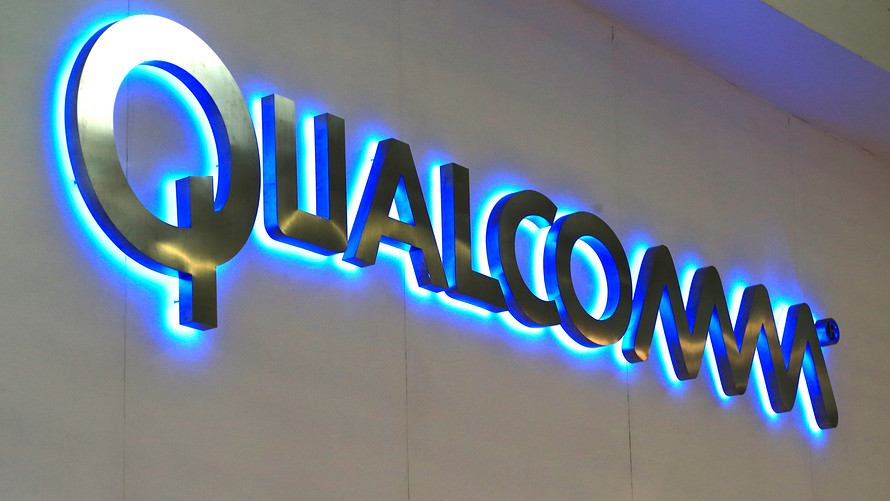 The next big transition in wireless networking is about take the market by storm, with a host of routers, gateways and devices to go on sale this fall and into next year.

A battle is brewing from various technology providers to be the one that powers the upgrade cycles of those devices, in both consumer and enterprise markets, worth billions of dollars in revenue.

This new standard — called 802.11ax — will overtake 802.11ac as the new, highest-performance and longest-range local networking option on the market. Changes to the technology will allow for improved capacity (more bandwidth in total for all connected devices) and range (distance from the router that you can maintain reasonable connectivity) for mobile devices. This includes not just new phones and laptops that integrate 802.11ax themselves, but existing hardware on older technologies. 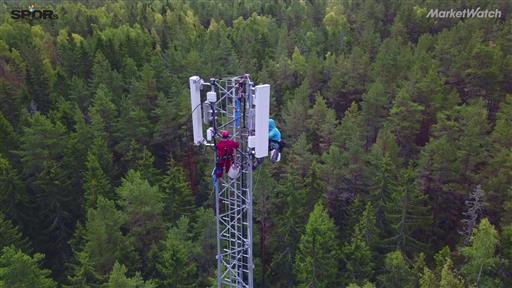 Updates from the Wi-Fi Alliance make room for dozens to hundreds of connected internet of things (IoT) devices without overcrowding the network or straining battery life of that hardware. High-performance hardware will operate at maximum speed more often, thanks to 8-user streaming, a router’s ability to communicate with more devices at full speed. The new 802.11ax standard will significantly improve wireless signals in dense environments, from urban locales to enterprise installations.

Because this transition is going to be so important for consumers, there is a lot of noise being made about it from wireless network technology providers. On Broadcom’s /zigman2/quotes/200646538/composite AVGO -1.64%  recent earnings call, CEO Hock Tan claimed the company’s chip offerings for 802.11ax would give it a leadership position in the months ahead despite the fact that its Wireless Communications division revenue would be “down by single-digit percentages annually,” according to this story on TheStreet.com.

Tan believes the dip will be temporary and bolstered by the rollout of 802.11ax products in fiscal 2020. He referenced a high-volume smartphone launch in the spring of 2019 that would include 802.11ax (likely a Samsung /zigman2/quotes/202367843/delayed SSNLF +30.66%  device), driving adoption for consumers.

Just before that earnings call, Broadcom pushed out a press release claiming to have shipped the first “802.11ax compliant SoC” (system-on-a-chip) for its partners.

The competition isn’t sitting still, and Qualcomm /zigman2/quotes/206679220/composite QCOM -3.30%  is likely the leader in the 802.11ax hardware race today. Despite conflicting claims of who was first, the San Diego-based communications giant announced chips shipping for the new Wi-Fi revision as early as February 2018.

Also, despite the reference to a Netgear 802.11ax technology page in the Broadcom press release, all indications point to that company’s first consumer product as actually integrating a Qualcomm chipset rather than a Broadcom. Only Qualcomm has announced support for 8x8 multi-user streaming support on 802.11ax. (Broadcom supports only half of that on its first-generation offerings.)

Qualcomm has been growing by leaps in the Wi-Fi space for several years, and that was one of the major reasons for Broadcom’s attempted hostile takeover of the company earlier this year. Tan is nervous about the inroads Qualcomm is making in consumer, enterprise and carrier wireless markets, and the 802.11ax transition is another opportunity.

Revenue and unit growth for the wireless division at Qualcomm has been strong, and it was a large part of the company’s projected revenue increases communicated to investors during the battle to fend off Broadcom. The migration to mesh networking for the consumer has been a strong driver of that. Mesh networking represented only 4% of the consumer router market in late 2016, but that has jumped to nearly 50% today.

Of the 60-plus SKUs shipping globally for mesh networking, all but one or two of them are using Qualcomm chips.

Qualcomm’s strength and opportunistic growth in networking has continually been to take design wins during periods of transition. We saw this play out well for the company during the 3G to 4G cellular move, and we are seeing it again as carriers and consumers prepare to jump from 4G to 5G starting in 2019.

For local networking, Qualcomm saw its first big gains as the market migrated from 802.11ac Wave 1 to Wave 2 (a more polished version of the spec). With the drastic changes that are a part of the 802.11ax standard, the next three to 12 months will provide another window for Qualcomm’s leadership in technology innovation to result in growth and market-share gains.

As Broadcom and Qualcomm continue to battle in the space, it has been Qualcomm that has grown while Broadcom has stumbled. Network tracking firm ABI Research indicates that since the first quarter of 2015 to the end of 2017, Broadcom’s market share in Wi-Fi has dipped from 37% to 27%. In that same period, Qualcomm has grown from 24% to 28%, taking over the No. 1 spot.

This battle for the 802.11ax transition will create another inflection point for the competitors, not just the two mentioned here but for MediaTek /zigman2/quotes/207866293/delayed MDTKF 0.00% , Marvell Technology Group /zigman2/quotes/200053236/composite MRVL -2.25%   and Intel /zigman2/quotes/203649727/composite INTC -2.86% . The enterprise market alone for Wi-Fi represents a 200 million-300 million unit TAM (total addressable market), most of which will be taking advantage of the technology shift to improve networks and purchase new hardware. All players have a chance to win from this, but it will be a fight between the two networking giants of Qualcomm and Broadcom for that leadership position.

Ryan Shrout is the founder and lead analyst at Shrout Research, and the owner of PC Perspective. Follow him on Twitter @ryanshrout.

Ryan Shrout is the founder and lead analyst at Shrout Research, consulting and advising leaders in the mobile, graphics, processors and platforms industry. He has 17 years of experience evaluating and analyzing hardware and technology as the owner of PC Perspective. Shrout has worked with technology giants and their product-management teams, including Intel, Qualcomm, AMD, Nvidia and Microsoft.

Get news alerts on Broadcom Inc. and Qualcomm Inc. — or create your own.