And the best overall car brand in Consumer Reports for 2016 is...

Tesla, other small luxury brands not considered this year 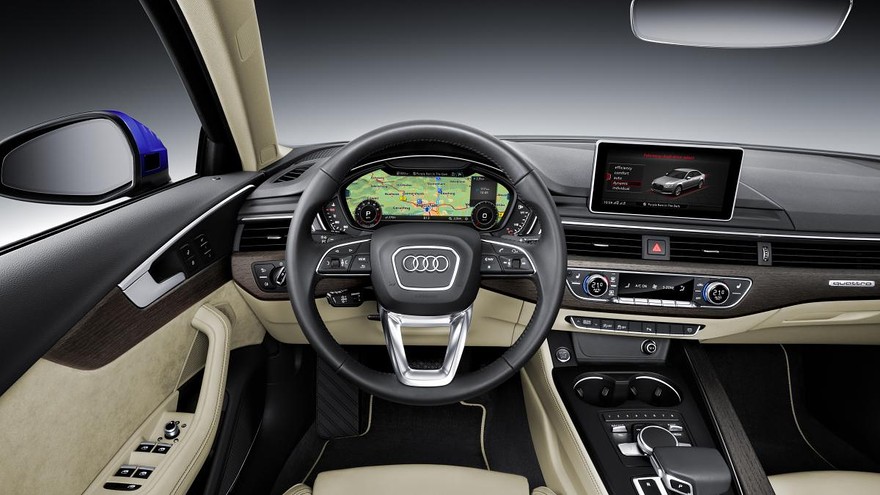 Audi
You could get behind the wheel of an Audi, shown here, but the much cheaper Subaru is also top notch, magazine says.

Cheapskates rejoice: Some of Consumer Reports’ great-car nods went to a couple of cheaper brands this year, although luxury car makers got most of the top spots in the magazine’s 2016 rankings.

Read also: This is the best selling vehicle in America

“Consumers don’t always have to spend top dollar to get a great car,” the magazine said. Consumer Reports included 30 brands in its report card and said it calculated a car’s reliability and safety tests as well as road tests to come up with its recommendations.

Audi and Volkswagen vehicles pulled from dealerships following VW’s emissions scandal and massive recall were not considered, the magazine said.

Likewise, brands with fewer than two tested cars were not part of the rankings. That meant vehicles made by Tesla Motor Inc. /zigman2/quotes/203558040/composite TSLA +1.32% , as well as ultraluxury brands such as Jaguar, didn’t make the list.

The Tesla Model S was lauded as “best overall” vehicle in 2014 and 2015, but Consumer Reports has since soured on the brand. In October, the magazine pulled the luxury electric sedan, which starts at $70,000, from its recommended list due to reliability concerns.

The magazine also released its 10 top car picks of the year, selected by vehicle category.