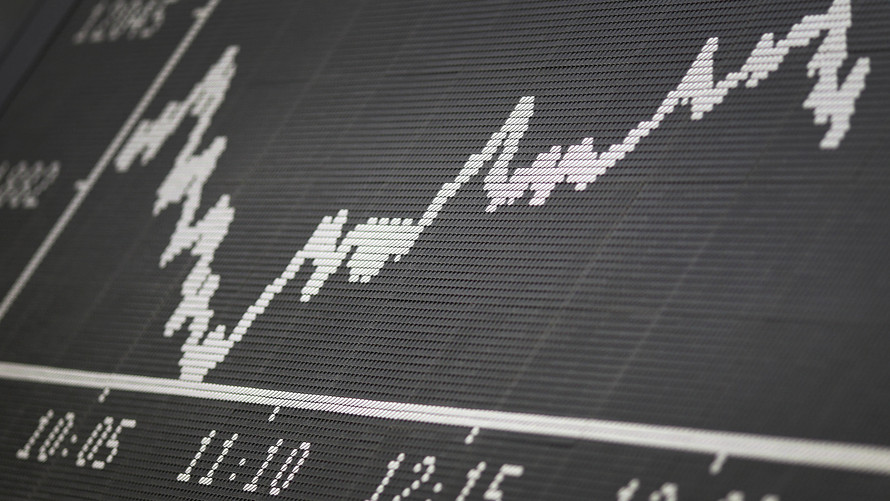 Efforts by the Federal Reserve and other central banks to keep global financial markets functioning as the world reeled from the shock of the COVID-10 pandemic are bearing fruit, but policy makers shouldn’t spend too much time patting themselves on the back.

Paul Tucker, a former deputy governor of the Bank of England who helped formulate the central bank’s response to 2008 financial crisis, said dislocations in the Treasury market and elsewhere have underlined the reasoning behind longstanding calls for regulators to move to reduce leverage in the shadow banking system and capital markets.

”U.S. citizens should be very concerned that the largest, most liquid capital markets in the world could barely function properly for a few weeks,” Tucker said in a Friday interview. 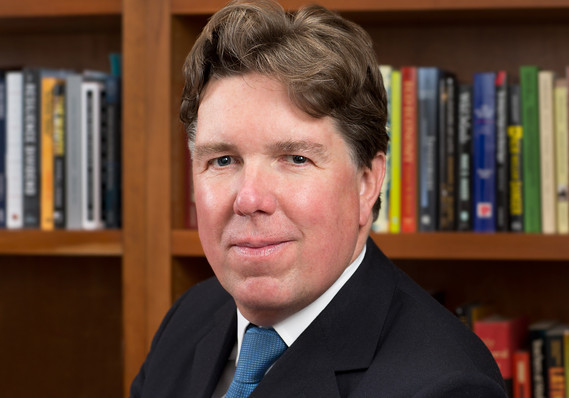 Tucker chairs the Systemic Risk Council, which was established in 2012 and is made up of a who’s who of former regulators and policy makers, including former European Central Bank President Jean-Claude Trichet and former U.S. Federal Deposit Insurance Corp. Chair Sheila Bair.

The Federal Reserve moved in mid-March to massively expand its balance sheet, ramping up purchases of Treasurys and mortgage-backed securities as the bond market reeled from forced selling by traders and investors taking hits on other positions. The Fed revived or expanded a number of the tools rolled out in 2008 in response to the financial crisis and took a number of unprecedented steps as well. Last week, the Fed expanded nine programs, a move designed to provide $2.3 trillion in additional lending to Main Street businesses, municipalities and credit markets.

Read: Here’s a breakdown of the Fed’s rescue programs to keep credit flowing during the coronavirus pandemic

The council has a number of concerns about the global banking system. While unlike 2008, the current crisis comes from an external shock rather than from the financial system itself, the market turmoil that has followed has underlined existing flaws, including leverage and liquidity mismatches in the so-called shadow banking system.

The council, in a March statement , called for supervisors to oversee a “careful and appropriately gradual deleveraging” of trading books by banks, dealers and funds that aren’t supporting, including through market making, participants in the real economy or long-term investment institutions.

“This will entail difficult judgments, in the interests of ensuring that scarce financial system capital is deployed to the best possible purposes given the crisis,” the council said.

The body has also urged regulators to require banks to halt share buybacks, dividend payouts and bonuses. Big U.S. banks last month volunteered to suspend buybacks, but the Fed’s refusal to force a halt to dividends and bonuses is a mistake, from both a policy standpoint and the potential for political backlash, Tucker said.

Powell has said he sees no reason to suspend dividends at this time because banks have strong capital buffers.

But the question, Tucker said, is why the Fed should be effectively doing the lending to the private sector in response to the crisis if banks are capable of paying out dividends and bonuses.

The former central banker wrote a 2018 book, “Unelected Power: The Quest for Legitimacy in Central Banking and the Regulatory State,” which examined the growing influence of central banks and other unelected policy makers in modern democracies.

Tucker said Powell has shown he’s attuned to the dangers of unelected power, more so than any Fed chairman since Paul Volcker, who was credited with restoring the central bank’s reputation by moving to wring out inflationary pressures in the late 1970s and early 1980s.

The Fed, meanwhile, is acting via loans in large part because Congress and the executive branch are unable to respond as quickly or efficiently, Tucker said. It’s crucial that authorities act to keep food on the table and backstop the economy, he said, but added that he’s worried that the Fed and other major central banks haven’t outlined an exit route from the extraordinary policy steps they’ve taken.

Stocks rallied last week, with the S&P 500 /zigman2/quotes/210599714/realtime SPX +1.95%  jumping more than 12% to log its biggest weekly gain since 1974 — a move attributed by market watchers to the Fed’s moves and early signs the spread of COVID-19 may be peaking. Meanwhile, the pain stemming from efforts to contain the pandemic is expected to mount in coming weeks and months, while the path to reopening the U.S. and swaths of the global economy, once the outbreak is under control, remains uncertain.

Related: 16 million people just lost their jobs, but stocks had their best week since 1974