The college admissions scandal reveals the cost of bribing your way into Yale: $1.2 million 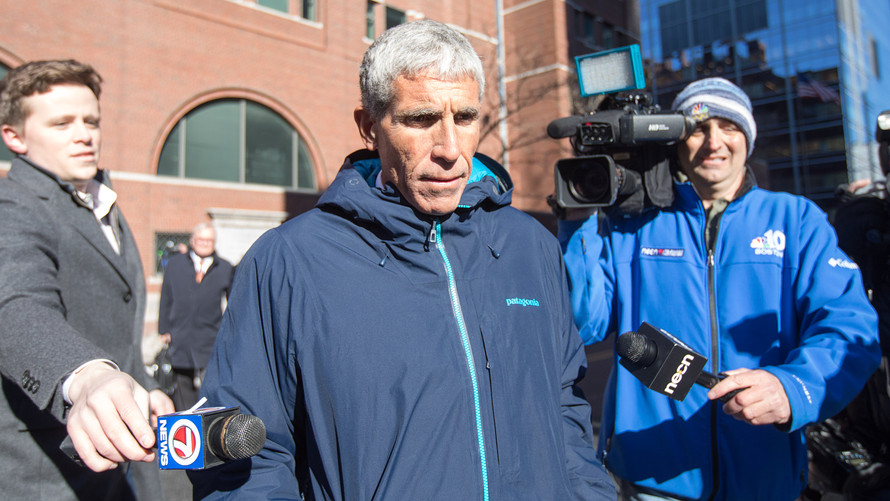 Of all the bribes allegedly paid to get students into elite universities and disclosed in sweeping charges unveiled Tuesday, none is more eye-popping than the $1.2 million that federal prosecutors say was paid by one applicant’s parents in exchange for admission to Yale University.

Overall, prosecutors alleged that parents paid $25 million between 2011 and February 2019 to William “Rick” Singer, a college-admissions consultant who pleaded guilty Tuesday to racketeering conspiracy and other crimes. Federal authorities called it the biggest college-admissions scam ever prosecuted by the U.S. Justice Department . Singer’s lawyer said he will cooperate with prosecutors and that he is “remorseful and contrite and wants to move on with his life,” the Associated Press reported .

In the Yale case, Singer sent information about the applicant to Laura Janke, another defendant and a former assistant soccer coach at the University of Southern California, and told Janke to create a fake athletic profile, prosecutors said in the indictment.

“[C]ould you please create a soccer profile asap for this girl who will be a midfielder and attending Yale so she has to be very good. Needs to play Academy and no high school soccer, put down you or Ali [Khosroshanin, another defendant and one-time head coach of women’s soccer at USC] as coaches for Academy FC Newport etc ... awards and honors — more info to come — need a soccer pic probably Asian girl,” prosecutors said was written in an email.

A later email told Janke to describe the applicant as having been on the “JR National Development Team in China” and that “we are saying she got hurt this past spring, so was not recruited till now as she got her release late summer.”

The eventual profile also described her as a co-captain of a prominent club soccer team in Southern California, according to the court filing.

In the indictment, prosecutors noted that universities apply different admissions criteria for student athletes and that head coaches are given a number of admissions slots to fill.

In this case, the then-head coach for Yale women’s soccer team, Rudolph “Rudy” Meredith, designated the applicant as a recruit for the team despite knowing that she didn’t play competitive soccer, prosecutors alleged.

The applicant was admitted to Yale.

On or about Jan. 1, 2018, Singer sent the Yale coach a check for $400,000, drawn on a charitable account held by the Key Worldwide Foundation, which Singer had created as a charitable organization in Newport Beach, Calif., prosecutors said in the indictment.

In spring and summer of that year, the applicant’s parents paid Singer in multiple installments, including about $900,000 paid into one of Key Worldwide Foundation’s charitable accounts, they added.

Meredith has been charged with two counts of wire fraud . The Boston Globe reported he hasn’t returned messages seeking comment.

Yale said it is the victim of a crime and would continue to cooperate with the probe, the Wall Street Journal reported .

Now read: Most families don’t pay bribes to get their kids into college — but many wealthy parents know other ways