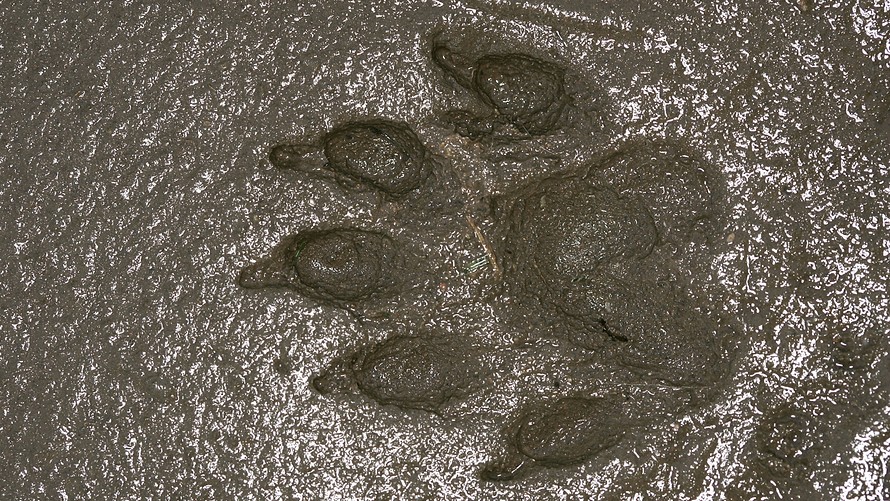 Does it feel like there’s a lot more action in the stock market this year compared with 2017? It should.

Even though the U.S. stock market only recently entered the second quarter, it has already seen far more volatility than occurred over all of last year. In fact, 2018 thus far has seen more than three times as many sharp gyrations—in both directions—as was seen during 2017, which was an atypically quiet year for equities.

There were just eight sessions with a 1% move in 2017, meaning a little more than three months into the new year, it has already tripled the number of 1% moves seen over all of last year. The benchmark index matched last year’s total in mid-February.

For just the first quarter, the S&P had 23 days with a 1% move. According to Nicholas Colas, co-founder of DataTrek Research, the historical average — going back to 1958 — is for 13 such sessions over that period.

The moves for the blue-chip average breaks down into 14 sessions when it rose by at least 1%, and another 15 where it fell by at least that magnitude. While swings of this magnitude are hardly uncommon on Wall Street, they represent a profound change from the trading environment of 2017, when there were only 10 such sessions — in both directions — seen over the course of the year.

Read: Why stock investors should be welcoming the return of volatility

The Nasdaq Composite Index /zigman2/quotes/210598365/realtime COMP +3.33% , due to its higher correlation to large-capitalization internet and technology stocks — the sector that has seen the most volatility thus far this year — has had 30 sessions with a 1% move thus far this year, the most over such a stretch since 2009. Most of the moves have been to the upside, with 18 sessions with a 1% gain and 12 with a 1% decline. The Nasdaq had 25 trading days that ended with a close of at least 1% last year, including 10 negative days and 15 positive sessions.

When it comes to more pronounced single-day moves, 2018 is leagues beyond last year. Neither the Dow nor the S&P 500 had any session that ended with a 2% move in either direction last year. So far this year, however, the Dow has had seven such sessions (two to the upside and five to the downside, including two days where it fell more than 4%), while the S&P has had eight (one session with a 2% gain and seven 2% declines).

The Nasdaq had three 2% moves in 2017 (two 2% drops, and one 2% gain), but it has had 10 so far this year — three to the upside, including a day when it jumped 3%, and seven to the downside, including two sessions with a 3% drop. The most recent 2% up day for the Nasdaq occurred on Tuesday, when technology stocks rallied broadly.

Don’t miss: What traders want to see to feel confident momentum has shifted to the upside

The increased volatility in 2018 is due to a number of factors. There was heavy volatility in early February—resulting in the first correction for the Dow and S&P 500 in about two years—after data indicated inflation could be returning to markets, which raised the specter of the Federal Reserve becoming more aggressive in raising interest rates.

The Cboe Volatility Index /zigman2/quotes/210598281/delayed VIX -6.47%  has nearly doubled so far this year, and last traded at 20.29, compared with its long-term average of 20. The VIX, which uses S&P 500 options to calculate expectations for volatility over the coming 30 days, has seen multiple sessions with extremely sharp moves.

According to data from the WSJ Market Data Group, the so-called “fear index” has experienced six sessions this year that saw a jumped of least 20%, along with one day that saw a 20% drop. Notably, volatility more than doubled on Feb. 5, amid the start of a steep selloff in the U.S. stock market spurred by inflation concerns.

For more mild moves, the VIX has seen 38 sessions thus far this year where it moved at least 5% in a single trading day. Through April 10, that’s the most on record, according to the WSJ Market Data Group.

Read more: There’s been a historic amount of earthshaking stock-market volatility this year