The ECB is sounding the alarm about Europe’s fiscal impotence. Here’s why. 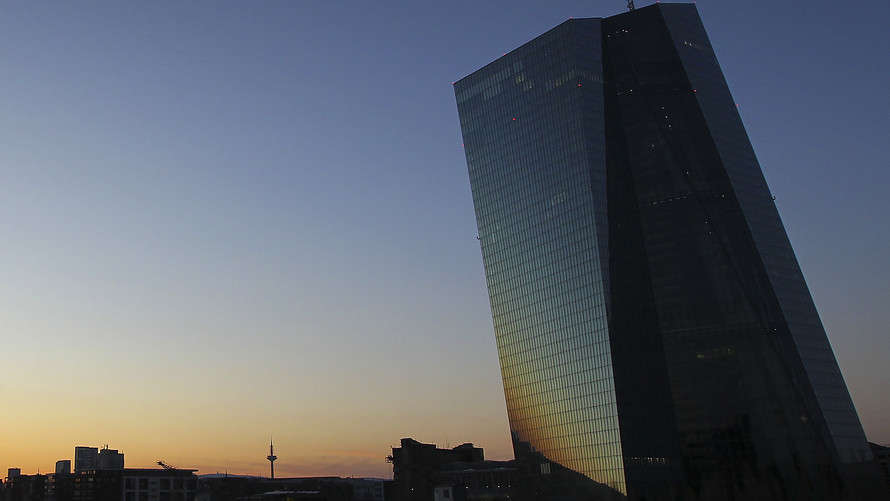 Europe’s response to the coronavirus pandemic so far could put its economy at risk once what analysts call “the first shock” (the lockdown phase) of the crisis is over. After the worst recession in a century and despite the massive public spending they unleashed on businesses and households, member governments could find themselves dealing with a European economy torn apart by new distortions if they don’t agree soon on a new, coordinated fiscal effort.

The European Central Bank has just sounded a new alarm about Europe’s inability to get its fiscal act together. Fabio Panetta, a member of the ECB’s six-strong executive committee (the central bank’s top ruling body), wrote an article earlier this week laying out the dangers of the “asymmetric” (read: uncoordinated) response that member governments have so far adopted.

The article, published in Politico , is one of the most forceful interventions so far by an ECB top executive in the heated debate going on among European governments on whether and how they should launch a coordinated effort to supplement the many national plans already decided to fight the outbreak’s devastating consequences. It reflects the irritation of central bankers at governments’ inability to agree on a significant fiscal package based on shared risks.

EU leaders will talk Thursday in a videoconference to try to harmonize their conflicting views on the matter.

Because of the integrated nature of the European economy, all countries have to come out of the crisis together, Panetta writes, and “ slump in a large part of the eurozone will depress growth and unemployment across the entire region.”

First, because there is no possibility to redirect exports to another part of the world this time, because the shock is global. Second, because European companies are much more integrated into global supply value chains than their U.S. or Chinese competitors. The ECB has calculated that a 15% slump in Europe’s major economies will trigger a 20% recession in the eurozone as a whole.

That is why failure to act now, through a joint coordinated fiscal boost, will prove costly in the future. Furthermore, as Panetta notes, the current fiscal plans by themselves will introduce new distortions in the European single market if they are not corrected by a coordinated fiscal plan. That is because the main part of the hundreds of billions allocated to fight the crisis are in the form of credit guarantees extended by member states.

Panetta says that Europe’s fiscal response must be large, not skew the playing field, and forget about the initial fiscal situation of different member states — i.e., it shouldn’t matter how much public debt any particular country has accumulated in the past years. A company’s location should not be “the decisive factor determining whether it survives the crisis,” he writes.

The ECB, so jealous of its independence from governments on monetary matters, may be criticized after Panetta’s article for meddling in the same governments’ fiscal affairs. But his intervention will also help focus the EU leaders’ minds as they prepare for a meeting that markets are eagerly watching, trying to determine whether Europe will do what it takes to get out of the coming recession.