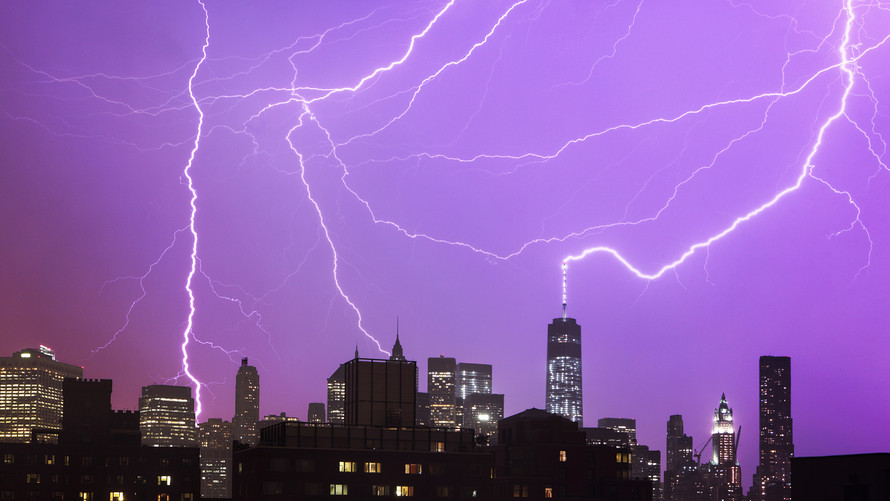 Bond investors may be setting themselves up for disappointment if they’re counting on pocketing gains from U.S. interest rates going negative. There is a growing body of research that negative rates are counterproductive. Moreover, the Federal Reserve is aware of this research and appears to be taking it seriously. As a result, it has become more likely that the Fed in the future will turn to other tools in its monetary stimulus tool chest besides reducing rates into negative territory.

One study pointing in this direction appears in the August 2020 Journal of Behavioral and Experimental Economics . The study, “ To decrease or not to decrease: The impact of zero and negative interest rates on investment decisions ,” was conducted by Lior David-Pur, Koresh Galil, and Mosi Rosenboim of the Ben-Gurion University of the Negev in Israel. David-Pur is also the head of the Government Debt Management Unit in the Israeli Ministry of Finance.

The researchers created a number of fascinating simulations and tests to see how investors might behave in various rate-decreasing scenarios. In one simulation, for example, interest rates were decreased to 0% from 1.0%, and in another to minus 1.0% from 0%. In theory, bonds should behave similarly in either scenario: for example, the iShares Core US Aggregate Bond ETF /zigman2/quotes/200660887/composite AGG +0.03%   with an average duration of 5.5, should in theory produce a capital gain of 5.5% in each of the scenarios.

It’s the prospect of such gains that has enticed many investors to continue to bet on bonds despite record-low yields, as bond prices rise when yields fall. But if zero becomes the rate below which central banks are unlikely to go, then investors need to temper their enthusiasm.

This new research found that these two scenarios have much different impacts on the broad economy. In the former scenario in which rates are reduced to 0% from 1%, risk-taking across the economy increased, as you might expect. But in the latter scenario, in which rates went below zero into negative territory, leverage decreased rather than increased. That’s just the opposite of what central banks intend when decreasing rates below zero. If risk-taking doesn’t increase, what’s the point of making rates go negative?

It would be one thing if this new study were a lone voice in the wilderness. But it builds on, and confirms, what many central bankers suspect. In December of last year, for example, the Swedish central bank moved the repo rate back to zero after keeping it negative for five years. Its governor was quoted as saying: “If the choice were to be at zero or slightly negative, to be at zero is a good place to be.” (See article in the Financial Times entitled: “ Why Sweden ditched its negative rate experiment .”)

Upon studying the impact of negative interest rates in Japan, furthermore, researchers at the San Francisco Federal Reserve Bank found this reduced expected inflation rather than increased it. That’s just the opposite of what the Japanese central bank was hoping.

And at a Federal Reserve policy meetings late last year , Fed Chairman Jerome Powell said that “the evidence on the beneficial effects of negative interest rates abroad was mixed, and that it was unclear what effects negative rates might have on the willingness of financial intermediaries to lend and on the spending plans of households and businesses.”

To be sure, these statements don’t provide any certainty that the Fed wouldn’t cause rates to go negative. It is under some political pressure to do just that from President Donald Trump, who tweeted that the Fed should accept the “gift of negative rates.” But, in an email, David-Pur said that, based on statements from Fed Chairman Powell, he thinks “it is less likely that the U.S. will go below zero.”

If so, then bond investors’ potential capital gain from current levels will be limited. With the 10-year Treasury /zigman2/quotes/210598274/delayed XX:TNX +1.28%   /zigman2/quotes/211347051/realtime BX:TMUBMUSD10Y +1.88%  currently yielding just 0.63%, a decline to zero would produce an estimated gain of 3.5% for the iShares Core U.S. Aggregate Bond ETF. That’s nothing to sneeze at, but perhaps not enough to counterbalance the losses if U.S. rates were instead to move markedly higher.

More: When low yields can be a good deal for investors

Also read: The No. 1 market-timer of the 1980s and 1990s has this message for today’s buy-and-hold investors