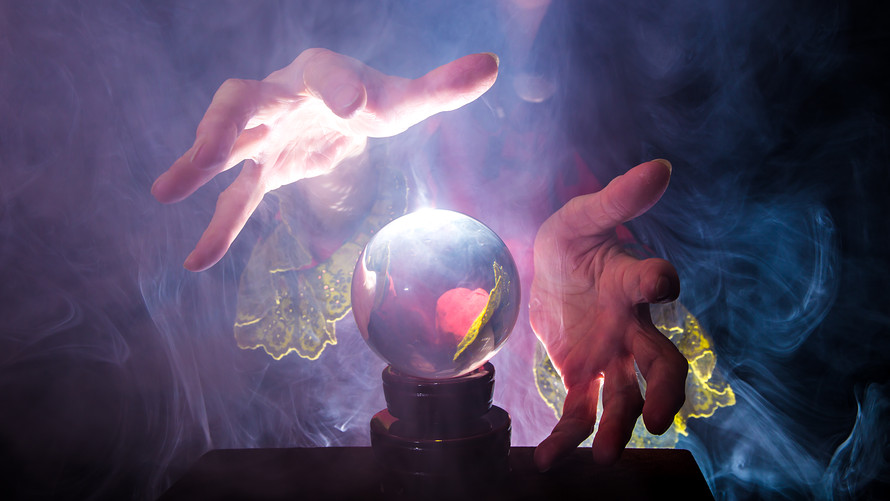 What are the biggest risks to your retirement?

The occasion to ask is the World Economic Forum (WEF)’s latest Global Risks Report . The WEF, of course, is the international nongovernment organization that holds its famous annual meeting every year about now in Davos, Switzerland. Due to the pandemic, however, this year’s will be a combination of online events and an in-person meeting in Singapore in May.

A key focus of this just-released annual report is the WEF’s “Global Risks Perception Survey,” which is “completed by over 650 members of the World Economic Forum’s diverse leadership communities.” The annual survey therefore represents what the world’s global elite think we should be most worried about.

Read: If I inherit a Roth IRA, are the distributions taxed?

Forgive me if I am cynical.

Upon reviewing the results of past years’ surveys, I am struck by how much respondents focus on whatever happens to be most in the news at that time. Like the rest of us, the global elite is guilty of recency bias. That is, they give greatest weight to those events that are most recent.

It’s therefore hard to tell whether the risks that come out on top in this year’s survey are truly what we should be most worried about, or are instead what the media has been most focused on recently.

In the year-ago ranking, for example, “Infectious Diseases” was in last place in a ranking of “The top 10 risks in terms of impact.” At that time, of course, the COVID-19 pandemic was just gathering steam. This year, in contrast, with the global pandemic at the forefront of everyone’s consciousness, “Infectious diseases” is in 1st place.

Read: How to get your affairs in order if your spouse is dying

I think you will agree that infectious diseases represented just as impactful a risk a year ago as today. What’s changed is our awareness and perceptions.

Another classic illustration of this was the rankings included in the 2009 and 2010 editions of the Global Risks Report, which were prepared in the immediate wake of the Global Financial Crisis. “Asset price collapse” was in first place in those years’ rankings of the top 10 risks in terms of impact. In contrast, such a collapse does not appear in the comparable ranking today.

Read: A brain surgeon on how to keep yours sharp

Once again I think you will agree that, objectively, an asset price collapse is just as likely today as in 2010. In fact, I would argue that it is more likely, but that is the subject of a different column. What’s different is the immediate past and therefore, per our recency bias, our perceptions of what is the greatest risk.

The bottom line? As we look forward to 2021 and beyond, retirees especially are very aware of how dangerous and uncertain the future is. But there is a good likelihood that what we’re worried about has less to do with objective reality than our perceptions.

That doesn’t mean we don’t face formidable risks. But those risks have always been there, and always will. If there were some way of objectively measuring those risks, both the known unknowns as well as the unknown unknowns, I’m sure we’d realize that those risks collectively are not appreciably more worrisome today than they were a year or two ago—or a decade or two ago.

Psychologists tell us that our minds play tricks on us as we try to make sense of the past: We rewrite history to make it seem as though it was destined to unfold in just the way it did. The consequence is that we systematically downplay how much uncertainty we faced in the past, which in turn makes it seem as though the uncertainty we’re facing right now is unprecedented.

Another reason for humility

Further grounds for humility come from the latest results of an annual survey of Wall Street’s “sure things”—expectations that represent such a widespread consensus among “experts” that they seem almost certain to happen. Larry Swedroe, chief research officer for Buckingham Strategic Wealth and Buckingham Strategic Partners, has since 2010 been keeping track of these “sure things” at the beginning of each year—and scoring how many of them came true over the subsequent 12 months.

For 2020, Swedroe reports, just 44% of these sure things came true. That actually is slightly better than the 11-year average; over that longer period, just 35% of the sure things were graded as accurate.

Swedroe concludes: “Apparently, sure things are not so sure. Keep this in mind the next time you are tempted to react to some forecast, either yours or anyone else’s. And be especially aware when a forecast agrees with your preconceived ideas, as confirmation bias can be a dangerous condition.”