The high price of cutting state funding to colleges

For every $1,000 in funding per student that states cut from public universities, students pay over $300. 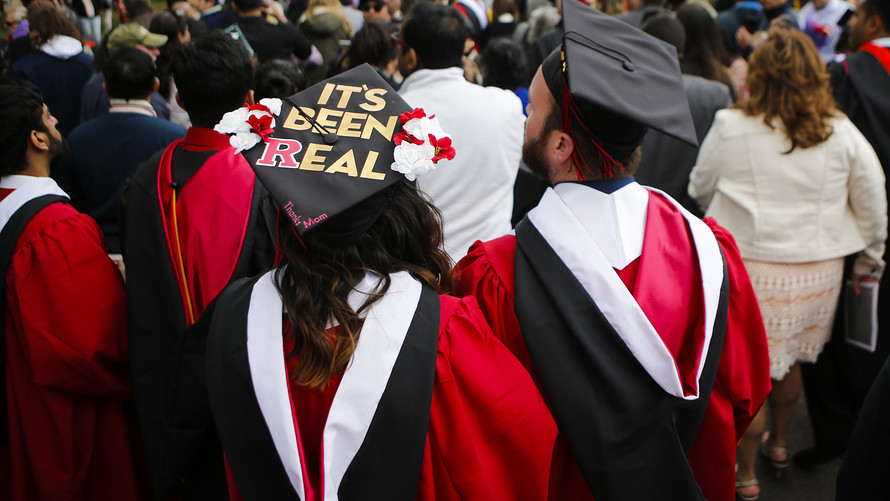 Policy makers and experts often hotly debate the reasons behind rising college costs. New research indicates that state disinvestment in higher education may be at least partly to blame.

For every $1,000 in funding per student that states cut from public universities, students paid about $257 more a year on average between 1987 and the present, according to a forthcoming study in the journal, Economics of Education Review. But students attending college more recently are even more likely to shoulder a larger burden of cuts to state funding. Before 2000, students paid about $103 more a year on average for every $1,000 per student cut by states. After 2000 that number increased to about $318 more a year, the study found.

“There is a clear link between state appropriations and the price that students pay,” said Douglas Webber, an economics professor at Temple University and the author of the study. “It’s not a one-to-one thing — although we wouldn’t necessarily expect it to be — but on average, as states divest, students do bear some of that cost.”

The findings add some concrete figures and nuance to the debate over the role of declining state funding has had in pushing up college costs and student debt. Over the past several decades and in the wake of the Great Recession, states have cut funding to higher education, leaving public colleges and universities with smaller budgets to work with.

Webber’s research indicates that schools cope with that loss of funds in part by charging students more. But the findings also suggest that colleges find other ways to absorb those declines in state funding. Those could include increasing revenue through things like endowment returns, or fundraising, Webber said. Instead of raising revenue, schools may choose to cut costs, which in some cases could affect student outcomes. A college could decide to shift its teaching staff towards adjunct faculty instead of full-time professors to save money, Webber said.

While colleges do find other ways to contend with losses in state funding, state disinvestment has accounted for an increasing share of rising college costs over the past several years. Since the Great Recession, more than 40% of increased tuition revenue has come from state cuts to public universities, compared with just 16% between 1987 and the present, Webber found.

Based on his data it’s hard to figure out exactly how these costs are passed on to students. It could be that the increased costs are spread evenly among all types of students, but it’s also possible that colleges may use other strategies, Webber said. For example, they could shift their enrollment mix to include a larger share of wealthier students who are more willing to pay higher prices.

Webber said he plans to investigate further exactly how colleges are passing along cuts to state funding, but for now, he hopes his research will help provide some grounding for a policy debate that’s been raging for years and is likely to continue. “The left and right often are shouting past each other on state divestment issues,” he said. “The right tends to ignore that there is any negative at all and I think the left tends to imply that any state divestment is always a bad. Neither of those two things are true.”