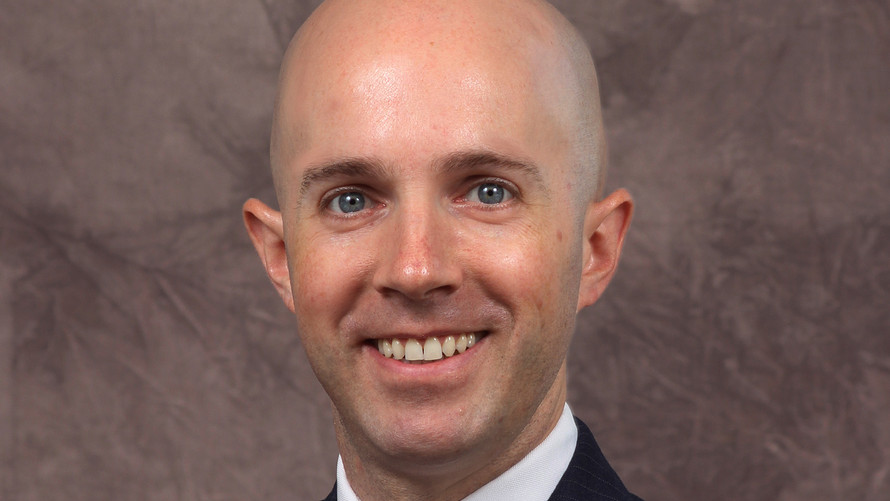 Mark Cabana was warning of the emerging strains in short-term U.S. money markets as early as last year, well before daily funding markets seized up last month and forced the Federal Reserve to dust off tools it hadn’t used since the 2008 financial crisis.

In the end, the troubles in the repo market, a roughly $2 trillion short-term lending market that is vital to financing on Wall Street, comes down to how the U.S. central bank briefly lost its grip on its policy interest rate in September, said the head of U.S. short rates strategy for Bank of America Merrill Lynch in an interview with MarketWatch on Monday.

Cabana said the central bank has been working hard to avoid further funding stresses, but believes the Fed could do more to help assuage the frayed nerves of market participants after September’s repo market crisis when overnight lending rates surged to a peak of 10%, according to some estimates.

See : Here are 5 things to know about the recent repo market operations

“That’s the crux. We are talking about the core of central banking. There were a couple of days when the Fed lost control, and they have now taken steps to regain that,” said Cabana, who worked at the New York Fed’s markets group for more than eight years from 2007 to 2015.

So when the repo market — used by banks and hedge funds to borrow short-term funds to finance their trading positions — saw rates surge to five times their normal levels in mid-September, it briefly rattled Wall Street, reviving memories of the 2008 crisis when funding markets similarly seized up.

The demand for cash also dragged the rate to borrow from the fed-funds market above the central bank’s preferred levels as both repo and fed funds are pools of short-term funding. 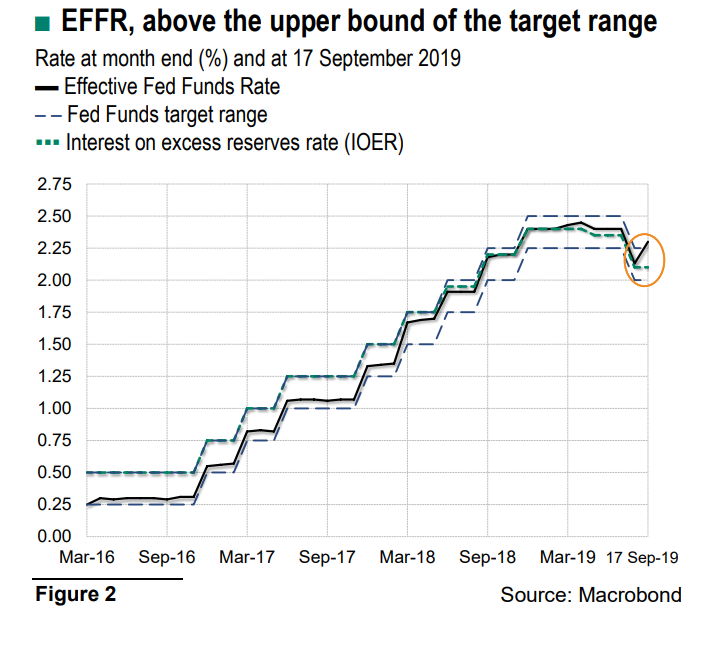 To keep interest rates within their targeted range, the U.S. central bank launched repo auctions, temporarily lending cash in return for Treasurys and government-backed mortgage bonds, for the first time in more than a decade to inject liquidity back into funding markets.

More important, it reversed gears on its plans to shrink the size of the crisis-era balance sheet, which analysts say was one of the biggest reasons why banks were rapidly shedding their reserves since 2018. The Fed is now engaging in monthly purchases of $60 billion Treasury bills until through the second half of the year.

“The move to $60 billion of bills is very significant, and it’s the right policy action,” Cabana said. “But personally, I wish they did more,” he added. Cabana said he felt the U.S. central bank should have announced a larger and more accelerated schedule of debt buying to boost the level of reserves in the financial system.

In recent days, executives at JPMorgan Chase & Co. and Goldman Sachs blamed stringent post-crisis liquidity rules that penalized banks if they didn’t hoard cash reserves beyond usual capital requirements, or excess reserves. Part of the issue was their holdings of Treasurys weren’t considered on par with cash.

Analysis by the Fed last year showed a select few banks held the majority of the reserves in the financial system, drawing questions why they did not pass them round to other cash-starved market participants.