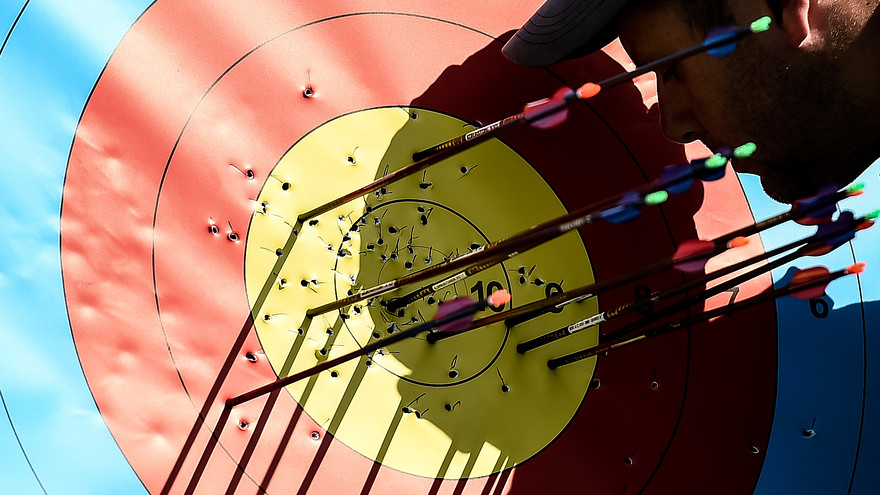 As we approached within a few points of our next S&P /zigman2/quotes/210599714/realtime SPX -1.11%   target in the 2,280 region this past Tuesday afternoon, I sent out an update preparing everyone at Elliottwavetrader.net for the pullback/consolidation I expected from that region. Since that time, the market has spent over three days in a wave iv consolidation. While we still have no indication that this wave iv has yet completed, as long as we remain over the 2220SPX region, my next expectation is a test of the 2306SPX level. Should we see a strong move that level, then it points us up toward the 2350SPX region to complete wave v of 3, potentially by year end.