The No. 1 Disney animated movie of all time, according to Wall Street 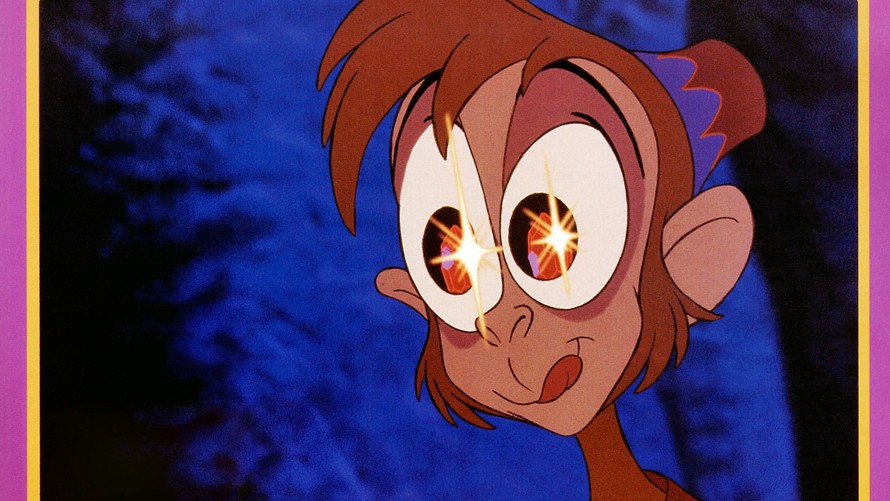 If Wall Street traders had their very own magic genie lamp, they might wish for Walt Disney Co. /zigman2/quotes/203410047/composite DIS +0.72%  to make more movies like “Aladdin.” That film comes in No. 1 in a MarketWatch ranking of the 38 animated movies produced by Walt Disney Animation Studios in the last 50 years.

The films were ranked based on how Disney stock performed relative to the S&P 500 /zigman2/quotes/210599714/realtime SPX +0.36% from the day before each film’s theatrical release to 7 days following the release. That ranking of share performance was then averaged against the film’s domestic gross box-office sales, adjusted for inflation, according to numbers provided by Box Office Mojo. Animated films from other studios such as Pixar Animation Studios, Tim Burton and DisneyToon Studios were not included in the ranking.

Disney stock rose nearly 4% more than the S&P following the release of “Aladdin” -- the 7th strongest performance for Disney shares among the 38 movies analyzed. It ranked No. 3 for box-office sales at $449.96 million, enough to lift its overall ranking to No. 1.

Movies, like the stock market, have a tendency to hold emotional ties over people, said comScore analyst Paul Dergarabedian. When a film is a hit (or a dud) at the box office, he said it makes sense that investors respond to that positive (or negative) word-of-mouth, potentially resulting in movement in the movie company’s stock.

In Disney’s case, Dergarabedian said, investors not only watch box-office performance, but also likely latch on to a film’s potential in other parts of the business, like consumer products and merchandising, media networks and theme parks.

“The stock market is so nebulous and obtuse that I’m not sure you can ascribe a one-to-one correlation” between box-office sales and stock performance, Dergarabedian said. “But what Disney has done shows they really understand all the different parts of their business and how to cross promote and build excitement.” And ultimately, he says, “That’s how you build a brand, that’s how you push up stock price, that’s how you build investor and consumer confidence,” he said. 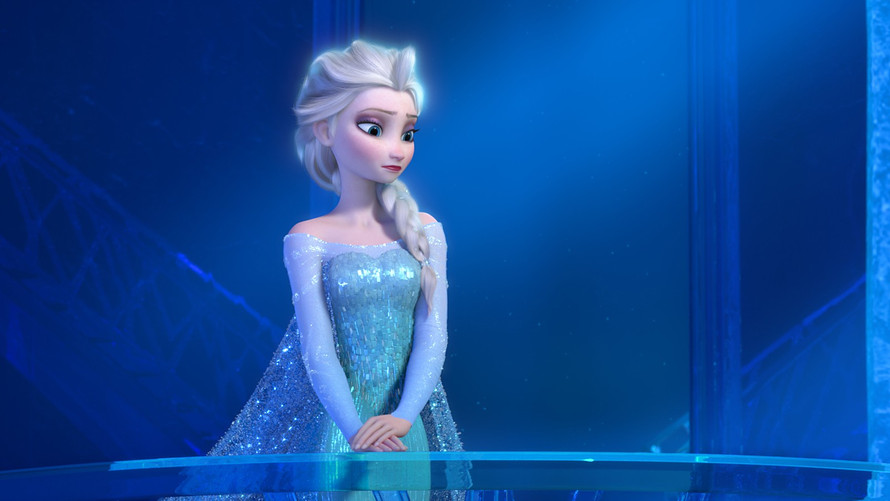 “Pocahontas” makes a surprise arrival at No. 2 on our list, while the recently released “Zootopia” is already at No. 3, having earned a whopping $328.16 million in its two months in U.S. theaters. The film, about a spunky rookie bunny cop working to uncover a conspiracy among anthropomorphic animals, beat out 2013’s “Frozen” to post the best ever opening weekend box-office results for a Walt Disney Animation Studios film. “Frozen” came in No. 7 in MarketWatch’s ranking.

“The animated movies are so high profile for Disney and a built-in part of the company’s DNA,” Dergarabedian said. “Now, they are creating modern-day classics kids will probably watch 20, 30 years from now. ‘Frozen’ is an absolute classic and so is ‘Zootopia’.”

“The Many Adventures of Winnie the Pooh” (1977) and “Robin Hood” (1973) — traditionally seen as Disney classics — weren't included in our final ranking because box-office data wasn't available.

Underperformance at the box office was generally followed by ambivalent or negative stock reaction: seven of the bottom 10 movies by box office also saw Disney shares underperforming or even with the S&P in the week following their releases.

At the bottom of our ranking was “Home on the Range,” a 2004 bomb about a trio of dairy cows that featured the voices of Roseanne Barr and Cuba Gooding, Jr. It cost an estimated $110 million to make, but netted only $52 million world-wide. It ranked 7th worst for domestic box-office revenue among the films. Disney shares underperformed the S&P by 2.82% in the week after its release. 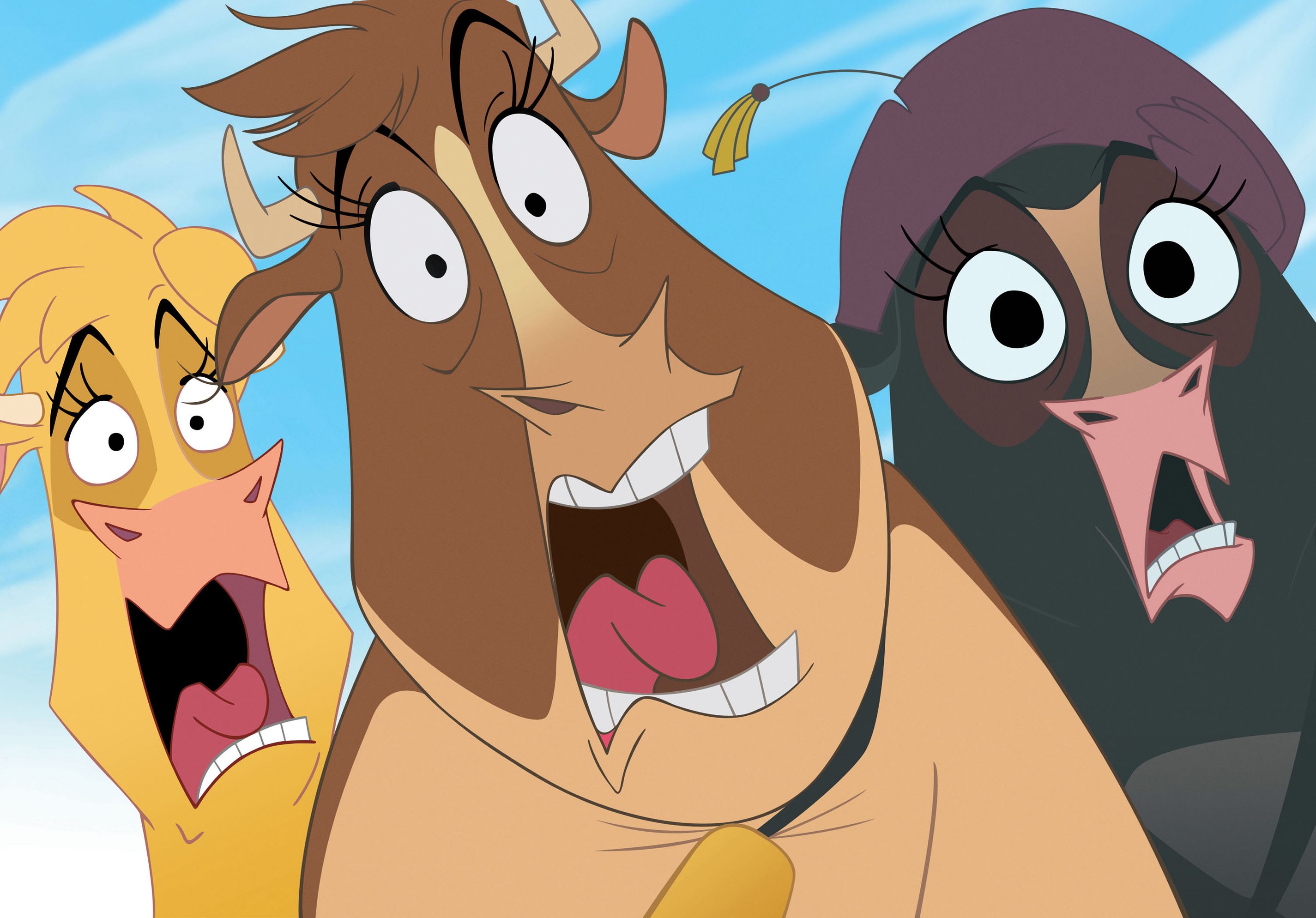 Like “Home on the Range,” the lowly-ranked “Brother Bear” hit theaters in the early-2000s and fizzled at the box office. Some critics argued that audiences didn’t want hand-drawn films anymore, given the success of DreamWorks’s “Shrek” and Pixar’s “Finding Nemo” during the same period.

But Pixar co-founders John Lasseter and Ed Catmull, who have overseen Walt Disney Animation Studios since 2006 after Disney acquired Pixar, argued it wasn’t the style of animation that was the problem . 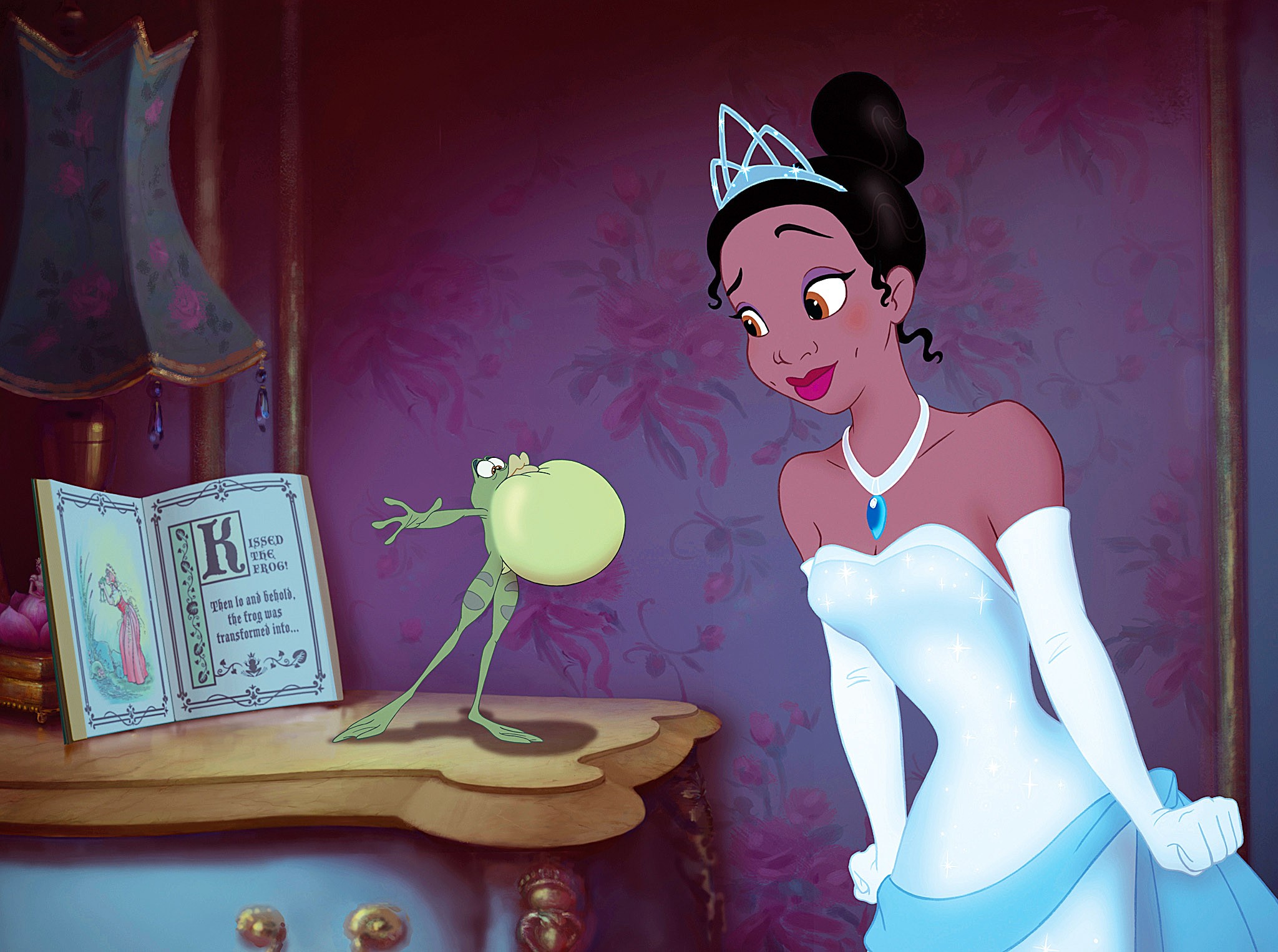 ©Walt Disney Co./Courtesy Everett Collection
“The Princess and the Frog” was the No. 1 movie at the box office in its opening weekend in 2009.

Disney returned to hand-drawn animation six years later with the 2009 release of “The Princess and the Frog,” which also came in fairly low on our ranking at No. 31 despite a strong opening weekend and good reviews. Since then, the studio has released several hits, including “Tangled,” “Wreck-It Ralph,” “Frozen” and “Zootopia.”

“Disney Animation really has come into its own again over the last few years. It’s no longer competing with Pixar,” Dergarabedian said. “Just look at the numbers for ‘Zootopia.’ You don’t get that at the box office without having a great movie.”

Investors would seem to agree.

Get news alerts on Walt Disney Co. and S&P 500 Index — or create your own.