Here’s one thing to get you out of bed in the morning: a meaningful job with a high possibility of advancement 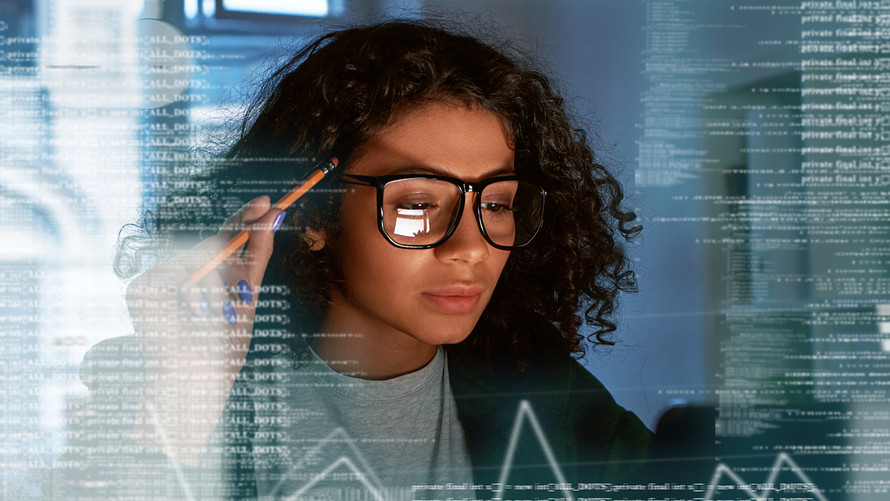 Getty Images/iStockphoto
‘This list of jobs with great career opportunities is not limited to tech; we see several finance, health-care and marketing roles with strong career paths,’ a new report finds.

Want to get ahead?

Most people want a job that allows them to advance, learn new skills and earn more money. It’s the $112,000 question: How can you have both? Is there a job out there that gives you a six-figure income, and all of that too? As unemployment hovers a 49-year low, there are more professions to choose from that will give people the one thing that gets them out of bed in the morning: a meaningful job with the possibility of advancement.

The economy had about 501,000 fewer jobs as of March 2019 than the Bureau of Labor Statistics initially calculated in its survey of business establishments. That’s the largest revision since the waning stages of the Great Recession in 2009. Fewer jobs were created in restaurants, hotels, retailers and professional business services. Leisure and hospitality employment was reduced by 175,000, business services by 163,000 and retail by 146,400.

So where are the in-demand jobs? Access to career momentum opportunities in the workplace is one of the strongest predictors of employee satisfaction based on millions of reviews left on Glassdoor, in addition to culture and values and quality senior leadership, according to a study released Wednesday by the company. “This list of jobs with great career opportunities is not limited to tech; we see several finance, health-care and marketing roles with strong career paths,” the report said.

Is there a job out there that gives you a six-figure income, allows you to advance and makes you happy?

Tax managers have the strongest career opportunities rating, according to employees in this position. They had a median base salary of $112,021 a year and 4,803 job openings on Glassdoor as of July 5. With the infiltration of technology into financial services, there’s a renewed emphasis for tax managers to build closer client relationships, the report’s authors said.

The report used the following criteria: a median base salary over the past year of $80,000 a year or higher, well above the June 2019 U.S. median annual pay of $53,411, and at least 2,000 job openings as of July 5 on Glassdoor. Employees rated their job on a scale of 1 to 5, with 5 being the highest level of advancement. Tax manager had a rating of 4.1 compared to the average rating of 3.0 across all jobs on the Glassdoor website. Here’s a list of the top 25 .

Read MarketWatch’s Moneyist advice column on the etiquette and ethics of your financial affairs. This week: ‘I earn twice what my husband makes and pay all the bills, but have no idea how much money he’s saved?’

Data scientists and software developers use programming language such as Python, followed by R, SQL, Hadoop and the more well-known Java, according to Glassdoor. A mid-level data scientist is likely to be proficient in Python, R and SQL, Java, Python and JavaScript and make close to $130,000 a year. Google /zigman2/quotes/205453964/composite GOOG +0.40% , Aetna and Microsoft /zigman2/quotes/207732364/composite MSFT +0.89%  typically hire people for these roles.

The labor market is getting stronger, judging by the latest jobs figures released by the Bureau of Labor Statistics last month. The unemployment rate was unchanged at 3.7% in July and remained near a 50-year low. What’s more, more people entered the labor force in search of work. The labor force participation rate was 63% in July, up slightly from 62.9% in June.