And binge-drinkers are sipping more alcohol on average, especially in these 9 states 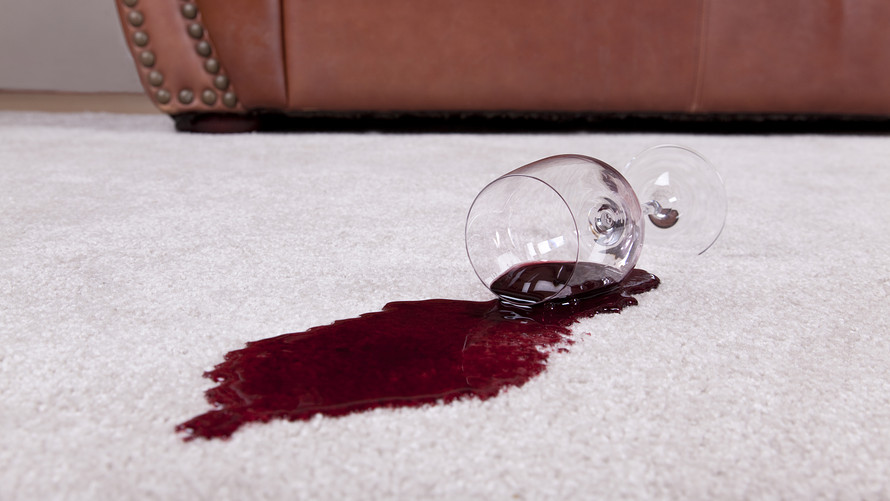 shorrocks/iStock
The number of alcohol-related deaths has spiked.

Here’s another reason to try a Dry January.

The number of Americans drinking themselves to death has more than doubled over the last two decades, according to a sobering new report.

In other words, alcohol was a factor in nearly 1 million deaths during that time period, with about half of these deaths resulting from liver disease, or a fatal overdose from alcohol or alcohol mixed with other drugs. In 2017 alone, 2.6% of roughly 2.8 million deaths in the United States involved alcohol.

What’s more, the CDC warned in a separate report on Thursday that binge drinkers (defined as four drinks during one occasion for women, and five drinks for men ) are consuming more alcohol than they were before. The number of drinks they’ve knocked back spiked from 472 on average in 2011 to 529 in 2017, or a 12% increase.

And the number of binge drinks per adult who reported binge-drinking increased “significantly” in nine states, the report added, including Idaho, Indiana, Maine, Montana, New Jersey, New York, North Dakota, Ohio, and Virginia. But it decreased significantly in Massachusetts and West Virginia, and did not change significantly in the other 30 states or D.C.

Some groups appear to be more vulnerable than others, according to the morbidity study published in the journal Alcoholism: Clinical and Experimental Research last week. While rates of alcohol-related deaths were highest among men in general, the largest annual increase in deaths was seen among non-Hispanic white women. Indeed, a recent Columbia University study found that the greatest increases in binge drinking were reported among women ages 30 to 44 without children, although binge drinking increased among men and women overall, as well.

The death rate related to alcohol was also higher among people ages 55 and 64 in the new report, which is supported by a recent report that found that binge drinking among Americans over 50 jumped 19% between 2005 and 2014. And by ethnicity, non-Hispanic American Indians and Alaska natives had the highest alcohol-related death rates.

These startling figures probably fall short of the actual number, the researchers noted, since death certificates often fail to indicate alcohol’s role in mortality. (Only one in six drunk driving deaths are reported as alcohol-related, according to one study .)

Related: Why the alcohol-free movement is becoming fashionable

So what’s going on?

About 70% of Americans (or 173.3 million people) consumed alcohol in 2017, averaging about two drinks a day, according to Center for Behavioral Health Statistics and Quality data, which is a federal agency under the Substance Abuse and Mental Health Services Administration.

And several reports have found that we’re drinking more and more alcohol: A 2018 meta-analysis of six national surveys suggests that between 2000 and 2016, the prevalence of alcohol use among people aged 18 and older in the United States increased roughly 4.4%, while binge drinking jumped about 7.7%. (Blame financial worries and debt, current events or the stress of having kids for driving people to drink — as well as the tendency for adults with graduate degrees to spend nine times more on booze than their less formally educated counterparts.)

So as people have been drinking more alcohol, researchers have seen “significant increases” in alcohol-related harms, according to the new report.

Indeed, the 2016 Global Burden of Diseases, Injuries and Risk Factors Study,” a meta-analysis of nearly 600 studies published in The Lancet last year, listed alcohol consumption as the seventh leading cause of death and disability world-wide. “Our results show that the safest level of drinking is none,” it said. Another alarming study released last spring compared the lifetime cancer risks of drinking and smoking, and suggested that drinking one bottle of wine a week raised a woman’s cancer risk as much as smoking 10 cigarettes, while drinking half a bottle a day raised her risk as much as puffing 23 cigs.

Read more: Does drinking 1 bottle of wine a week raise cancer risk as much as 10 cigarettes?

Then again, there has also been research  linking health benefits to moderate alcohol consumption  (particularly red wine). There’s evidence that the antioxidants (aka polyphenols, and resveratrol in particular) in red wine are good for the heart. Some other research shows that moderate amounts of all types of alcohol can raise healthy cholesterol and reduce the formation of blood clots.

The bottom line: The CDC recommends drinking alcohol in moderation — up to one drink a day for women, and up to two drinks a day for men — and only by adults of the legal drinking age of 21. The American Cancer Society also recommends that people limit their alcohol intake to no more than two drinks a day for men, and one drink a day for women, to reduce their cancer risk. (For the record, a standard single alcoholic drink in the U.S. is measured as 12 ounces of beer; 8 to 9 ounces of malt liquor; 5 ounces of wine; and a 1.5-ounce shot of 80-proof distilled spirits or liquor, according to the National Institute on Alcohol Abuse and Alcoholism.)

However, pregnant women, people with certain medical conditions, and people taking certain prescription or over-the-counter medications that can interact with alcohol, should probably abstain, per the 2015–2020  Dietary Guidelines for Americans . Check with your doctor.

This article was originally published on Jan. 8 and has been updated with the CDC binge-drinking report.