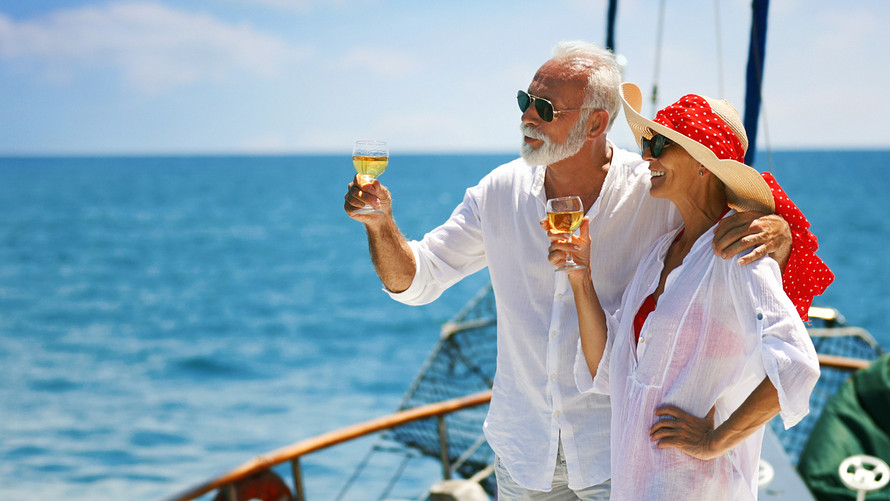 Getty
Are you on track?

Only about 1% of the 30 million or so people who contribute to their Fidelity retirement accounts have managed to save at least $1 million. The average 401(k) balance hovers around the $100,000 mark.

So, it must be near impossible for regular folks to reach seven-figures heading into those golden years, eh? However, the numbers suggest otherwise.

In a post resurfaced on the” “Wealth of Common Sense” on Thursday, Ben Carlson of Ritholtz Wealth Management shows what it takes to hit $1 million by 65 years old. The key, as you probably already know, is getting started young and, ideally, putting away the full $19,000 allowed in 401(k) contributions.

The problem, of course, is that so few investors actually save that much. Vanguard research shows that just 4% of those earning $50,000 and only 11% of participants earning between $50,000 and $100,000 max out contributions. The number rises to 32% for those making more than six figures.

For those who hit their maximum allottable savings, the path doesn’t look all that daunting, as you can see by this chart, which uses the 2018 max of $18,500:

In other words, if you start investing at a younger age, around 30, the market only needs to return on average a not-too-unreasonable 2.2% to hit 401(k) millionaire-dom, compared against the roughly 9% average return an investor would need to generate starting at, say, 45.

“The required returns to hit $1 million for someone who maxes out their 401(k) in their 30s is a fairly low hurdle rate,” Carlson pointed out. “Wait to start saving until you’re in your late-40s or 50s and it is much harder to get to seven figures.”

He acknowledges, however, that most people would be more comfortable steadily increasing their contributions rather than maxing out from the beginning. In that case, he offered up this path for 30-year-olds aiming to reach $1 million by 65.

“Everything looks easier on paper than in real life, especially when money’s involved,” he said. “It would be irrational of me to suggest ‘everyone’ should be able to be a 401(k) millionaire because getting your finances in order is no easy task.”