Regulators are still ‘aggressive’ when it comes to some workplace issues, a recent report says 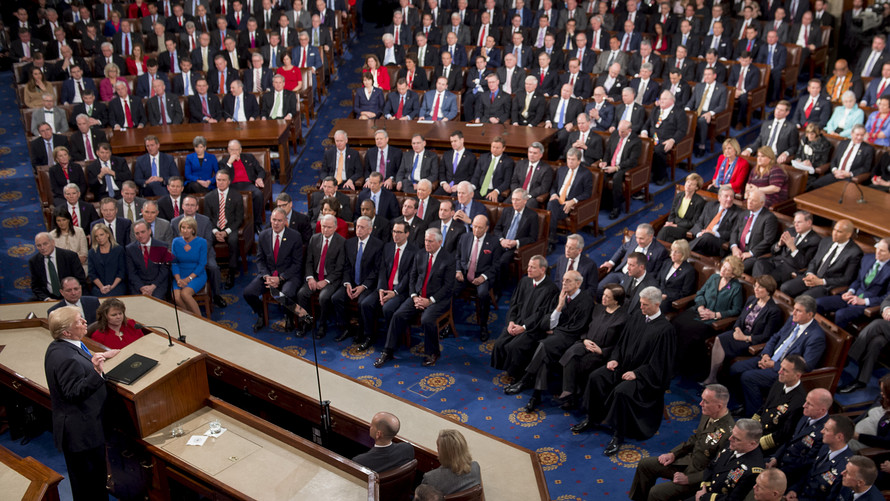 In his State of the Union speech on Tuesday night, President Trump said things have improved for U.S. workers. He said, “All Americans can be proud that we have more women in the workforce than ever before.” The president added, “More people are working now than at any time in our history — 157 million people at work. We passed a massive tax cut for working families and doubled the child tax credit.”

There’s one area where there’s been no apparent rollback: Lawsuits against employers accused of breaking workplace harassment laws and wage and hour rules.

A lot has changed since businessman and former media personality Donald Trump became the 45th president of the U.S., including regulatory rollbacks meant to clear the way for businesses to operate without more government interference — or oversight, depending on your place on the political spectrum.

But there’s one area where there’s been no apparent rollback: Lawsuits against employers accused of breaking workplace harassment laws and wage and hour rules. That’s according to a global law firm’s report on class action cases released last month.

“Filings and settlements of government enforcement litigation in 2018 did not reflect a head-snapping pivot from the ideological pro-worker outlook of the Obama administration to a pro-business, less regulation/litigation viewpoint of the Trump administration,” said Chicago-based law firm Seyfarth Shaw’s “ 2019 Workplace Class Action Report .”

• The Equal Employment Opportunity Commission (EEOC) filed 199 lawsuits against employers, more than double the 86 actions filed in 2016, the last year of the Obama administration. Still, the value of the top 10 settlements resulting from EEOC and Department of Labor enforcement actions dropped to $126.7 million in 2018 from $485.25 million in 2017. 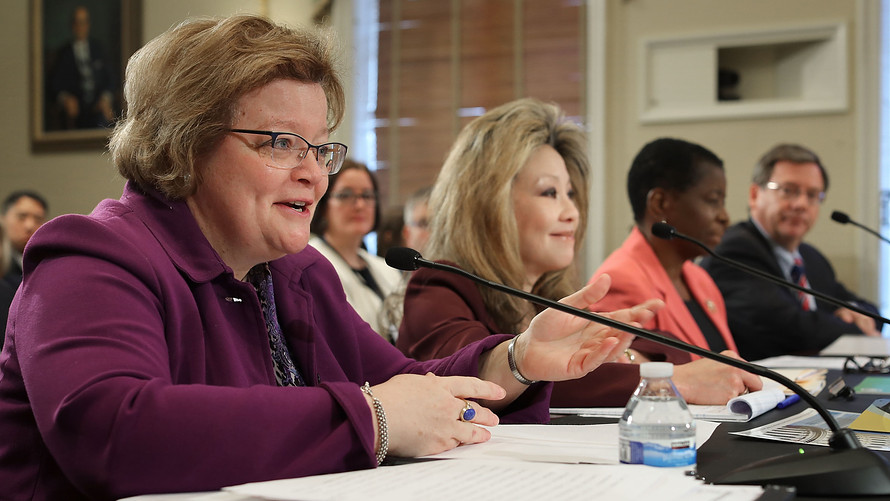 “I think there will be change in the air,” said Gerald Maatman Jr., the Seyfarth Shaw partner who wrote and edited the report.

In some instances, change has already arrived. For example, the AFL-CIO has slammed Trump for a litany of regulatory rollbacks. The repealed rules and executive orders are wrongly taking aim at necessary health and safety protections for workers, the labor union federation said. The Trump administration is keen to make it somewhat easier for companies to do business and cut down on red tape. 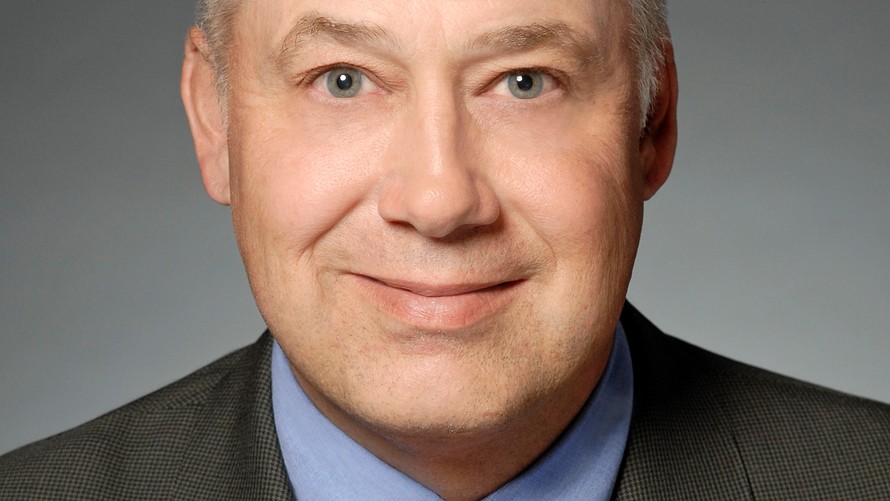 Maatman said sexual harassment cases fueled by the #MeToo movement are not going away. Some 74% of the EEOC’s anti-discrimination cases last year were related to sex discrimination, up from 65% the year before, according to his report.

‘I definitely have a more pro-business outlook, but I believe in strong enforcement of the federal anti-discrimination laws.’

Victoria A. Lipnic, the EEOC’s acting chair, told MarketWatch that as long as she had her role, the fight against workplace sexual harassment “is something that will continue to be a priority.” Businesses suffered indirect costs when harassment prevailed, like lower productivity and harm to their public image, she said.

“I definitely have a more pro-business outlook, but I believe in strong enforcement of the federal anti-discrimination laws,” said Lipnic, a Republican commissioner who joined the agency in 2010 and was named the acting chair last year.

She noted that two years before the accusations against movie mogul Harvey Weinstein started surfacing in 2017, she was already studying workplace harassment, spurred on by the allegations her office was hearing from workers across the country.

‘We have definitely seen an increase in interest in challenging workplace harassment.’

—Joseph Sellers, a partner at Cohen Milstein, a New York-based law firm with offices across the country

Joseph Sellers, a partner at Cohen Milstein, a New York-based law firm with offices across the country representing workers and consumers, said, “We have definitely seen an increase in interest in challenging workplace harassment, whether that leads to actual litigation or not remains somewhat unsettled,” he said.

He credited women who have come forward to tell their stories. Still, he added, there are “significant procedural deterrents in place that may discourage a widespread initiation of litigation.” One obstacle being the very intrusive discovery process where lawyers pry into an accuser’s private life to assess emotional damages coming from the harassment.

The law firm’s annual look at workplace class-action cases comes as the legal landscape changes with more Trump administration appointments to the federal bench, along with an increased focus on personnel issues like arbitration.

Class actions can take aim at corporate wrongdoing in a big way, but critics say the suits can also be open to abuse. Maatman, who’s advised companies for 38 years, wrote that class-action cases “remain at the top of the list of challenges that keep business leaders up late at night.”

Last year, the Supreme Court decided in Epic Systems Corp. vs. Lewis that the class-action waivers employees sign with their companies are valid — a 5-4 ruling that could preempt many class-action cases from the start.

The Supreme Court could impose even more rules on class-action cases during this term. The high court is currently considering a case, asking if it’s valid to have a multimillion-dollar settlement award go only to third-party organizations instead of members of the class-action suit.

But the report posed the following question: Is the roughly 50% drop in class-action awards a one-off event or the start of new nose dive in the value of such awards?

Sellers described the dip “as something of an aberration.”

Maatman, however, said awards could continue to dip, especially as the Epic ruling seeps into the calculations of aggrieved employees and their lawyers. Improved compliance with workplace laws over the year have helped companies shave down awards, he told MarketWatch.

Is the roughly 50% drop in class-action awards a one-off event or the start of new nose dive in the value of such awards?

The full effects of the case remain to be seen — including how many companies will even make workers give up their ability to launch large cases.

Though the requirements were legal, Maatman said there were counterarguments. One issue, he said, is contending with morale problems and the possible talent drain as workers shy away from companies that have policies in place to keep workplace misconduct accusations quiet and out of court.

Media representatives for Google, Facebook and Uber referred MarketWatch to previous announcements on how they are now handling misconduct claims.

“It’s definitely not a slam dunk decision and there are a lot of data points,” he said.