The U.S. dollar has been a better trade than gold 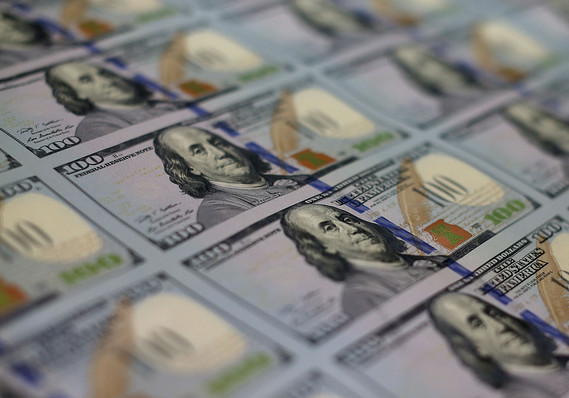 Would you be surprised if I told you that the dollar has been in an uptrend since 2008? In fact, from 2008-2015, the dollar has risen over 40%. Yes, that number is correct. Even though some have been prognosticating the death of the U.S. dollar, the dollar does not seem to have been listening.

When you step back and look at the facts, you have to recognize that the dollar has been a better net trade since 2008, than those who have held onto metals since that time.

In 2011, based upon our market-sentiment analysis, I was calling for a long-term rally in the U.S. dollar , and the dollar has rallied 34% since my long-term call. I remain bullish.

Now, I know that all of those in the "death to the dollar" camp will be posting comments about how wrong I am. But if one keep’s an open mind, they would see all I have done is point out simple facts about what the dollar and the precious metals have done since the dollar struck its bottom in 2008. And it is still not time for the dollar to top out. In fact, in my opinion, the dollar still has more room to rally.

So, maybe it's time investors recognize the truth before us in these two markets. Because of the many misconceptions out there, I am hoping to write more columns in the future about the many worldwide currencies we have been tracking.