The U.S. dollar is winning despite a likely Federal Reserve interest rate cut 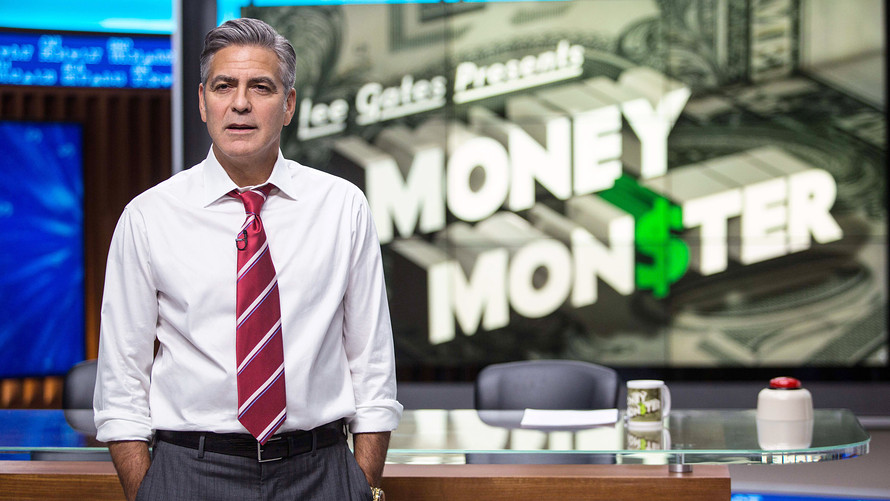 Courtesy Everett Collection
The dollar is on a strengthening trend

The U.S. dollar has been mostly strengthening against its major rivals of late despite growing expectations that the Federal Reserve may erode its investment appeal by cutting interest rates this month.

And a number of strategists are betting that the dollar has more room to run, largely due to expectations that currencies in Europe will continue to slide versus rivals due to monetary policy easing by the European Central Bank or other non-eurozone European monetary authorities.

Head of G-10 currency trading strategies at Standard Bank, Steve Barrow, said in a July 24 report that the bank’s indicator “for the dollar have been turning more bullish in recent weeks,” despite its year-to-date gains.

Barrow’s research note comes ahead of a Thursday policy meeting of the ECB that could see it either introduce a fresh round of economic stimulus to boost the eurozone economy, or at least announce its intention to do so, ahead of next week’s Federal Reserve meeting that is widely expected to lower the federal-funds rate by at least a quarter-of-a-percentage point on July 31.

“The ECB could give the euro a bit of a jolt lower if it undertakes an aggressive move to ease policy this Thursday and, in our view, the case for such action is growing all the time,” Barrow wrote in a separate research note Wednesday.

MarketWatch’s William Watts, citing economists, says the ECB likely won’t cut interest rates outright or provide additional stimulus on Thursday but may lay the groundwork for doing so as soon as September and hint at a resumption of the bank’s asset-buying program.

Meanwhile, the British pound /zigman2/quotes/210561263/realtime/sampled GBPUSD -0.1099%  has traded flat against the greenback this week but strategists are predicting that the U.K. currency is likely to slide further as new Prime Minister Boris Johnson appears more inclined to take Britain out of the European Union without a trade pact in hand later this year.

However, the dollar has benefited from a U.S. economy that is growing faster than most developed countries, as well as from relatively higher interest rates, despite the trade disputes with China and other countries generated by President Trump’s administration.

Barclays research analysts in a Thursday note said they are revising their outlook for the dollar from “small near-term depreciation of the USD due to a more aggressive path of Fed rate cuts”.

“We now see a more persistent but shallower path of [U.S. dollar] appreciation, as there is less negative bite from US interest rates in the near term and less of a rise in non-US risk premia, given the improved global outlook,” he said.

A stronger buck, however, may not be ideal for President Donald Trump who has persistently accused other countries of weakening their currencies to improve their terms of trade with the U.S.

That could also sap some of the record-setting momentum from major stock indexes like the Dow Jones Industrial Average /zigman2/quotes/210598065/realtime DJIA +0.52% , and the S&P 500 index /zigman2/quotes/210599714/realtime SPX +1.05% , because a stronger dollar can hurt sales for companies operating outside of the U.S.