Value stocks are on a tear, but does the rally have staying power?

A steepening yield curve is one cause of value stocks performance 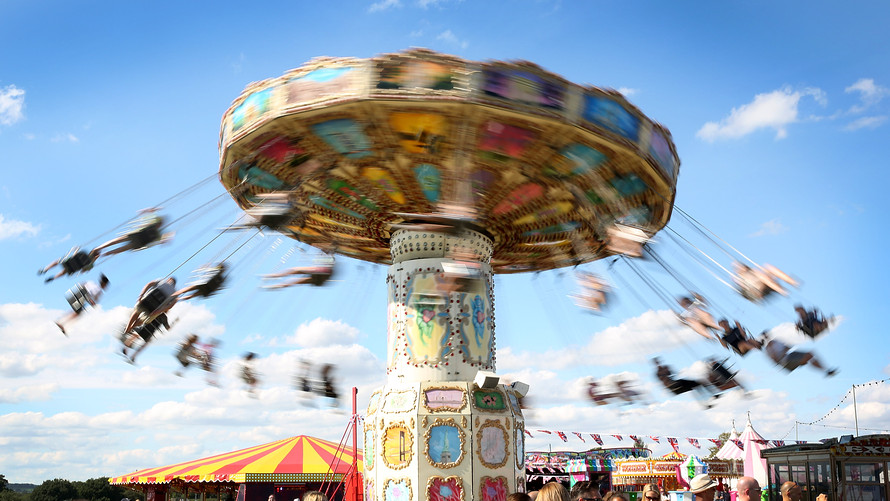 The past ten years have not been kind to value investors.

By some measures, value stocks — or those that are trading cheaply relative to a fundamental estimate of a company’s worth, like its book value — are more hated today than at any point in history.

A combination of historically low interest rates, sluggish economic growth and the emergence of fast-growing, economy-dominating tech companies has created an environment where these “growth” stocks have outperformed “value” stocks year in and out.

But in recent weeks, value stocks, as measured by the Vanguard Value ETF (PSE:VTV) , have been outperforming both growth stocks (PSE:VUG)  and the broader S&P 500 index (S&P:SPX)   . Whether or not this trend will last depends on the performance of the economy, but analysts and investors told MarketWatch that the traditional value-growth paradigm could be the wrong lens to view the current market rotation.

“Over the past couple months you have started to see value start to outperform, just as folks were asking the question, ‘will value ever lead again?” said Willie Delwiche, investment strategist at R.W. Baird. During the past month, the ETF VTV has gained 5%, verus 3.4% for VUG and 4.2% for the benchmark S&P 500 index.

One reason for the shift has been that value stocks have just become so cheap that investors feel there is not much downside to owning these stocks.

Another reason for value’s recent run can be found at the sector level. Bond yields have risen over the past month, especially in longer-dated maturities, suggesting investor confidence about future economic growth and higher yields have boosted financial sector stocks, which are included in many value indexes. Stocks in the materials and industrials sectors also generally fit into the value category, and these have outperformed of late as optimism towards a U.S.-China trade agreement has risen.

“Over the past decade, when interest rates rise, value’s performance starts to kick in,” Kevin Divney, senior portfolio manager at Russell Investments said in an interview. Divney said that he has increased his exposure to value stocks in recent weeks, though he’s not ready to predict a sustained outperformance of value stocks going forward.

“The data say that value works when the yield curve steepens,” he added. “If that’s the case, is there an argument for the yield to continue steepening? I don’t see that in the medium term,” he said, given the Federal Reserve does not appear to be ready to raise interest rates any time soon, and that there has yet to be evidence of an acceleration of economic growth.

Meanwhile, traditional measures of value, like price-to-book (or a company’s stock price relative to the collective value of the company’s assets) are no longer predictive of a stock’s future outperformance, as they had been prior to the 2008 financial crisis, Divney said. In addition, growth stocks continue to provide better earnings performance: In the third quarter companies in the Russell 1000 value index (USA:RLV)  have seen their earnings decline 3% on sales growth of 1%, while companies in the Russell 1000 growth index (USA:RLG)  have seen 5.6% earnings growth on sales of 8.8%.

In other words, value’s outperformance of late is not being primarily driven by their low valuations or better fundamentals. “The trends you're seeing in value indexes versus growth indexes are more reflective of sector performance,” said Baird’s Delwiche.

Delwhiche argued that the performance of cyclical sectors, like the financial, materials and industrials sectors are driving the performance of value indexes, as stocks in these beaten down sectors have been driven to attractive valuations. Investors are bidding them up because they believe global economic growth is bottoming and a U.S.-China trade resolution is on the horizon.

Whether or not the performance of these cyclical stocks trading at cheap valuations can continue to lead the market depends on whether faith in an accelerating economy is correct. Tom Essaye, president of the Sevens Report, is not ready to endorse this view just yet. “In the last few days there have been hints of stabilization in the growth data, but just hints. That, to me, does not constitute a massive strategy shift,” he wrote in a Tuesday note to clients.

“I’ll be an enthusiastic rotator into cyclicals if/when there’s more proof the global economy is starting to accelerate, or if/when we get tariff reduction,” said Essaye. But this cyclical rotation to me looks like a “fear of missing out” move as managers chase beta—and in my experience that usually doesn’t workout over the medium and longer term.”