There’s a bearish pattern in the stock market, but momentum investors are hanging tough

Buyers of momentum stocks have made a lot of money, so they’re unlikely to give up soon 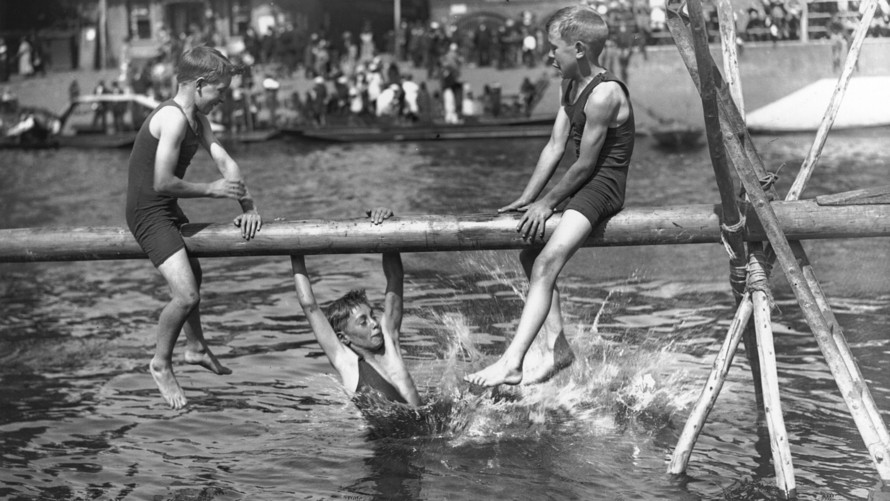 Getty Images
Momentum investors are hanging on despite renewed volatility in technology stocks.

The stock market has traced what’s called a negative reversal pattern, which reminds me of March 2000.

In the year 2000, tech stocks crashed. Investors with portfolios primarily consisting of momentum stocks that were popular at that time ultimately lost over 90% of their value. This time is different, in some ways, but similar to 2000 as well. Nonetheless, prudent investors should pay attention.

• A reversal in the momentum crowd’s favorite stocks was striking in its magnitude, though it’s not reflected in indices. Investors should look at intraday charts of these six stocks: Tesla (NAS:TSLA) , Fastly (NYS:FSLY) , Peloton (NAS:PTON) , Square (NYS:SQ) , Zoom (NAS:ZM) and DocuSign (NAS:DOCU) .

• The six stocks mentioned above are prime examples of many popular stocks of the day that, from a technical perspective, have nothing but air under them. This is the reason that they experienced huge drops on the reversal. If you think this is bad, you ain’t seen nothing yet. Consider going back and viewing charts of popular tech stocks in the 1999-2000 time periods.

• The stocks mentioned above have a great story line that has captured the imagination of investors. However, their valuations are unsustainable, with the possible exceptions of Tesla and Square.

• A trendline that has been in place since March in the stock market.

• The trendline is intact. Investors should carefully watch for a break or continuation of this trendline.

• On the positive side, the pattern was less pronounced in the Dow Jones Industrial Average (DOW:DJIA) and S&P 500 (S&P:SPX) . This is similar to the pattern in early 2000.

• Also encouraging for the bulls was that the five large-cap tech stocks of Apple (NAS:AAPL) , Microsoft (NAS:MSFT) , Amazon (NAS:AMZN) , Alphabet (NAS:GOOG)   (NAS:GOOGL) and Facebook (NAS:FB) held up well. This is similar to the pattern in early 2000.

• When the technical conditions are right, the stock market usually finds an excuse for a selloff. The excuse this time was the partial reclosing of California due to the coronavirus. Interestingly, “stay at home” stocks of the momentum crowd were sold hard on this reclosing. This indicates that the valuations of these stocks have reached unsustainable heights.

What does it all mean?

This stock market is controlled by the momentum crowd, which has been buying stocks not because of a great economy or great earnings but because momentum is up. History tells us that the momentum crowd does not give up the ghost easily. They will persist in the same behavior until their losses are high enough for them to cry uncle. At this time, the momentum crowd has gains, and it’s buying every dip.

The momo crowd’s behavior, coupled with a potential short squeeze, can easily take this stock market to new highs. The stock market bubble can get bigger.

Investors should not underestimate the election risks. Please read “The cost of Biden’s economic plan to the stock market is more than you might think.”

Disclosure: Arora Report portfolios have positions in Apple, Amazon, Alphabet, Microsoft and Facebook. Nigam Arora is the founder of The Arora Report, which publishes four newsletters. He can be reached at Nigam@TheAroraReport.com.