These simple mental tricks can help you save more for retiremen 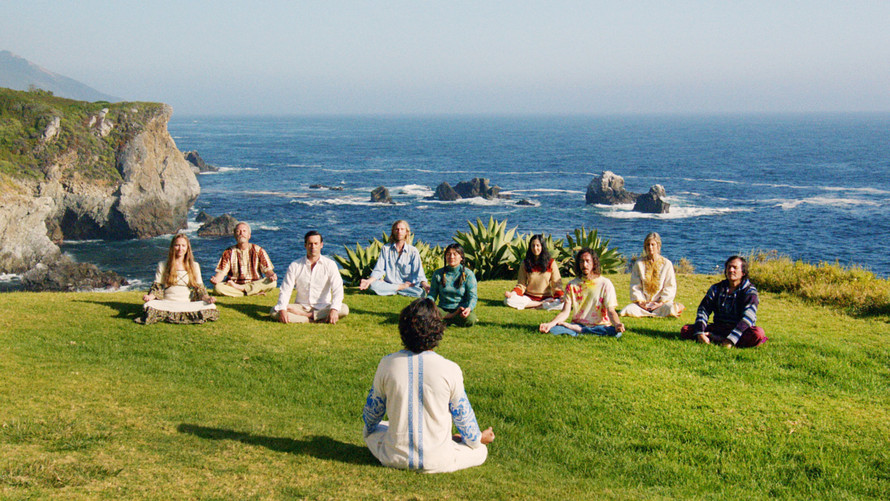 Saving for retirement requires money — and you also might need to trick yourself into it.

Americans face so many financial responsibilities — housing, family, transportation, student debt and health care — but they are also on the hook for funding their own retirement, especially as many companies in the private workforce have moved away from providing pensions. Not everyone in their 20s and 30s, or even 40s, are thinking about retirement, or strategizing how best to amass enough money for when they get there.

See: This may be why Americans are so bad at saving for retirement

Savers should create an environment that encourages proper preparation, one where they’re not comparing themselves to others who live more extravagant lives, and where they can spend time with friends in a frugal manner if necessary, Egan said. They should also consider the classic suggestions, such as opting into a 401(k) or workplace retirement plan when available, and gradually increasing contributions once a year or after receiving a raise.

Workers need all the help they can get. Many Americans are undersaved for retirement, by hundreds of thousands of dollars. Most companies, especially small businesses, do not provide employees with a retirement account, which has prompted states to step in and create their own programs. All workers are at risk of retiring without enough in assets, even high earners.

Behavioral finance experts shared a few mental tricks people can use to save more, and better, for retirement:

Understand where you ‘anchor’ your thoughts

Savers may have an “anchor bias,” which is when they rely too heavily on one piece of advice, said Helen Calvin, chief revenue officer at Jellyvision, a software company focused on health and wealth.

Take auto-enrollment for example. Companies are helping their employees when they automatically enroll them in a retirement plan, because it takes away the initiation and much of the back-and-forth paperwork of setting up an account. But auto-enrollment itself isn’t enough — companies set low contribution rates, somewhere between 1% and 5%, which is far below the 15% to 20% financial advisers say people should save.

“It is a push and pull,” Calvin said “There are positive aspects and pitfalls people can suffer with.” The standard rule of thumb is to contribute as much as the employer match, and then some if possible. They can also balance investing in a 401(k) with other savings vehicles, such as a health savings account or individual retirement account.

Know the value of a dollar now versus later

Some people would rather a smaller amount of money sooner rather than a larger benefit later in life. Winning the jackpot lottery is a prime example, as winners must decide between the upfront cash prize or annuitizing the winnings over a few decades. That won’t work when it comes to investing for retirement.

Workers may not be able to touch their savings, especially if they put them in accounts like a 401(k) with specific rules around withdrawing, but that money will be worth much more in retirement, after compound interest and investment returns. “They undervalue future dollars,” Calvin said.

Envisioning yourself in the future — having accomplished a successful career and achieving goals you saved for, perhaps with some gray hair — could make a huge difference in how you perceive the value of today’s dollar. Many young adults couldn’t picture themselves older, and likened saving for their future selves to giving money to strangers, a 2016 Prudential study found.