Shutterfly, Callaway Golf and Boise Cascade are among companies trading at reduced valuations 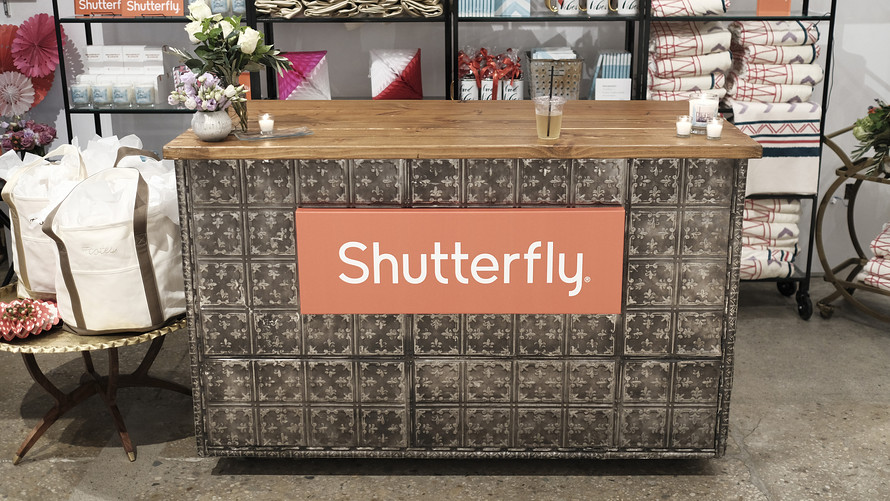 Getty Images
Shutterfly is among a group of small-cap companies with declining forward price-to-earnings valuations even after tremendous gains.

Small-cap stocks are this year’s best performers, but there are still hundreds whose valuations have declined this year, making them potentially attractive investments.

Small U.S. companies derive a greater share of sales and profits domestically than their large counterparts do, so it appears that earnings estimates haven’t yet caught up to the post-tax-cut reality. The reduction in the maximum federal income tax rate to 21% from 35% for companies certainly is a game changer, especially for smaller ones that lack the complex structures that can help large ones greatly reduce their taxable income. A company that was paying the 35% rate before the tax cut would enjoy a 22% boost to after-tax earnings, all things being equal.

We’ve screened small-cap stocks whose forward price-to-earnings ratios have declined despite big gains in the market. But, first, here’s how valuations for the three main S&P indices have changed over the past year.

All forward price-to-earnings ratios are based on weighted aggregate consensus earnings estimates for the 12 months following the date the ratio was calculated:

Here’s a screen of the S&P 500 showing large-cap for stocks whose forward P/E ratios fell despite total returns of 20% or more from a year earlier.

Turning to the S&P Small-Cap 600 Index, there are some differences in the available data from those of the large-caps. Among the S&P 600, FactSet has current and year-earlier consensus forward price-to-earnings ratios available for 498 companies, because Wall Street analysts don’t cover all the small-caps.

We narrowed down those 498 small-cap companies to 39 that met these criteria:

• Stocks returned at least 20% for 12 months through Sept. 4, with dividends reinvested.

• Sales for the most recently reported quarter rose at least 20% from a year earlier.

Here’s the list of S&P 600 small-cap companies that met the criteria, sorted by how much their quarterly sales increased:

You can click on the tickers for more information about each company.

Here’s a summary of analysts’ opinions about these companies:

Don’t miss: How to cut your investment risk with large-cap dividend stocks