These stocks haven’t been so cheap since 2000 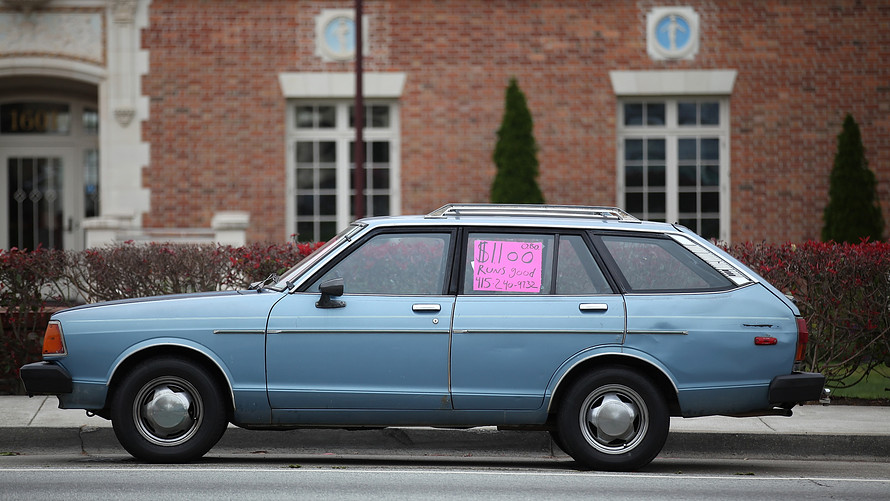 Value stocks are now cheaper than ever — with only one exception.

That exception came at the top of the internet bubble in early 2000. Few investors remember that in the subsequent bear market, in which the S&P 500 /zigman2/quotes/210599714/realtime SPX -1.60%  lost 49%, many value stocks actually rose in price.

Value stocks, of course, are those that are most out-of-favor among investors, as indicated by a low price-to-book ratio. They are the opposite of growth stocks — those that trade with the highest such ratios.

Among small-cap stocks, value is even cheaper relative to growth

Consider the spread between the valuations of the average growth and value stock. According to an analysis provided to me by Kent Daniel, a finance professor at Columbia University, the average large-cap value stock’s price-to-book ratio is barely half that of the average among large-cap growth stocks. Among small-cap stocks, value is even cheaper relative to growth. 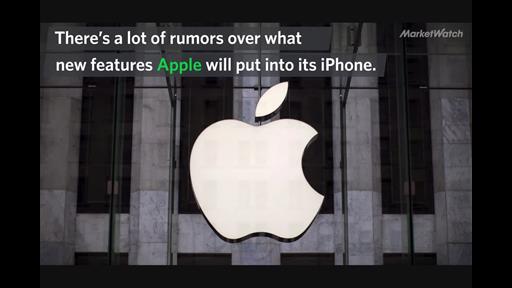 This is the key feature of the new iPhone

The newest iPhone may also become Apple's most expensive.

This wide spread between growth and value is of more than just idle significance. Researchers have found that value stocks tend to perform particularly well over the ensuing 15 years, relative to growth stocks, whenever — like now — the value spread is widest.

In effect, a bet on value over growth right now is a bet on what statisticians refer to as regression to the mean: The most expensive stocks (i.e. growth) will eventually become less expensive, just as the cheapest stocks (value) will become less cheap. That’s another way of saying that investors exaggerate: The companies they believe to be the most attractive are probably not quite as good as they think they are, just as those they consider to be dogs aren’t really that bad.

Note carefully that it can take a long time for these extremes to lessen. Famed value investor Jeremy Grantham of Boston-based GMO, for example, used to assume it would take seven years for this reversion to the mean to largely occur. He recently suggested that it now might take as long as 20 years.

One lower-risk way of exploiting the wide value spread is to buy a basket of value stocks and simultaneously sell short an equal dollar amount of growth stocks. Such a hedged portfolio will make money even in a bear market, so long as value stocks don’t lose as much as the growth sector of the market. One easy way of establishing this trade would be with exchange-traded funds, such as the Vanguard Value ETF /zigman2/quotes/209486178/lastsale VTV -1.93%   and the Vanguard Growth ETF /zigman2/quotes/209170287/lastsale VUG -1.40%  .

For the more adventuresome, here are a few value stocks within the S&P 1500 that sport the lowest price-to-book ratios and which also are recommended by at least one of the top-performing investment newsletters that I monitor: