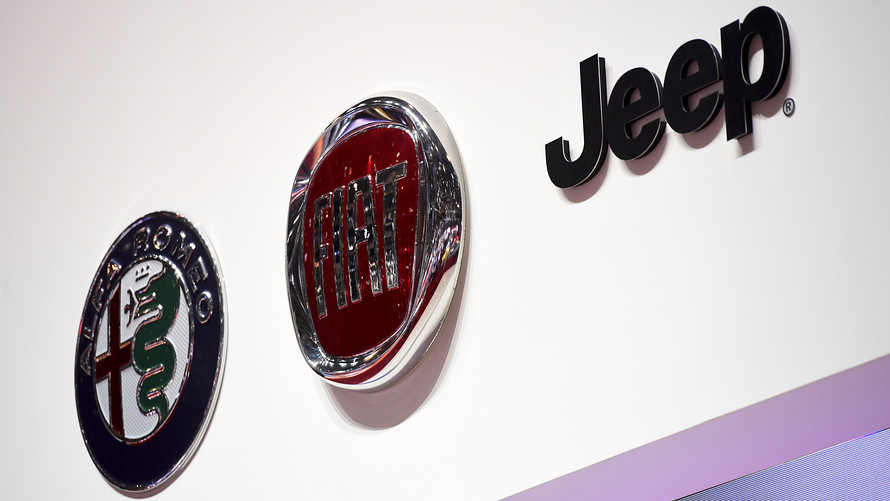 Evermore, based in Summit, N.J., has $1.1 billion in assets under management, including $558 million in the Evermore Global Value Fund /zigman2/quotes/200165874/realtime EVGBX +1.05% . Marcus meets with as many management teams as possible, especially in Europe, to assess their business strategies.