These two signals will soon tell us if investors are fighting a ‘losing game’ with stocks, says top strategist 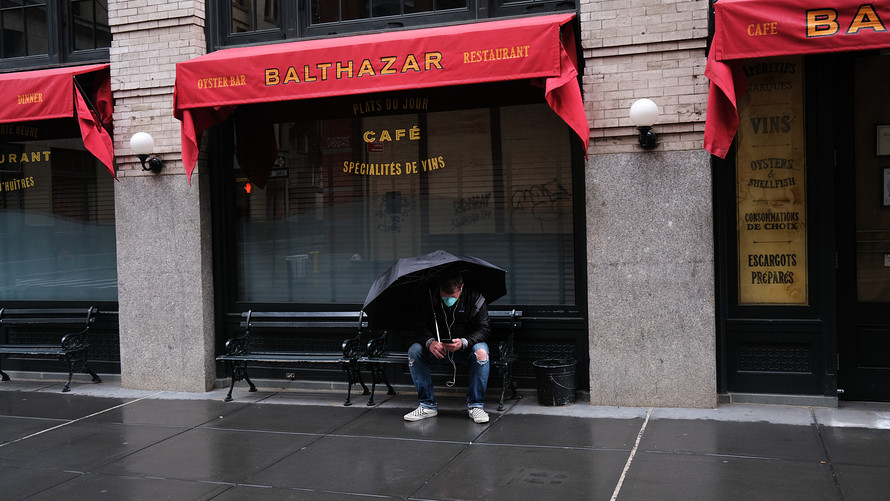 Getty Images
A lot is riding on the restart.

Oil is wobbling again and we’re in the thick of earnings season where no one expects great news. But that is not stopping stocks — juiced by hopes for economic-reopenings and support from the Federal Reserve, whose two-day meeting wraps on Wednesday.

Faith in central banks has played a big role in keeping investors in stocks throughout pandemic turmoil, Jim Bianco, president of Bianco Research, tells MarketWatch. He notes how individual investors using free-trading app Robinhood didn’t stop buying even amid a slump last month, via this tweet:

“As far as stocks go, I worry you’re fighting a losing game. The greed of the market continuing up is giving way to fear the market may retest lows and make a lower low,” Bianco says in our call of the day . “What if it [the S&P 500] goes to 2000, goes down another 25% and I lose another quarter of my money?”

Bianco, who turned bearish this year and is urging investors to put money in cash and gold, thinks markets could get started in the next couple of weeks on a retest that sends the S&P 500 (S&P:SPX)  back to 2,200.

The signals that tell him that retest is coming are tied to the economy. He’ll be monitoring restaurant online reservations system OpenTable to see how well restarts are taking, and Apple Mobility for indications that people are using transit again and getting back on the road.

He is also watching to see how many Americans, of the 26 million that have filed for unemployment insurance, get back to work. He’s watching for continuing claims numbers coming out in the next few weeks to see how many of those millions stay on jobless benefits. To be sure, if 20 million are still not working by mid-summer and fall, that will be a “drag on everything.”

What many investors don’t realize is that a lot is riding on the economy getting back to 100%. He points out that the financial crisis saw the economy at 96% of peak activity even in the worst moments and 90% still had a job. An economy that is only back to 75% of activity would match up with the Great Depression.

“You need to be at 98%, back to close to replicating complete activity pre-virus. That is why for mobility and restaurant data, if we don’t see that stuff get close to 100% across the board, in lots of things, those are signs we’ll have real problems with the economy,” he says.

Sam Madani of Tanker Trackers shows us in the below chart where all the big oil tankers — full and partially full — are idling right now. Too much supply and nowhere to store it has been a big drag. 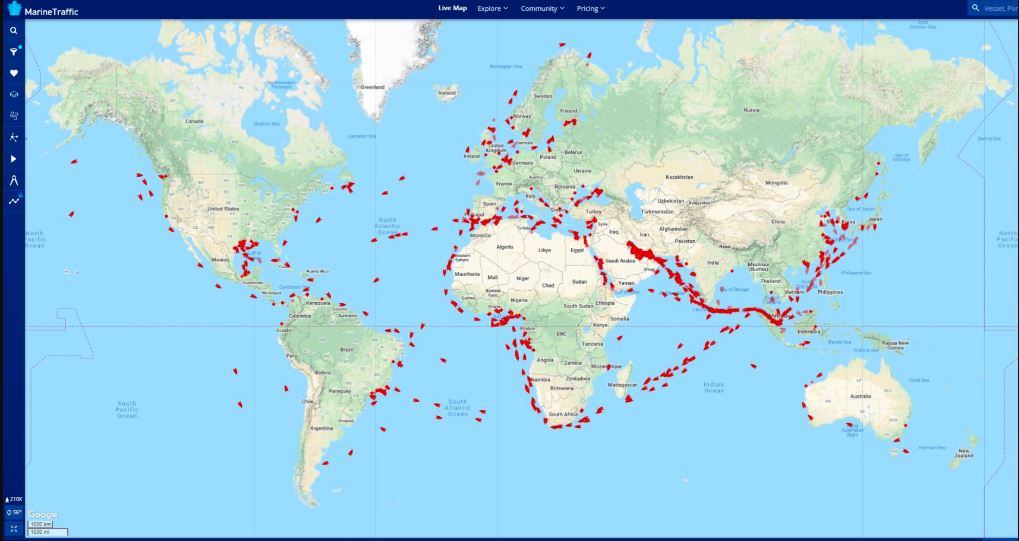 Top China researchers say the coronavirus will be with us for years and a rare illness in children may have a coronavirus link.

Social media is barely coping with the idea of aliens.