The Kempinski Hotel Bahia in Spain decked its tree with jewels from Bvlgari, Cartier, and Van Cleef & Arpels. 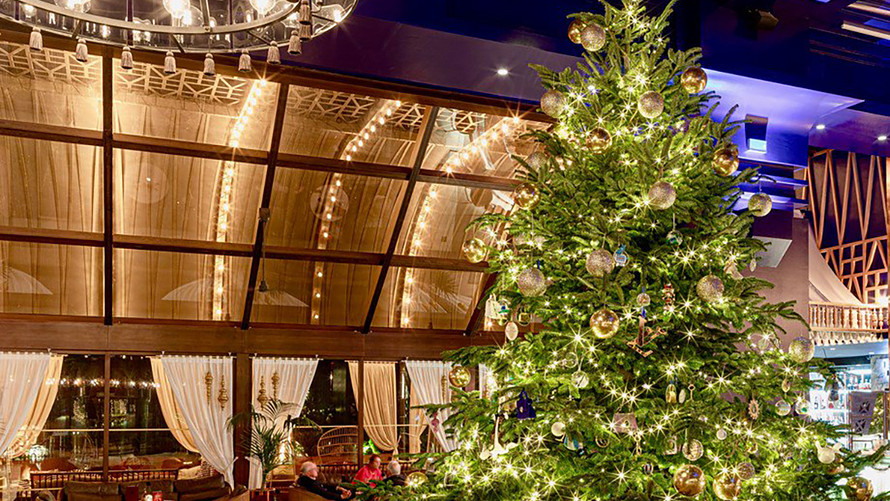 A Spanish hotel claims to have the most expensive Christmas tree in the world: a 19-foot fir worth $15 million after being strung with pink, red, white and black diamonds.

The  Kempinski Hotel Bahia near Marbella, Spain first revealed its decadently decorated tree on Nov. 30, but it’s been gaining more buzz over the past week as more details about its ostentatious ornaments have been revealed.

Perhaps the most extravagant is a $5.5 million red oval diamond — which the New York Post noted could buy a lifetime of clean water for about 385,000 villagers in Tanzania, or build at least 1,000 homes for Habitat for Humanity. (MarketWatch is owned by the same parent company as the New York Post.)

The tree was decked by British celebrity designer Debbie Wingham, who has previously made headlines for crafting the most expensive wedding cake in the world for a Dubai client worth $75 million in 2015, as well as a pair of haute heels made of gold and crusted with pink and blue diamonds worth $17 million last year that were deemed the world’s most expensive shoes. 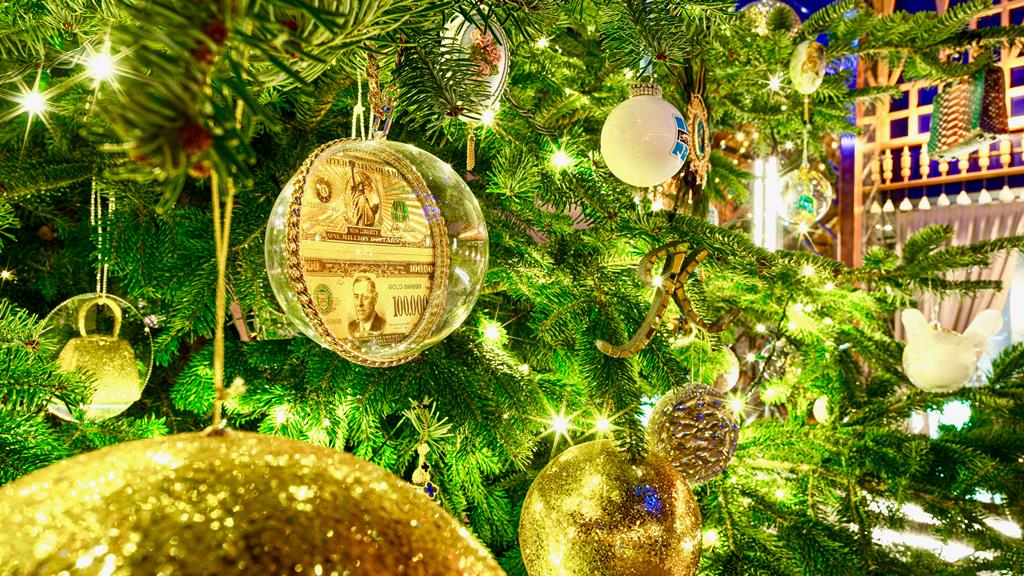 She was inspired by “the verdant feathers of a peacock and the modernist art-deco era,” according to the hotel’s press release , so Gatsby-esque martini glasses, feathers, perfume bottles and 3D-printed chocolate peacocks hang on the tree. There are also more “traditional” ornaments, such as snowflakes, fairies and nutcrackers “carefully curated with a mixture of materials, from diamond dust and 24 carat gold to emu and ostrich eggs” — you know, just like the tree your family decorated when you were growing up.

And last but certainly not least, there are also handmade decorations bedazzled with diamonds and precious gems from luxury jewelers and fashion houses including Bvulgari, Cartier, Van Cleef & Arpels and Chanel.

The Guinness World Record for the world’s most expensive tree went to the Emirates Palace hotel in Abu Dhabi in 2010. That extravagant evergreen was valued at $11 million, with 181 pieces of fine jewelry frosting the 43.2-foot tree. A Guinness World Records rep was not immediately available to comment on whether the Kempinski tree met the qualifications to set a new world record.

In comparison, the iconic Rockefeller Christmas tree in New York City is worth a meager $74,000 or so, according to Forbes . 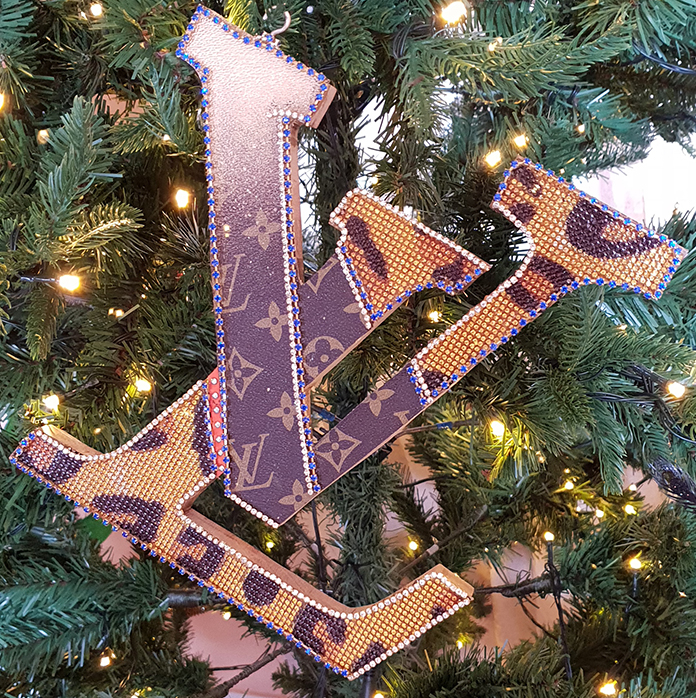 The average Christmas shopper has seen the price of their own humble holiday trees spring up over the past few years, thanks to lingeringly tight supply in the wake of the Great Recession, as well as a labor shortage and inclement weather stunting harvests at some tree farms in Oregon, Michigan, North Carolina and Missouri. While last year’s live trees cost an average of $78, they’re expected to creep up another $3 or so this year to $81.

Read more: ‘Great Recession’ a decade ago is one reason your Christmas tree will cost more this year

That can vary by city and state though. After all, Manhattan vendor Soho Trees is selling a 20-foot Fraser fir for a whopping $6,500 (roughly $325 per foot), although the price tag includes delivery and installation.

Here’s how Christmas tree prices have grown over time. 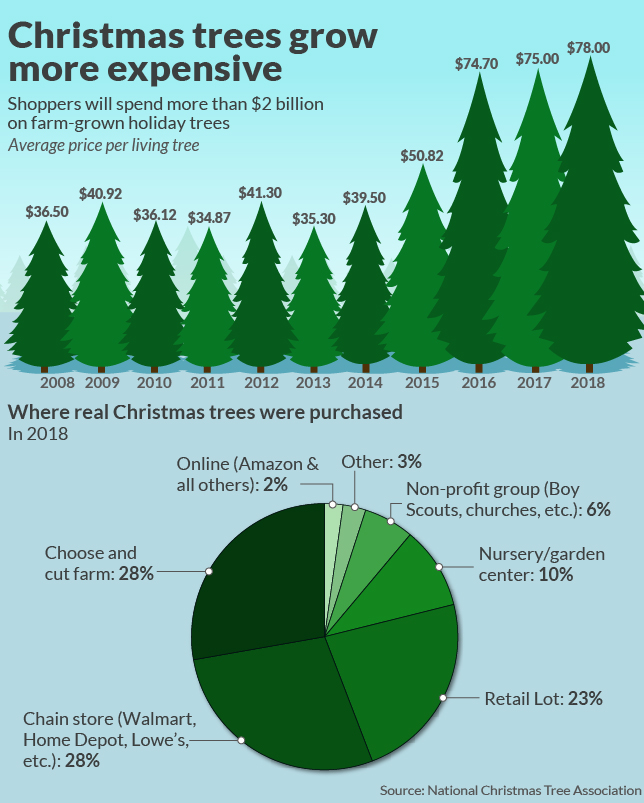