This bad habit is likely the No. 1 factor making your children fat — and it has nothing to do with food

A new study, published in Pediatric Obesity, cross-referenced five ‘lifestyle factors’ of 1,480 at ages 4 and 7 with BMI, blood pressure and waist circumference 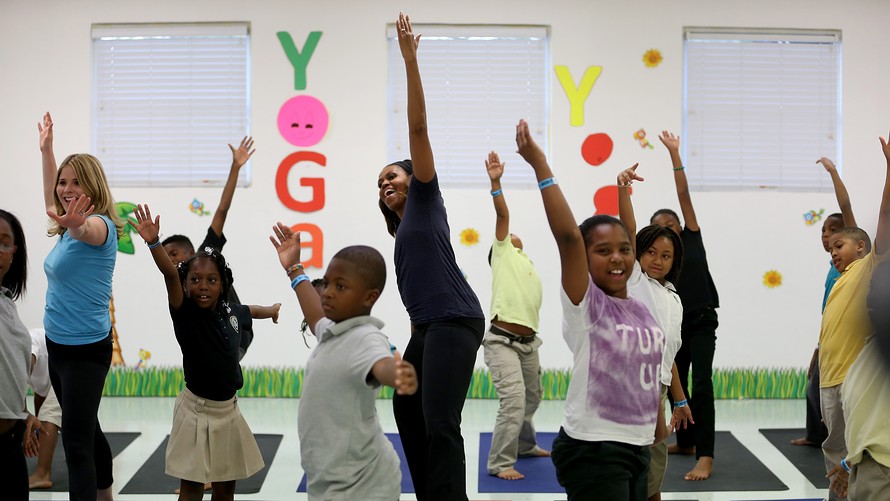 Turn off the TV and tell your kids to go outside.

Watching television is the No. 1 “lifestyle habit” most commonly associated with childhood obesity, according to a study released Wednesday that was conducted by a team of researchers led by the Barcelona Institute for Global Health. Parents were asked to complete questionnaires on their children’s lifestyle habits at four years of age.

The study, published in the peer-reviewed journal Pediatric Obesity, was based on data from 1,480 children enrolled in a Spanish research network that studies the role of pollutants during pregnancy and their effects on children.

The researchers also measured the time spent by children on other sedentary activities, including reading, drawing and doing puzzles, but found that they did not appear to be associated with overweight or obesity.

The researchers also measured the time spent by children on other sedentary activities, including reading, drawing and doing puzzles, but found that they did not appear to be associated with overweight or obesity. One theory: Children may watch advertisements for food and beverages high in sugar, salt and saturated fat while watching their programs.

Watching TV has also been shown to disrupt sleep, the study added. People who regularly sleep less than seven hours a night have lower levels of certain “microRNAs,” molecules that play a key role in regulating vascular health and can be biological indicators of cardiovascular health, according to a separate 2018 study published in the journal Experimental Physiology.

Public health campaigns aimed at curbing childhood obesity aren’t stopping the problem — in fact, it’s getting worse. The share of American children between 2 and 19 years old who are obese grew from 14% in 1999 to 18.5% in 2016. There was also a significant jump in obesity among the youngest group of children, aged 2 to 5 years old, with 14% of that age group now considered obese.

Recommended: Taking blood-pressure medication at this time every day could save your life

That’s according to a recently published study in the journal Pediatrics . The researchers, who studied data from the Centers for Disease Control and Prevention’s National Health and Nutrition Examination survey, found there had been no progress in stopping childhood obesity, despite campaigns like former First Lady Michelle Obama’s “Let’s Move” initiative.

“Obesity is one of the biggest drivers of preventable chronic diseases and health care costs in the U.S.,” according to The State of Obesity public health project . Estimates for these costs range from $147 billion to nearly $210 billion per year. The U.S. is projected to spend almost 14% of its health budget on diseases linked to overweight and obesity between 2020 and 2050, according to the OECD’s “Burden of Obesity” report published in October.

(Alessandra Malito contributed to this story.)