Notes on the news beyond Wall Street 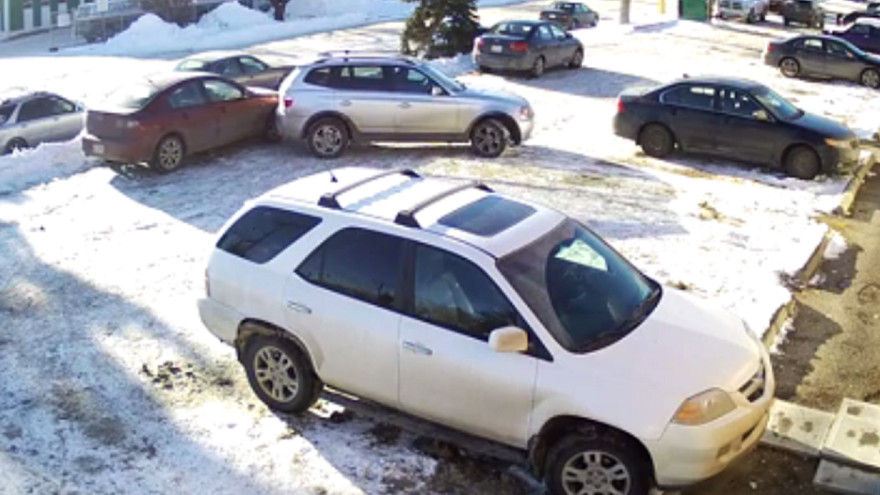 In one 2010 poll, BMW owners were regarded as the worst drivers on the road . A different study some two years later delivered similar results . Jalopnik once dubbed the BMW “ the car of choice for America’s douchebags .” Even the New York Times has offered up Bimmer bashing .

As the son and son-in-law of two BMW drivers, you’ll get no argument from me.

And, wow, does this video live up to the self-absorbed stereotype. Apparent surveillance footage shows the driver of, yes, a BMW SUV trying to negotiate what looks to be fairly standard parking-spot exit. Four frustrating minutes and one hit-and-run later, the driver finally figured it out.

Watch, and prepare to be thoroughly annoyed:

The kicker is the fact that the car the driver smashed into is reportedly owned by the very man who stepped up to offer assistance near the end of the video. The local Calgary, Alberta, authorities viewed the tape and tweeted out that they’ve opened a hit-and-run investigation .

This, of course, is the kind of thing the Internet eats up, and, once the video went viral over the weekend, it took almost no time for it to rack up 2 million views — and then doubled that figure by Tuesday afternoon. It still has some work to do in catching up with this 14-minute parallel-parking catastrophe from Northern Ireland (mind the NSFW language):