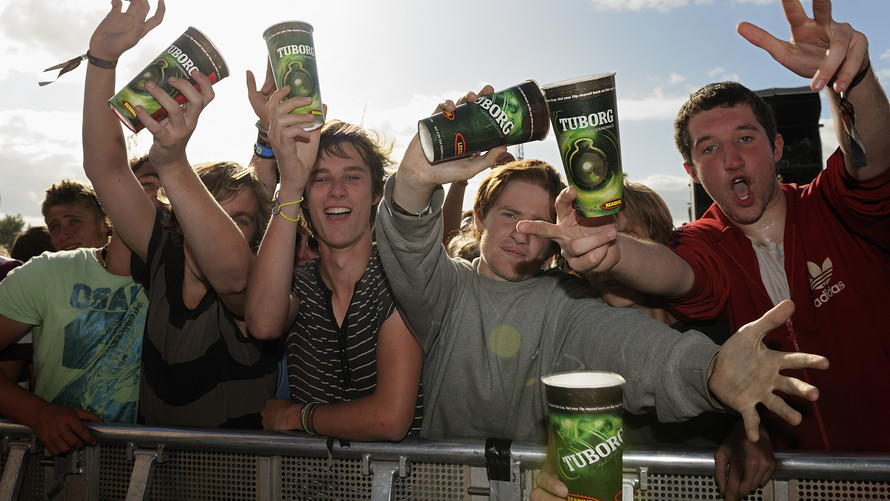 Danish beer behemoth Carlsberg could fit the bill for long-term investors thirsting for an undervalued, but promising, consumer stock.

The Copenhagen company /zigman2/quotes/208335740/delayed DK:CARL.B +2.61% appears on track to better profitability, says Morten Imsgard, a senior analyst at Denmark’s Sydbank. “They’ve embarked on this journey to optimize costs, optimize the portfolio, and get rid of noncore brands later than most of the brewers,” he says. “We’re going to see Carlsberg, over a period of some years, close the earnings gap with some of the industry’s best players. They have a lot of low-hanging fruit still to be picked.”

Imsgard sees the operating margin rising by at least two percentage points in coming years, from around 15% now. He’s encouraged by results out this month that showed good growth for Carlsberg’s premium beers, such as Tuborg and Grimbergen, which command higher prices and provide fatter profits. “They are getting some traction,” he observes. “The Tuborg brand is doing very, very well in Asia.”

China and Japan generate about 11% and 5% of Carlsberg’s revenue, respectively. Russia delivers 13%, and Denmark, Germany, the United Kingdom, France, and Italy each provide about 7%, according to FactSet data.

Imsgard reckons that some investors have lost confidence in the Danish brewer because of its Russian unit’s woes over the past decade, which stemmed from an economic downturn that hit consumer spending, tax hikes on alcohol, and restrictions on ads. “Maybe, just maybe,” he says, Carlsberg’s Russian business has “bottomed out,” as the spotlight has shifted. “They have still a tough situation in Eastern Europe, but the investor focus has almost gone from that region now,” says the Sydbank analyst, who has a Buy rating on Carlsberg but declines to disclose his price target. “It’s mostly, ‘Be more efficient in mature markets and grow your Asian business.’ If things get better in Eastern Europe, that would be a bonus.”

All brewers are dealing with declines in consumption of mass-market brands , and that’s partly why Carlsberg is pushing its premium beers. Imsgard also praises the company’s forays into specialty labels, such as its buyout of craft brewer London Fields and its partnership with Brooklyn Brewery, as well as its success with alcohol-free beers that target health-conscious drinkers.

He says there were moderate sales boosts from this summer’s World Cup soccer extravaganza and Europe’s heat wave, while a ballyhooed, but brief, European shortage of carbon dioxide (used to put the fizz into beer) didn’t have a major impact.

While bullish, Imsgard urges patience on Carlsberg, while predicting further dividend increases and limited acquisitions. “You have to be a long-term investor,” he cautions. “If you’re just looking for an easy profit in the next six months or so, it might not be the right stock.”

This report also appears at barrons.com. 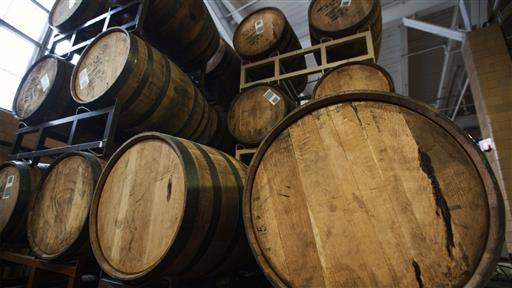 A New Twist for Boston Beer

After a 30-month slide, Boston Beer shares have staged a surprising turnaround.