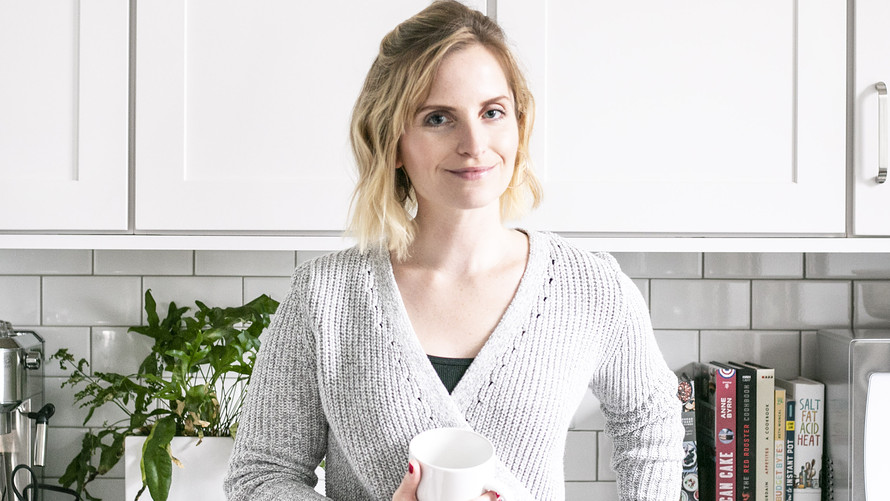 She took note of how her Amazon-owned /zigman2/quotes/210331248/composite AMZN +0.32%  employer tracked every bit of its food waste and repurposed leftovers: Ingredients that didn’t sell well might wind up as a creative pizza topping, she said, or as part of a specialty sandwich.

After Moncel’s Facebook /zigman2/quotes/205064656/composite FB +0.81%  posts about her budget meals generated demand for recipes, she launched the Budget Bytes blog as a low-cost personal project in the summer of 2009 before heading back to school for a clinical laboratory science degree. To her surprise, her blog began to earn exposure from high-profile sites like Lifehacker .