Their errors can derail your finances. Here’s how to check your file and dispute information 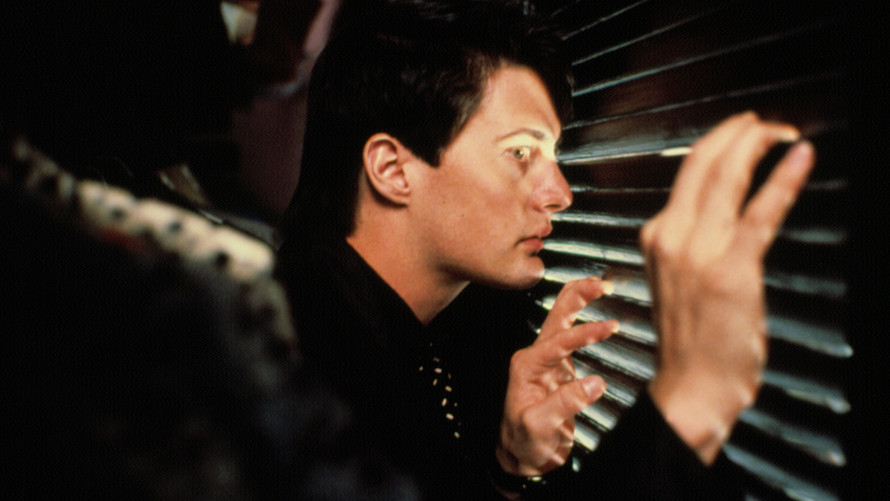 Everett Collection
LexisNexis gathers a lot of information on you, and they don’t always get it right.

You might not know much about LexisNexis, but odds are the big aggregator and seller of consumer data knows a lot about you.

According to its website, LexisNexis sells about 150 different reports on consumers like you. Companies use this information to figure out whether to approve your home or other loan, renew your insurance or offer you a job, and for other decisions that affect your finances. And, like traditional credit reports from Experian, /zigman2/quotes/208623784/delayed EXPGY -0.77%   Equifax /zigman2/quotes/208789454/composite EFX -0.29%   and TransUnion /zigman2/quotes/209192458/composite TRU +0.92%   your LexisNexis file can contain mistakes, such as outdated information or data about someone else.

These mistakes can have big consequences, as Thomas Tolbert found out. The Florida resident doesn’t own a motorcycle, but when he switched insurance companies earlier this year, his premium almost doubled based on an incident he supposedly had on one, he says. (To read more about Tolbert’s story, check out  part one of this series.)

Tolbert says he eventually traced the bad information to his Comprehensive Loss Underwriting Exchange, or C.L.U.E. auto report, a collection of data LexisNexis sells to auto insurers to help them approve clients and set premiums. The C.L.U.E. report and others like it can streamline the approval process for financial products, which is typically a good thing. But in this case, LexisNexis had assigned a motorcycle belonging to a different Thomas Tolbert to his report. (The other Tolbert could not be located for comment.)

According to the report, which Tolbert provided to NerdWallet, the two men both live in Florida and at one time used the same insurer. They have different middle initials and different home addresses. Tolbert says this situation has forced him to reduce his coverage and go without for a period of time. And the time he spends disputing the report is time he can’t devote to his work in real estate.

The lost time and high premium are “taking money out of my pocket,” he says.

In a written statement, LexisNexis spokesperson Jennifer Grigas Richman declined to comment on specific cases, but emphasized that the company’s data procedures meet or exceed industry and regulatory requirements. “We cannot underscore enough our commitment to accuracy,” she says.

Nevertheless, situations like this show why it’s a good idea to periodically review your LexisNexis file and correct any errors, the way you would with a credit report. Here’s how:

1. Order a copy of your LexisNexis file

If you’re checking yours for the first time, consider requesting a “full file disclosure” free on the company’s  website . Even a fairly uneventful file might be 50 pages or more. It will have copies of several reports that LexisNexis compiles about you, which could include your C.L.U.E. auto and property reports. (Here’s an example of what your C.L.U.E. auto report might look like and some tips on how to read it.) LexisNexis should process your request within about 15 days of receiving it, according to its website.

Because the reports LexisNexis provides to businesses are made to order — and the company probably won’t provide you a copy of all of them — what you get won’t necessarily be the exact report a business would receive. Still, the reports could reveal major errors in your record.

Also on MarketWatch: One reason Americans’ FICO scores keep getting higher (that has nothing to do with jobs or the economy)

If a business has already denied you credit, insurance or employment based on a LexisNexis report, you might already know there’s an error or have a copy of a report. (If you don’t know whether the report came from LexisNexis or some other data provider, the business that rejected you must disclose where the report came from. Other data providers might have a different dispute process.)

2. Review your file and correct errors

If you find an error in your report, begin the  dispute process by either calling or mailing LexisNexis. The company will then send you paperwork to fill out, including a request for identification.

When you return this paperwork, you’ll want to include a copy of your report that notes the errors and a letter that explains why you think the information is wrong. For each error, try to provide documentation as proof. For example, if your LexisNexis report erroneously says you were involved in a car accident, include evidence that you weren’t in the area when the accident supposedly happened. That could be a receipt from a grocery store 100 miles away, a note from your employer stating you were at work, or a letter from your car insurer that says it has no record of that incident.

For example, Tolbert was able to obtain a letter from his previous insurer stating that he had not been involved in an incident with a motorcycle.

Paul Stephens, director of policy and advocacy at the San Diego-based Privacy Rights Clearinghouse, suggests that consumers don’t leave it up to LexisNexis to investigate errors. James Francis, a consumer lawyer based in Philadelphia who has handled many lawsuits against LexisNexis, adds that saying you’re open to litigation can help convey to the company how seriously you take errors in your file.

3. Send in the paperwork — and wait

LexisNexis will mail you a judgment after it has completed an investigation. It may take about 35 days from the time the company receives your dispute paperwork to the time you receive its answer, according to the company’s website.

Tolbert says that a representative of LexisNexis told him it would take 30 to 60 days to investigate his claim. He says his dispute was initially resolved during this time.

If you’re still not getting the outcome you want and you feel the need to escalate the dispute, hiring an attorney might make sense. You can start with the National Association of Consumer Advocates’ database or your local bar association. Look for attorneys licensed to practice in your state who’ve worked on cases similar to yours. If you have a few options, send queries to each one. Ideally, you’ll talk to multiple lawyers before picking one.

Also see: This financial planner’s no-fail secret will have you effortlessly spending less

Keep in mind that mixed-file cases, like most civil cases, typically settle, and payouts vary, according to Virginia-based consumer lawyer Kristi Kelly.

Even if you get the information removed from your report, that might not be the end of the story. When Tolbert tried to switch insurers again, he says he was initially quoted about $370 a month for his cars. But, he adds, that quote was soon revised to about $620 because he was mixed up with the same individual again.

Rather than attempt the traditional dispute process with LexisNexis again, Tolbert says, he served the company with an intent to file suit. As of June, he said he had not received a response.

“It just scares me that they’ve got this kind of power to basically ruin somebody’s life with very little recourse against them,” Tolbert says. “I just want to get this thing resolved once and for all and be able to go on with my life.”

Alice Holbrook is a writer at NerdWallet. Email: alice.holbrook@nerdwallet.com.