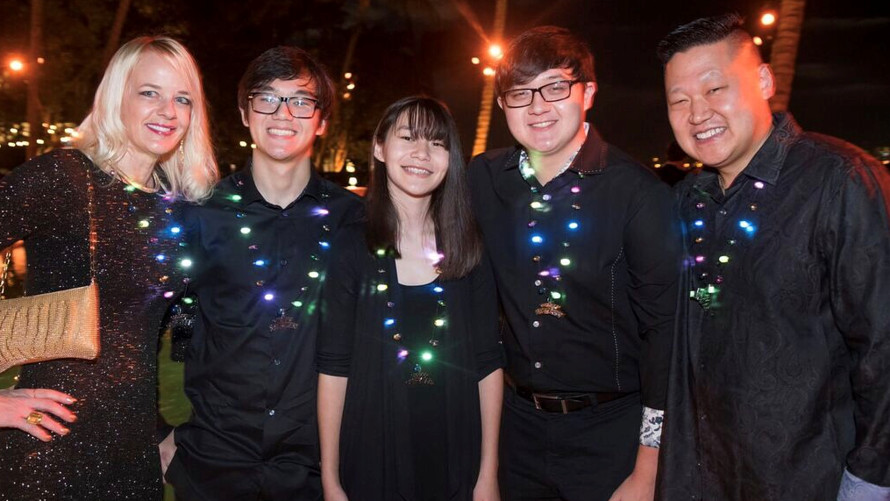 Amy, a 50-year-old occupational therapist in Miami, says she and her husband, Michael Wang, started receiving credit-card denials and store credit cards in the mail in December of 2015. Eventually, they received actual bills from Macy’s (NYS:M)  and Bloomingdale’s totaling north of $25,000. 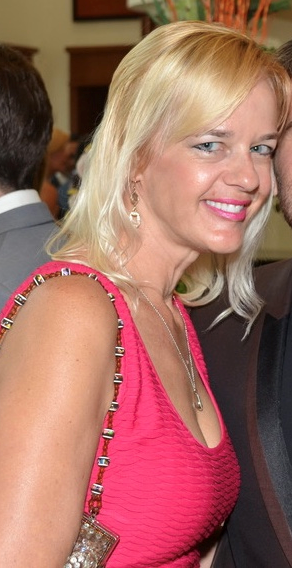 Amy has a few theories as to how fraudsters could have infiltrated her family’s sensitive information: For starters, she said, a generic letter from Wells Fargo (NYS:WFC)   about 18 months earlier had informed them that a now-former employee had sold some of their personal information to a third party. And her husband, who works at a large hospital, had several coworkers hit by credit-card fraud in a pattern they speculated could be due to a potential HR data breach.