Myovant’s Relugolix could be effective in uterine fibroids, endometriosis and prostate cancer, diseases with large markets 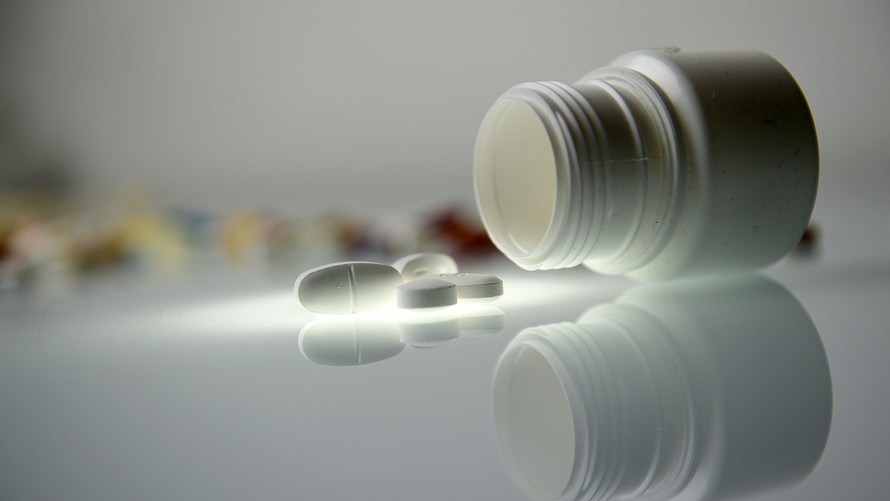 If successful, a new drug from the biotech Myovant Sciences Ltd. could treat two women’s health disorders, as well as prostate cancer.

The drug, Relugolix, works to reduce estrogen in women and testosterone in men. The hormones are factors in two painful conditions affecting women, uterine fibroids and endometriosis, and in prostate cancer.

Treating those conditions with a hormone-blocking medication is not completely new — AbbVie Inc.’s /zigman2/quotes/202428675/composite ABBV +0.57% Lupron Depot, for example, already does it. But that drug has to be injected, has safety issues and is not supposed to be used in the long term, said Leerink Partners analyst Jason Gerberry. The uterine fibroids and endometriosis markets are “both large, but there are no effective, well tolerated oral therapies” for them, he said.

Myovant’s /zigman2/quotes/201447012/composite MYOV -10.32%  drug, which is taken orally once a day, has a different mechanism than Lupron Depot, which the company said allows it to work faster and better than competitors.

And when it comes to uterine fibroids and endometriosis, Relugolix also aims to curb side effects like hot flashes and bone loss by incorporating low-dose hormone replacement in the medication. (Lupron is taken with a separate add-back therapy.) In prostate cancer, the drug lacks that aspect and comes in a higher dose, working to suppress the testosterone that drives the disease.

Myovant was formed last year by privately held Roivant Sciences Ltd. and Takeda, which licensed Relugolix to the biotech.

Chief Executive Lynn Seely, a rare female CEO in biotech, told MarketWatch that her goal is to make the company a global leader in women’s health.

An endocrinologist who worked in academia early in her career, Seely led the development of prostate cancer drug Xtandi at Medivation (the drug is now owned by Pfizer Inc. /zigman2/quotes/202877789/composite PFE +1.24% ). When she took Myovant public, Seely recalled speaking “to rooms and rooms of male investors.”

Uterine fibroids and endometriosis, which affect an estimated 7.5 million and 19 million U.S. women respectively, are “hugely common, but nobody is talking about them,” Seely told MarketWatch. In these disease areas, “the lack of development is shocking.” 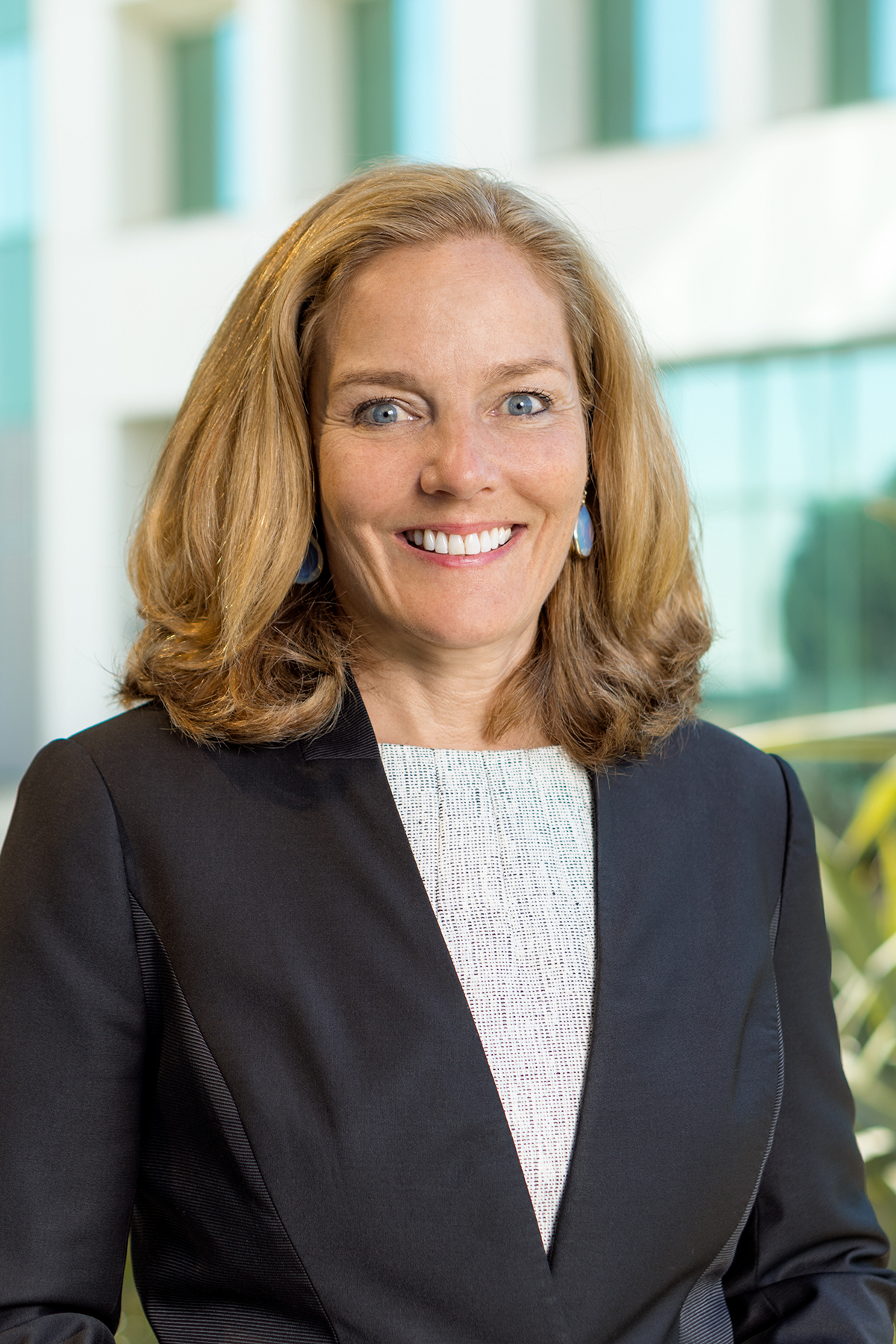 Myovant
Myovant Chief Executive Lynn Seely said her goal is to make the company a global leader in women’s health.

The two are different diseases, but both typically affect pre-menopausal women and are driven by estrogen, Seely said.

In individuals with endometriosis, tissue that is supposed to grow inside the uterus grows elsewhere. When tissue sheds during the menstrual cycle, it is unable to exit the body, causing irritation and pain.

Uterine fibroids are growths in the uterus that can cause pain, heavy bleeding and bladder problems.