Analyst on Air France-KLM’s shares: ‘We stay on the sidelines until progress is made on employee harmony’ 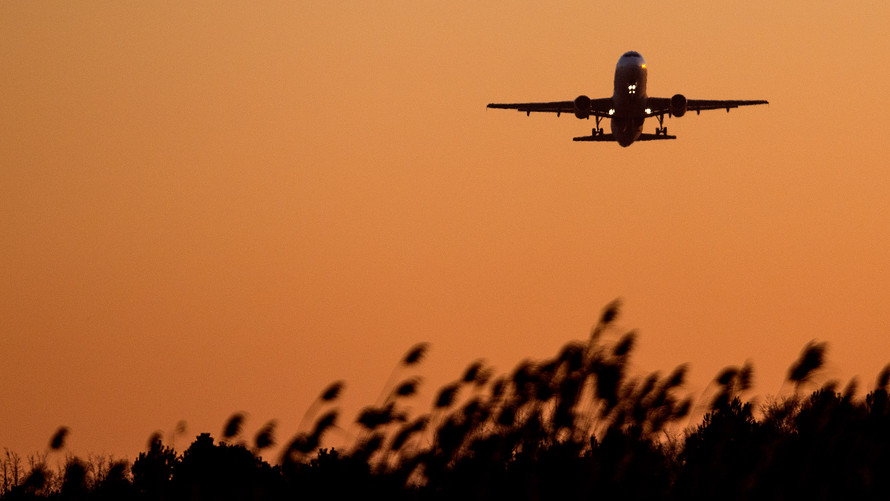 Getty Images
A plane departs an airport in Spain at sunrise.

Flying on Air France to Paris this summer could be a fantastic idea, setting you up to enjoy the usual sights and cuisine, as well as the chance to score souvenirs that celebrate the World Cup–winning French soccer squad.

However, buying the parent company’s shares doesn’t sound like that great of an idea. While shares of Air France–KLM /zigman2/quotes/205396176/delayed FR:AF -3.86% have flown higher in July after an ugly half-year, bears warn that the airline operator’s recent problems—with costs, management, and more—probably will persist.

The top reason to avoid the stock, reckons Bernstein analyst Daniel Roeska, is the company hasn’t done enough to integrate Air France’s operations with KLM’s, even though it has been 14 years since the French carrier merged with its Dutch counterpart. Roeska would like to see a shared back-office service or a single engineering and maintenance division, saying moves along those lines would signal a tougher stance on costs.

“We can talk about cost restructuring and labor restructuring all we want. If you don’t get to a fundamental different setup within the group—a paradigm for managing this company—any kind of success will be short-lived,” he tells Barron’s. The company hasn’t achieved the same level of integration that rivals Deutsche Lufthansa /zigman2/quotes/205496028/delayed DE:LHA -2.28% and International Consolidated Airlines Group /zigman2/quotes/208070069/delayed UK:IAG -2.51%  , the parent of British Airways and Iberia, have reached through “painful” processes, according to the analyst. His team has an Underperform rating on Air France–KLM shares, along with a price target of 6.10 euros ($7.10), implying a drop of 18% from their recent print around €7.40.

Don’t miss: What could keep Ryanair from soaring higher — its ambitions

Skeptics are quick to point out the company is searching for a new CEO in the wake of former boss Jean-Marc Janaillac’s resignation in May, which took place after labor unions rejected a pay-raise proposal. They bring up other conflicts with workers, such as a 2015 incident in which two managers had their shirts ripped off by employees protesting job cuts.

Air France–KLM looks like it’s “without a CEO and without a plan,” warns Roeska, adding that unions probably feel emboldened by their victory over Janaillac. Exane BNP Paribas analyst James Hollins explains his Neutral rating and €7.50 price target as follows: “We stay on the sidelines until progress is made on employee harmony.” 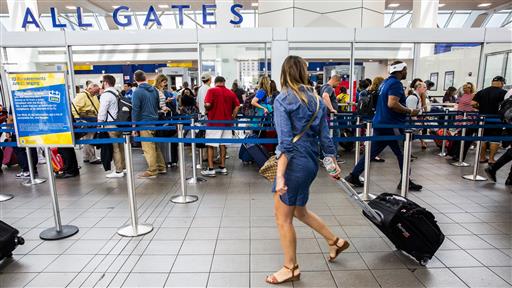 What to Know Before Booking a Flight

The stock popped 6% on July 9, as the market cheered a 4% year-over-year rise in June passenger figures. But shares still have been essentially cut in half since trading above €14 in January, weighed down by the range of bearish concerns.

Bernstein’s Roeska suggests the key bull case is simply “this is as low as it can go,” but he then argues that Air France–KLM’s fuel hedging is yet another concern. The company hedges about 60% of its full-year fuel consumption, on the low side for a large European airline operator. That can work well when fuel prices are falling, but Roeska says he would prefer a higher hedging level because it could make results more predictable for a stock that is volatile to begin with.