This fascinating chart shows the link between commodity prices and populism 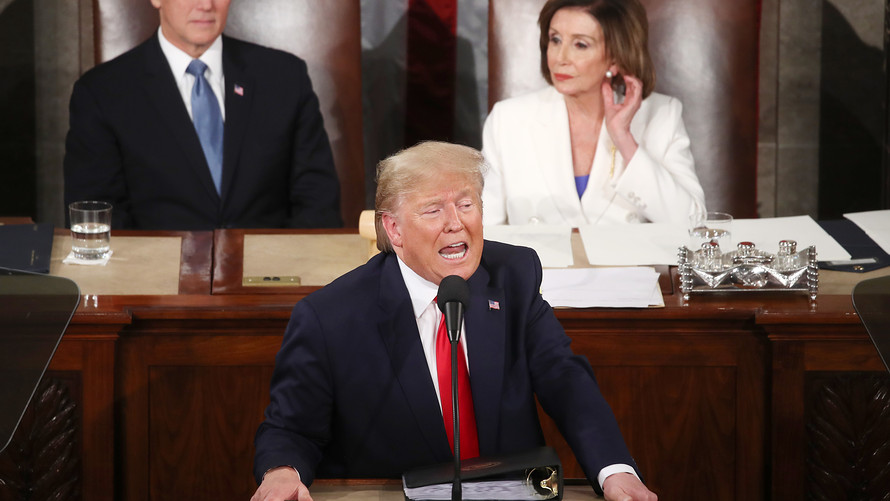 Getty Images
Whether they like each other or not, the combination of President Donald Trump with a Democratically controlled House of Representatives has led to an upturn in the fiscal impulse.

It’s not an uncommon opinion that the combination of superlow interest rates and bond buying by central banks with aggressive fiscal spending will lead to a surge in inflation.

Barry Bannister, head of institutional equity strategy at Stifel, won’t disagree but thinks it will take decades to play out. He expects the combination to end in tears — in the early 2040s.

He notes that when commodities bottom in price, there’s been a rise in what he calls “reflationary political populism.” 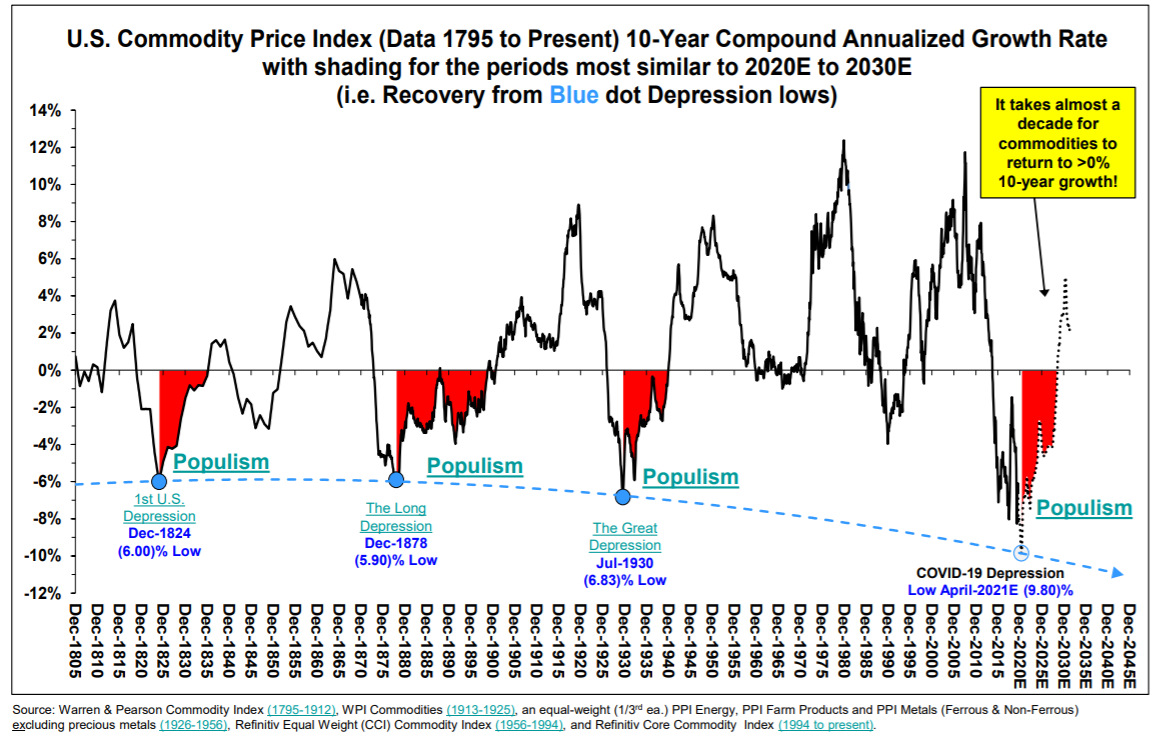 On a 10-year annualized basis, it takes roughly a decade for commodity inflation to turn positive, Bannister says. Commodities rose over 10 years to a peak in June 2008, then fell for 12 years and are now bottoming.

For now, Bannister is of the view that it doesn’t make sense to bet against a market when federal authorities are backstopping risk. Examining returns before and after 1933, he says the post–Great Depression backstop has rendered the selling of corrections inadvisable. Instead, investors should ride out volatility and buy the dips, he says.