The crisis has the potential to upend many Americans’ retirement plans. 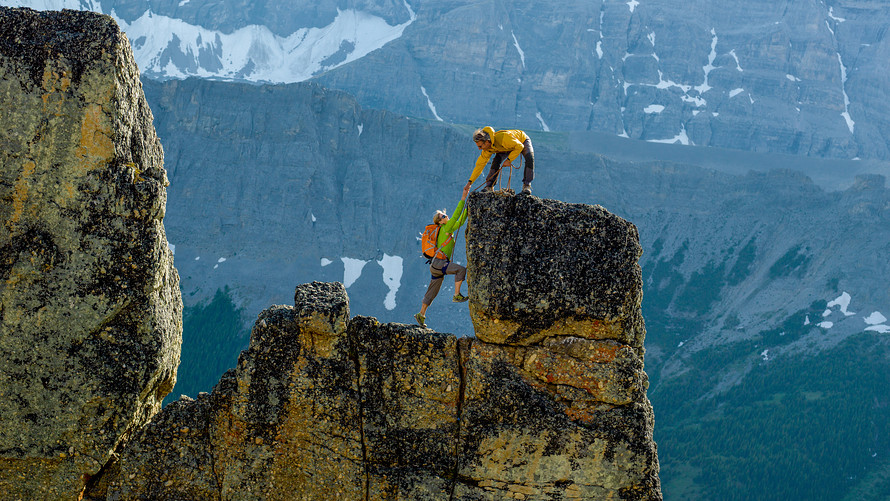 Getty Images
Preparing for retirement can be a steep climb.

Americans need on average 70% of their pre-retirement income to live comfortably after exiting the workforce, but many do not have that much saved away — and the coronavirus crisis is about to make it worse.

Workers who retire at 62 have a median replacement ratio of about 55%, according to the New School’s Schwartz Center for Economic Policy Analysis. A replacement ratio is how much pre-retirement income a person needs to maintain her standard of living in retirement.

But that figure is expected to drop seven percentage points, to 48%, because of the pandemic-fueled recession. Workers who retire at 65 years old could have a replacement ratio drop from 69% to 60%. About 3.1 million older workers and their spouses will fall into “de facto” poverty when they retire, which is a measurement twice as high as federal poverty levels, said Teresa Ghilarducci, the director of SCEPA.

See: The one thing you probably haven’t done in quarantine but should

The drop in ratios will likely be the result of market volatility and unemployment rates, which have hit record levels in the last two months. All earners, even high-income individuals, will feel some sort of impact from the COVID crisis, the New School report found.

Low-earning older workers in particular will suffer, who already have little saved and a higher reliance on Social Security. Some people may be forced into retirement earlier than expected because of a loss of job and difficulty finding a new one.

Comparatively, higher-income older workers will see the effects of the coronavirus crisis in their portfolios. Middle-income workers will perhaps be hit the hardest, because of market losses for those who have saved as much as they can in retirement accounts. The coronavirus crisis is worsening many Americans’ retirement goals — especially considering so many were already underprepared for their futures.

The replacement ratio is a useful tool for people planning their retirements while in their 20s through 50s, but it is less useful the closer a person is to retirement, said Daniel Galli, a financial adviser and founder of Daniel J. Galli & Associates.

“Using a percentage of pre-retirement income suggests financially identical income needs during retirement,” he said. “That just doesn’t happen.” Everyone has different goals in retirement — some may want to stay in their communities and volunteer part-time, while others want to travel the world — and those dreams have different price tags.

Not everyone is feeling the rippling effects of COVID-19 on their retirements yet. Some people have followed through with their plans despite the pandemic, especially if they had a financial plan. Advisers typically suggest people go through with their retirements, even in the middle of a crisis, if they have solid financial plans that account for market volatility and a bit of the unexpected.

Also see: Social Security recipients may be in for a rude awakening later this year

Instead of a replacement ratio, individuals closer to retirement may want to focus on their withdrawal rates, said Scott Bishop, partner and executive vice president of financial planning at STA Wealth Management. The rule of thumb is 4% a year, so someone with $1 million in savings would withdraw $40,000 a year, but that doesn’t work for everyone either. The current crisis also has the potential to upend that model because market volatility has lowered portfolio assets, and thus distributions would be lower, he said.

This is especially problematic for people who are just starting to withdraw from their savings, known as the “sequence of return” risk. Investors who start their retirement with a decline in asset value will have a decreased retirement ratio, said Chris Chen, a financial adviser at Insight Financial Strategists. “The good news is that the markets have a positive bias such that over the long term they increase in value,” he said. “If you are brave, you can count on that for the future.”