This is how the 1% shop for clothes 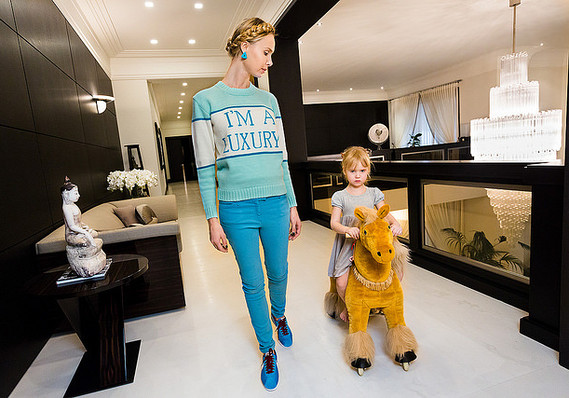 The verdict is in on Paul Manafort’s fashion choices. The internet has devoured his $15,000 ostrich leather jacket, a $9,500 ostrich vest and an $18,500 python skin coat. In fact, the lawyer and former campaign chairman for Donald Trump’s presidential campaign has an entire wardrobe of luxury clothing.

As Judge T.S. Ellis said last week, “The government is not going to prosecute people for wearing nice clothes,” but that hasn’t stopped fashion critics and legal experts from sharing their own testimony in the court of public opinion. (Manafort is on trial for money laundering, tax evasion and conspiracy to obstruct justice. He has pleaded not guilty to the charges.)

The way the 1% shop and even store their money has long fascinated the rest of the nation. The shopping habits of the world’s superrich has most recently been documented in “Generation Wealth,” a 2018 documentary by Lauren Greenfield about materialism and celebrity culture, and “Crazy Rich Asians,” a movie released this week based on the novel by Kevin Kwan.

While many struggle to pay rent or are taking out student loans to afford the cost of college, the 1% lead a lifestyle that most people find difficult to imagine.

After all, for the richest 1%, who collectively held 82% of the world’s wealth last year , an ostrich coat is equivalent to buying a can of soda for the average American. And they have the money to spend on such exotic extravagances: The top 1% of Americans make more than 26 times as much income as the bottom 99%.

See also: The richest people on the planet just got richer, but one country was outstanding 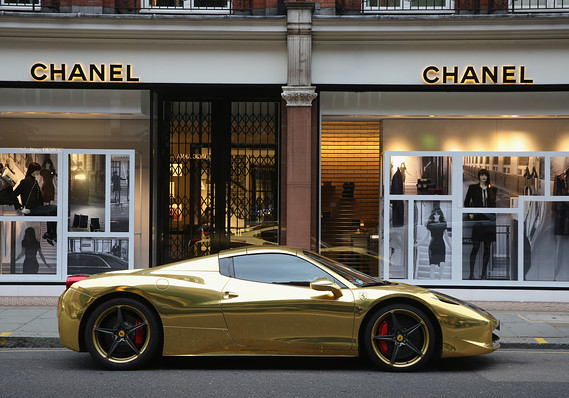 Getty
What do you wear when you are driving around London in a gold Ferrari? The driver of this car appears to have opted for Chanel.

Many critics said Manfort’s wardrobe, which reportedly cost him approximately $1.3 million , didn’t look like much in the photos that were shown in the courtroom. But unless you are a connoisseur of ostrich leather, there’s a good chance you wouldn’t know that Manafort’s coat costs as much as it does.

That may be the point, said Pamela Danziger, founder of Unity Marketing, a company located in Lancaster, Pa., which specializes in luxury market research. “With the demonization of the 1%, wealthy people don’t want to advertise their wealth,” she said. “They want to be more subtle and avoid wearing pieces that are overstated.”

Could gold be the next digital currency?

Fintech startup Glint enables using gold to purchase anything, from a cup of coffee to books, electronics and clothes. Could the use of gold as a digital currency herald a return to the long-abandoned gold standard?

Danziger witnessed this firsthand when she was pulling out of a narrow parking garage in SoHo and a man standing by her car caught her eye. At first glance, she thought he was down on his luck. Once she looked more closely at the man, who had a long white beard, she noticed he was wearing a Ralph Lauren varsity leather jacket.

“At that point, it was apparent to me that he wasn’t actually homeless,” Danziger said. “My husband said to him, ‘Hey David!’” Low and behold, it was David Letterman (who has a reported net worth $400 million ). 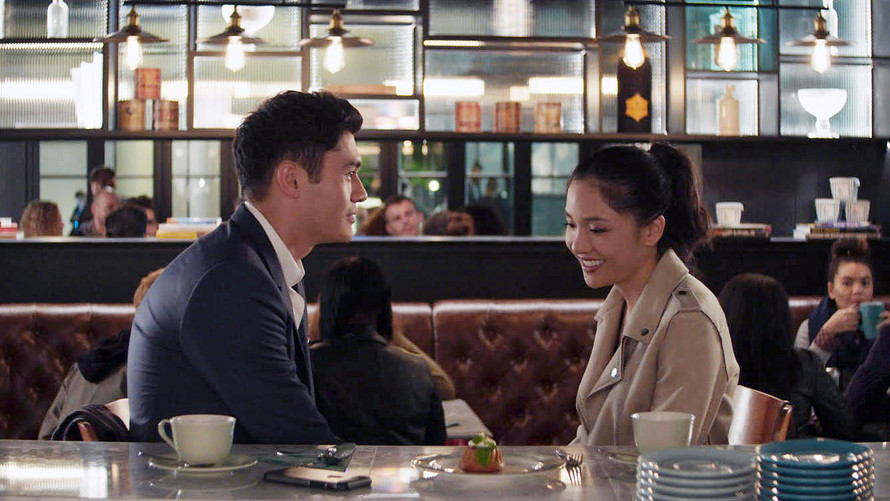 Warner Bros./Courtesy Everett Collection
The movie ‘Crazy Rich Asians’ (2018) is one of a number of recent films that focus on the lifestyles of the 1%.

The fundamental laws of supply and demand remain in place, even for some of the most coveted luxury fashion pieces. When it comes to the Hermès Himilaya Birkin handbag (average selling price is around $125,000), supply is extremely limited as the company stopped producing the bags in 2015.

Berk offers customers a 3% to 4% discount if they wire him money as opposed to paying with a credit card. (Most security experts recommend not wiring money to make online purchases.) “No matter how wealthy someone is they are always looking to negotiate for a lower price,” Berk said the average sale price is between $15,000 to $60,000. He added that his shoppers prefer to make small savings to racking up rewards points on their credit cards.

Berk said he will be traveling to New York this week to pick up a Gris Cendre Hermès bag, which he anticipates selling for $500,000. 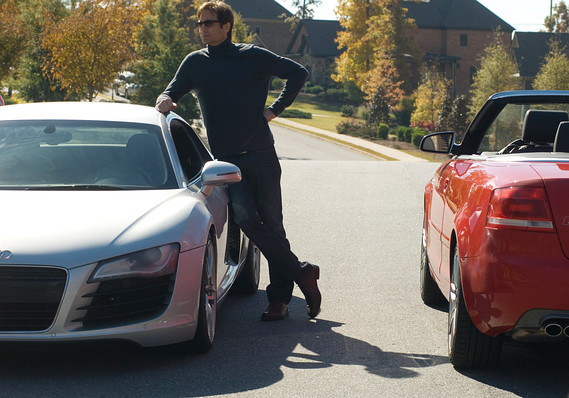 Everett Collection
The 1% probably don’t have the time to flick through the racks of Henri Bendel or Bergdorf Goodman.

For men in the 1%, time is scarcer than money

The 1% don’t always like to rifle through racks, even if that rack is at Bergdorf Goodman or Henri Bendel rather than Target /zigman2/quotes/203165245/composite T 0.00% or TJMaxx /zigman2/quotes/203136811/composite TJX +0.66% . Many designers showcase new collections and conduct in-house fittings in shoppers’ own homes, said Peter Nguyen, a 35-year-old personal men’s stylist based in New York City. Other high-end retailers offer appointment-only shopping slots for customers who prefer to shop at the stores themselves, he said.

Nguyen is similarly withering in his review. He deemed it “pretty ugly,” but said the pricing of the $15,000 coat is understandable, given what it’s made of. That’s not always the case in the luxury market, he added. “Something I couldn’t wrap my head around recently was Balenciaga’s T-shirt/dress shirt combination that retailed for $1,290, which looks like a child’s first sewing project gone wrong,” Nguyen said.