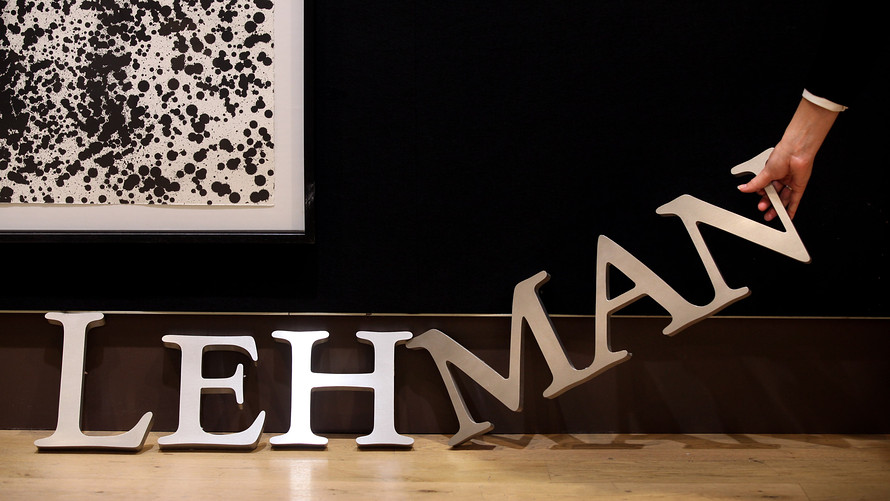 Getty
How have individual investors performed?

Amid the vast coverage we’ve seen over the last week commemorating the 10th anniversary of the collapse of Lehman Brothers (and the financial crisis more broadly), one group has gotten short shrift, in my view: individual investors.

We’ve had lots of articles about how the economy has changed , whether the financial system is safer , how the housing market compares with what it was like before the crash, where the next crisis might come from, and whether the financial crisis led to the rise of populism in Europe and the United States.

But there hasn’t been much about how investors have done.

The answer, it turns out, is they did pretty well, if they stuck to their plans.

Very few people have their money 100% invested in the S&P (and if they do, they shouldn’t). So, I asked Vanguard to crunch some numbers on how the dumbest, laziest retirement portfolio you could build (except for target funds, which are rebalanced automatically) would have fared.

Had you gone back to the market top of October 2007, this simple 60-40 portfolio would have earned you 6.7% a year. Even if you bought at the peak of dot-com mania in March 2000 and held on you would have had a total return of 5.3% a year. (I chose the index mutual funds because the bond index ETF didn’t go back that far.)

How a simple ‘buy and hold’ portfolio performed

That’s pretty darn good, considering that time period includes two of the biggest stock-market crashes in history. People who kept adding to their nest eggs and investing automatically through those years did even better.

And remember all the noise from Wall Street’s chattering class during that time? I do.

For the first few years after the crisis, all I heard was “buy and hold is dead,” so investors had to become traders, paying for pricey lessons that taught them the arcane art of “swing trading” and similar nonsense.

And then, of course, there were the hard-money catastrophists who warned the Federal Reserve’s loose monetary policy would lead to Zimbabwe-like hyperinflation. For years, Jim Rogers, who was on target in the 2000s but didn’t change with the times, kept telling people to invest in commodities, Asia—anywhere but the U.S.A.

Peter Schiff was one of the few to warn of the financial and housing crisis, but afterward insisted gold would hit $5,000 an ounce, which I ranked as one of the five worst investing calls (so far) of the 21st century.

I’d be remiss if I didn’t add Marc Faber, who, from his open microphone at CNBC, repeatedly made outrageous predictions like “QE infinity” in which the Fed would buy up to $1 trillion of debt a month . He was eventually discredited for racial views that could have come right out of Spike Lee’s BlacKkKlansman. (If you don’t believe me, read his statements and see the movie.)

And who can forget Jim Cramer’s immortal advice to frightened viewers of NBC’s Today show in early October 2008? “Whatever money you may need for the next five years, please take it out of the stock market right now, this week,” he said. Need I say it? The S&P has risen 165% since then. Investors would have been better served following the advice of Kramer on Seinfeld.

Read: 10 years after Lehman Brothers collapse, people have changed their approach to money

In the decade since Lehman’s fall, people have avoided stocks because of the European debt crisis; our own debt-limit crisis; too much debt in general; it was a “fake” rally based on the Fed’s easy money policy; President Obama’s “socialist” policies, and, lately, President Trump’s trade wars and “chaos” presidency , etc., etc.

But the “dumb” plodders who held on have had the last laugh over the “gurus” who outsmarted themselves. The big takeaway from Lehman’s fall was don’t panic and stay the course.

To paraphrase Churchill, “buy and hold” is the worst investing strategy—except for all the others that have been tried.

Now read: A Boglehead explains the simplest way to manage your money