This market is a better bet than U.S. stocks in 2020, Barclays says 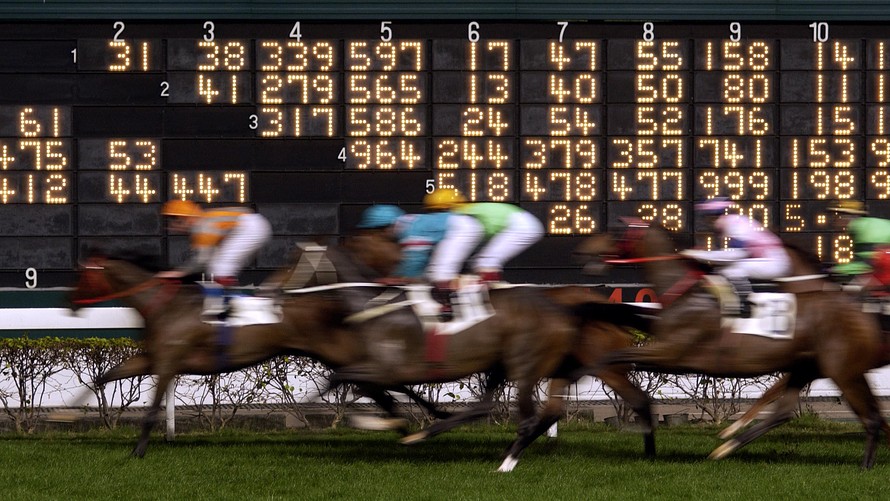 It may be a typically subdued day for stocks post-Thanksgiving, but escalating tensions between the U.S. and China over President Donald Trump’s support for Hong Kong have concerned investors.

Trump signed two bills expressing support for human rights in the region on Thursday and U.S. futures are falling for a second consecutive day. Stocks had closed at record highs ahead on Wednesday but there was to be no holiday cheer as China reacted furiously to the President’s intervention.

With geopolitical risks mounting, Barclays, in our call of the day, expressed a “tactical preference” for European stocks over U.S. equities in 2020. Barclays forecasted a similar mid-single digit price upside for U.S. and European equities, but said the balance of risks favoured the latter. Emmanuel Cau, European equity strategist at Barclays, cited European stocks’ higher exposure to emerging markets and cheaper valuations. He added that while Barclays is overweight on U.S. stocks, they are relatively more expensive and face policy uncertainty ahead of the 2020 election.

Cau said: “Europe has marginally underperformed the U.S. year-to-date, but has closed some of the performance gap recently.”

He added: “U.S. equities have tended to perform well in the fourth years of presidential terms, but this time around, the Trump impeachment hearings could affect investor confidence given the possible impacts on the outcome of the next election,” citing concerns over the potential impacts of Senator Elizabeth Warren’s policies.

Apple’s new AirPods Pro, complete with noise cancellation, are set to be a ‘clear star’ of Black Friday amid surging demand, according to Wedbush Securities analyst Daniel Ives. This chart from Statista shows the technology company’s dominance in the wireless earbuds market. While Apple’s market share may be shrinking as more competitors pile in, the pie is much larger and Apple remains the leader. 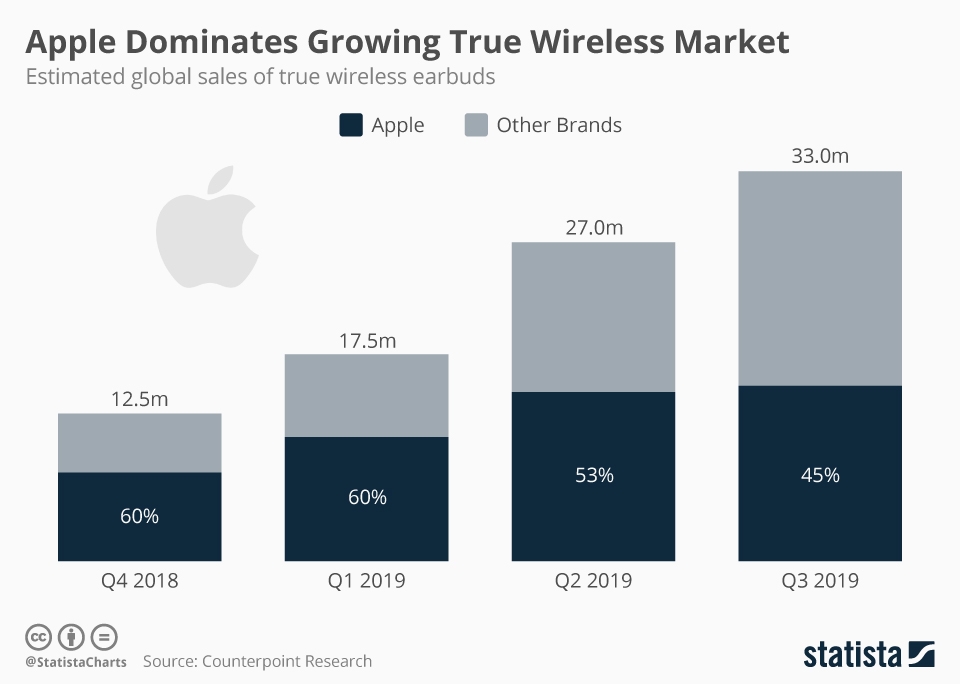 Social media company Facebook /zigman2/quotes/205064656/composite FB +1.65%   said it had resolved a problem, which left some users without access to the platform or Instagram for much of Thanksgiving Day. It follows a number of outages earlier this year.

The U.K.’s Court of Appeal has upheld an injunction preventing Royal Mail /zigman2/quotes/204213037/delayed UK:RMG +0.12%   employees from going on strike in the peak holiday delivery season.

Online shoppers are expected to break a Thanksgiving Day spending record this holiday season, shelling out more than $4 billion.

Denny’s customers give waitress a car after discovering she walks 14 miles to work.