This might be why millennials are drinking more. (Hint: they’re short and loud) 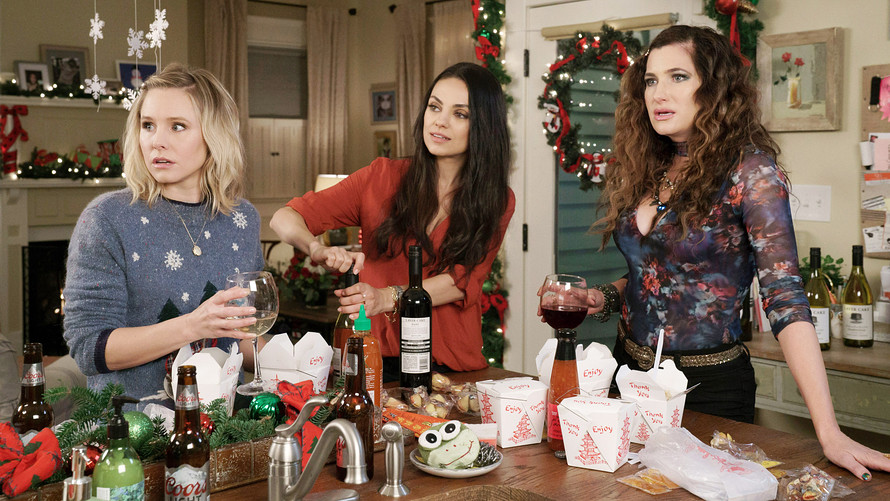 Your kids really might be driving you to drink.

And Constellation Brands Inc. would probably like to thank them for driving you nuts, particularly if you’re a millennial parent.

Constellation’s chief financial officer acknowledged as much Wednesday during an interview at the Barclays Global Consumer Staples Conference in Boston.

CFO David Klein mentioned that the company — which produces Corona beer and Robert Modavi wine, among other brands — has noticed that while Gen Z consumers are drinking less, there’s been an uptick in alcohol consumption by millennials.

That led Barclays analyst Lauren Lieberman to quip: “When you said the millennials are drinking more, I’m like ‘because they have kids.’”

“Well, I think that’s exactly the answer,” Klein said, according to a FactSet transcript. “And what we don’t know though, is: Will we see that same thing with Gen Z as they age, will life get more stressful for them, and they drink a little more? But it’s too early to tell, but we definitely have seen that with millennials.”

Klein said research found that the average millennial consumed about 24 drinks a month in 2013, but in 2019 that’s gone up to 29 drinks a month.

He added that Gen Z — those 21 to 24 — are drinking at a lower rate, but favoring higher quality brands. “I think what we have is people saying that they’re drinking less or drinking better,” he said.

Get news alerts on Constellation Brands Inc. Cl A — or create your own.