The global obesity epidemic is also an environmental catastrophe, scientists have warned 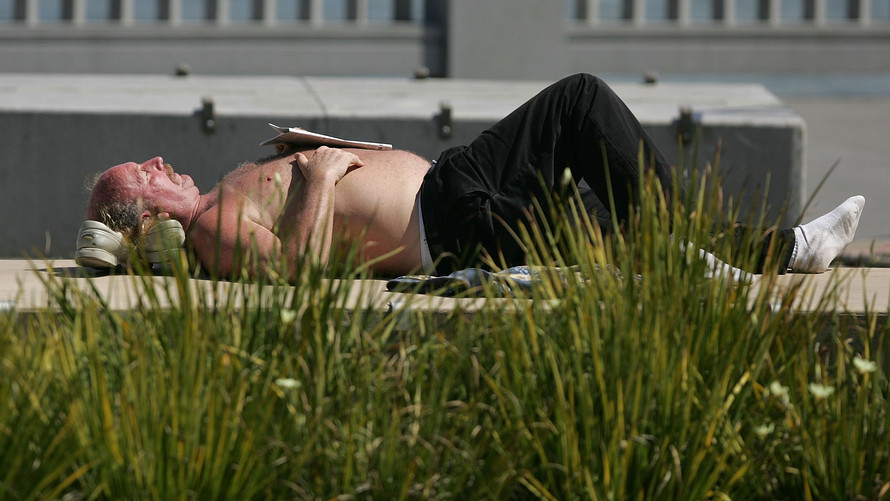 Getty Images
Nearly two billion people world-wide are now overweight, including about two-fifths of adults. And a staggering 650 million people are obese.

Fires are burning in the Amazon. Again.

New data from Brazil’s space research agency shows the devastation. The National Institute for Space Research (Inpe) said its satellite data showed an 84% increase in fire loss from the same period in 2018, well greater than what might typically be expected from losses in the fire-prone dry season that includes this month, it asserts.

Brazilian-published satellite images show a sharp increase in clearances of trees over the first half of this year; it’s home to the majority of the Amazon rainforest, which contribute approximately 20% of the world’s oxygen, scientists noted. The Bolsonaro administration has favored development by loggers and farmers over conservation, his detractors emphasize.

Collectively, the world’s population has eaten about 140 billion metric tons more food than we need, estimate scientists Elisabetta Toti of the Italian Council for Agricultural Research and Economics, and Carla Di Mattia and Mauro Serafini of Italy’s University of Teramo. Obesity has reached epidemic proportions, according to the World Health Organization . In fact, obesity has tripled world-wide since 1975. Nearly two billion people worldwide are now overweight, including about two-fifths of adults. And approximately 650 million people are obese.

The latest research is published in the journal Frontiers in Nutrition . “High energy foods have been shown to be the major contributor to greenhouse gas emissions, challenging the diet-environment-health triangle,” the authors said. “The waste of resources and the unnecessary ecological cost due to an excessive consumption of foods leading to obesity have been ignored so far. Metabolic Food Waste corresponds to the amount of food leading to excess body fat and its impact on the environment, expressed as carbon, water and land footprint.”

Their calculations are based on global databases of populations and food consumption. Most of the overeating took place in Europe and the United States, followed by Latin America and the richer countries of Asia, such as Japan, they added. The biggest culprits among the food groups were dairy products (and eggs), followed by alcoholic drinks, cereals and meat.

Also see: KFC is selling meatless fried chicken — is it actually healthier than the real thing?

Food production puts a strain on the world’s water and land resources, scientists say. It also causes the production of greenhouse gases such as carbon dioxide that are contributing to climate change. Among their findings: The farmland needed to produce all that extra, unneeded food was about 400 times the size of the entire United States, according to the new calculations. Approximately 345,000 cubic kilometers—28 Lake Superiors—was needed to produce all the extra food we consume.

As much as 40% of food goes uneaten in the U.S. Americans throw away $165 billion in wasted food every year, according to Harvard Law School’s Food Law and Policy Clinic and the Natural Resources Defense Council, or NRDC, a nonprofit environmental action group. Some 160 billion pounds of discarded food also clogs up landfills. Worldwide, one-third of the world’s food — some 1.3 billion tons — is also lost or wasted every year, according to the United Nations Environment Program. “Food waste is responsible for over 7% of the world’s greenhouse gas emissions, making it a key challenge in tackling climate change,” the UN says.

The evidence about environmental damage and climate change is piling up to the point where it’s increasingly hard even for skeptics to ignore. The last five years have been the hottest ever recorded. July was the hottest month ever recorded . Sea levels are rising . Some sources say the soil erosion in America’s farmland is reaching dangerous levels. The WHO estimates that more than 1.9 billion adults and 41 million children under the age of five are overweight or obese.